ANKARA, July 6 (Xinhua) - Turkey removed its central bank governor Murat Cetinkaya and replaced him with his deputy, a presidential decree said on Saturday. 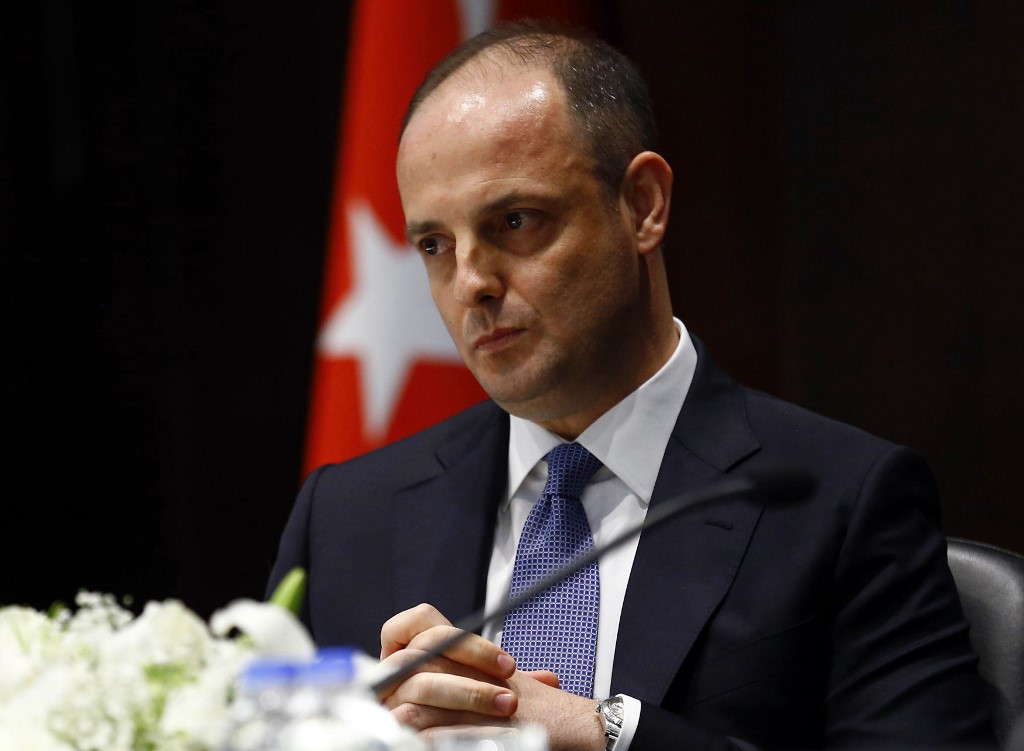 Murat Uysal, the deputy governor, will take over the post, the decree published in the official gazette said without giving reason for the change.

In a statement released by central bank, Uysal said that he will continue to "independently implement monetary policy tools to maintain price stability."

The communication channels will be used in line with the bank's targets, he added.

Murat Cetinkaya was appointed to the role in April 2016.

Local media said the decision came as differences between the government and the central bank over the monetary policy have deepened in the past few months.