The overall liquidity in the banking system remained at a reasonably sufficient level despite a minor decline partly due to maturing reverse repos, the People's Bank of China said in a statement. 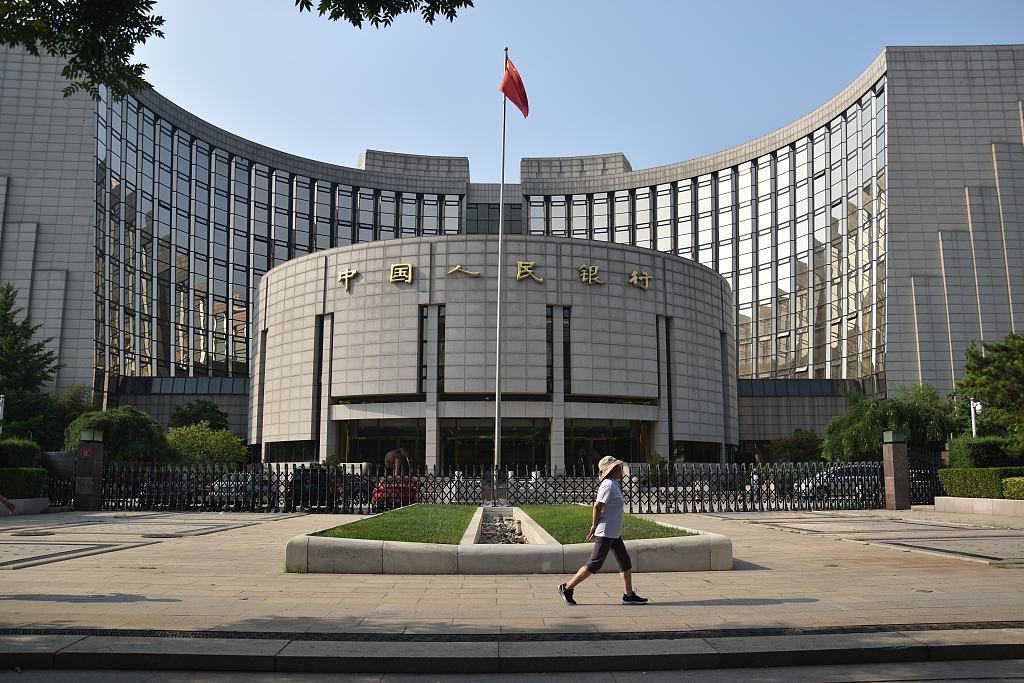