CHINA To marry, or not to marry, is a personal choice

To marry, or not to marry, is a personal choice

Data from the national bureau of statistics show that the marriage rate nationwide in 2018 was only 7.2 per thousand, the lowest for the past 10 years, and that 77 million adults remain single. Many people have expressed concern about this. But there is nothing to worry about. 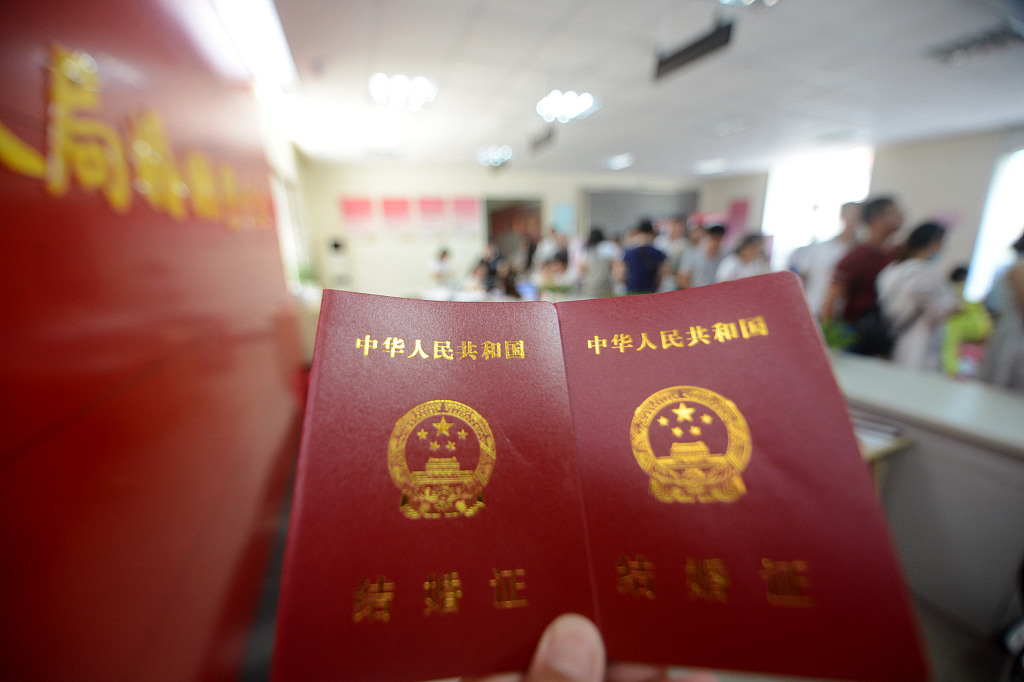 One media outlet after another has hyped up the data with sensational headlines, and the media bombardment is one of the main reasons why many people have expressed concerns about the situation. One popular micro blog comment asked: "What can we do to help them?"

Worry and help are not really needed. In a modern society staying single by choice need not affect one's life quality.

More important, it is a person's own choice whether to stay single or get married, and there is no evidence to suggest one is necessarily better than the other. Some adults prefer to live alone, while some might be waiting for their soul mate to emerge. It is not mandatory to marry and it is better not to marry in a hurry.

Among all the adults "required to marry", the group under the highest pressure must be those in their early 20s. These people were born in the 1990s, and they have grown up in a society that is different from that of their parents. Marriage is no longer considered a must-do. So media outlets should stop hyping this topic up as if it was some serious problem.

Of course, from a larger perspective, a low marriage rate might result in a low birth rate, which in turn curbs in population growth. The authorities can encourage people to marry and have children via some positive policies, such as stabilizing the realty market so that more young people can afford their own houses, and providing more, better welfare for couples that have children. Encouraging people to marry is the right thing to do, but media outlets hyping that up is not.