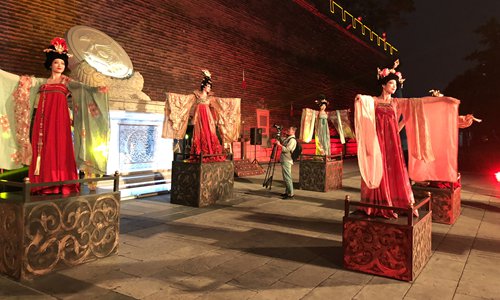 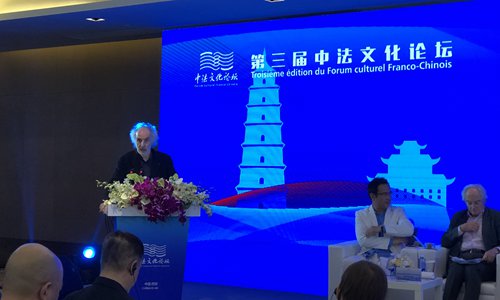 Architect Peter Andreu speaks at the forum in Xi'an on Monday.