According to the data from the Shaanxi Provincial Health Bureau, the life expectancy of Shaanxi residents increases to 77 years, which was only 52 years in 1958, the growth rate is higher than the national average.

Immunization is the most economical and effective means to prevent infectious diseases. Since 1978, Shaanxi Province has implemented planned immunization. More than 16 million children are vaccinated free of charge every year. The vaccination coverage rate has reached more than 95 percent, and the incidence of infectious diseases has dropped to the lowest level in history.

What’s more, full coverage of rural doctors has been achieved. Small medicine cabinets, stethoscopes, sphygmomanometers, thermometers, these rural doctors' labels have become a lingering memory of a generation. Now it has become the symbol of an era. A total of 24,183 standardized village clinics have been built, and 80 percent of them can arrive in 20 minutes. In 2018, the total number of medical and health institutions in the province reached 19,627.98 million, an increase of 469 times than in 1993. 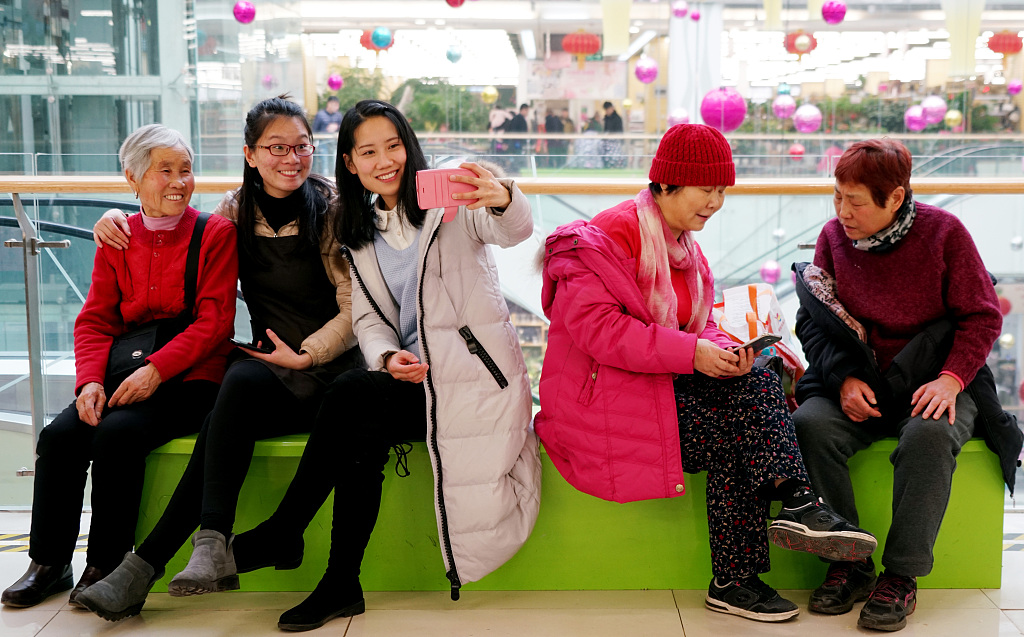