CHINA 27 quarantined in Wuhan due to viral pneumonia

27 quarantined in Wuhan due to viral pneumonia

Twenty-seven people infected by viral pneumonia have been quarantined in the Hubei provincial capital of Wuhan, and those who were in close contact with them are being watched closely as the local health authority investigates the cause of the infection. 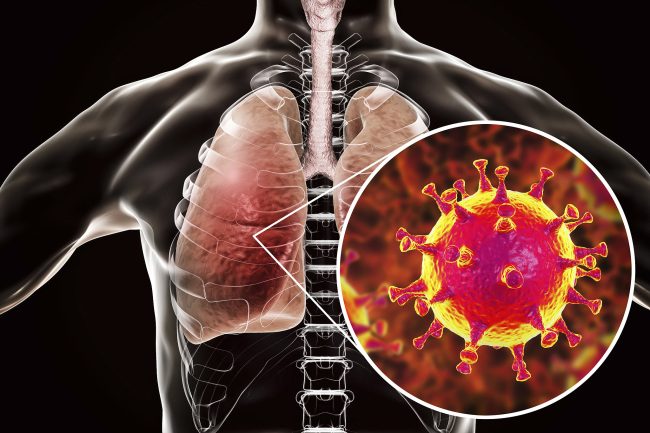 Seven of the infected are in critical condition, while the others are "stable" with "controllable" symptoms, according to a media release from the Wuhan Municipal Health Commission on Tuesday.

Two patients may be discharged from hospital in the coming days, it added.

Their main symptom is fever, though a few of them also have breathing difficulties. "So far, no person-to-person transmission has been found as the investigation continues. No medical worker has been infected," the release noted.

The commission recently received reports from some medical institutes that they received patients, infected with viral pneumonia, who work in a local seafood market.

White-clad medical workers were busy spraying sanitizer in the market with their faces masked, as shown in some videos uploaded on Tuesday morning. The operation of the market, however, has not been interrupted.

Without responding directly to online rumors that these cases may be related to severe acute respiratory syndrome, widely known as SARS, the release said viral pneumonia is "preventable" and "controllable".

"Those with the symptoms, especially persistent fever, should seek medical services in a timely manner," it said.

People's Daily reported, however, that the cases in Wuhan are unlikely to have been caused by the SARS virus.

"Multiple medical professionals in Wuhan said the causes for the viral pneumonia have yet to be identified and no conclusion could be made that they are related to SARS as the online hearsay stated," the newspaper said on its Weibo account.

Even if they are caused by the SARS virus, Wuhan citizens don't need to worry because "there has been a mature system to control and cure" it, the newspaper said, citing undisclosed professionals.

A team dispatched by the National Health Commission has arrived in Wuhan to facilitate local authorities in their work.