Officials from around the world voice support for virus-hit China

National leaders and heads of international organizations have voiced support for China in its battle against the novel coronavirus, sending messages of encouragement to the virus-hit nation. 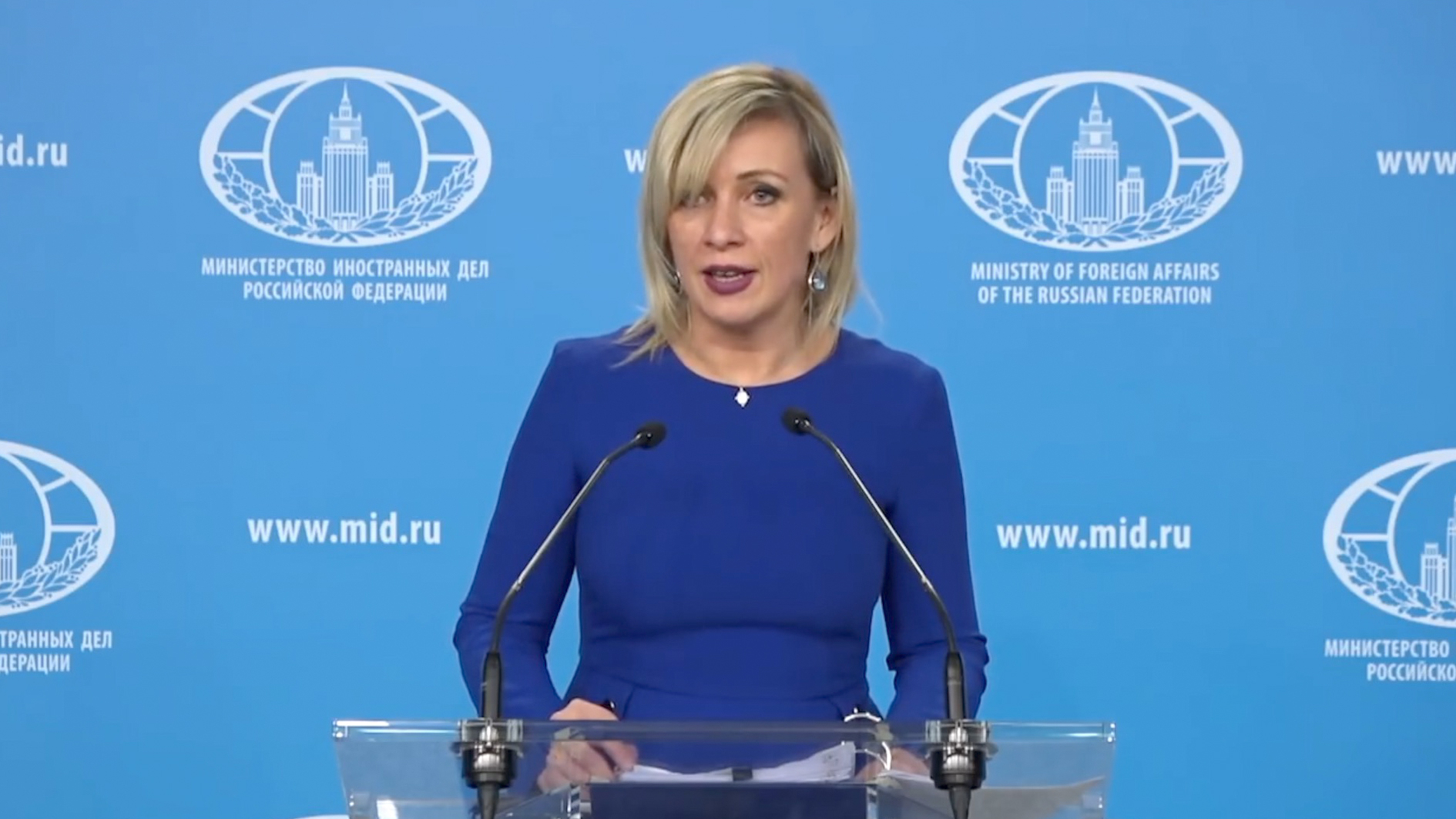 Russia: We are here with you during this hard time

On behalf of her country and people, Russian Foreign Ministry Spokeswoman Maria Zakharova on Wednesday delivered a message of support in Chinese.

"My dear friends, we hope that the Chinese people can fight against the epidemic in solidarity. Russia is here with China during this hard time," the official said during a regular briefing.

"We are also sending our sincere support to the people of China and wish them the ultimate success."

China is one of our closest friends and we will continue to stand with China firmly as always, said Uzbek Deputy Foreign Minister Dilshod Akhatov, as the first plane packed with emergency medical supplies took off from the country's capital to China on Wednesday.

The official spoke highly of China's solid measures in combating the novel coronavirus, which has claimed over 1,300 lives. Uzbekistan will send out more medical goods soon, he added.

The Queen Mother of Cambodia, again, is supporting the country's fight against the epidemic, said Cambodia's Chinese Ambassador Wang Wentian.

The queen mother has been praying every day for China, hoping the Chinese government and people can defeat the virus sooner, said a Cambodian official.