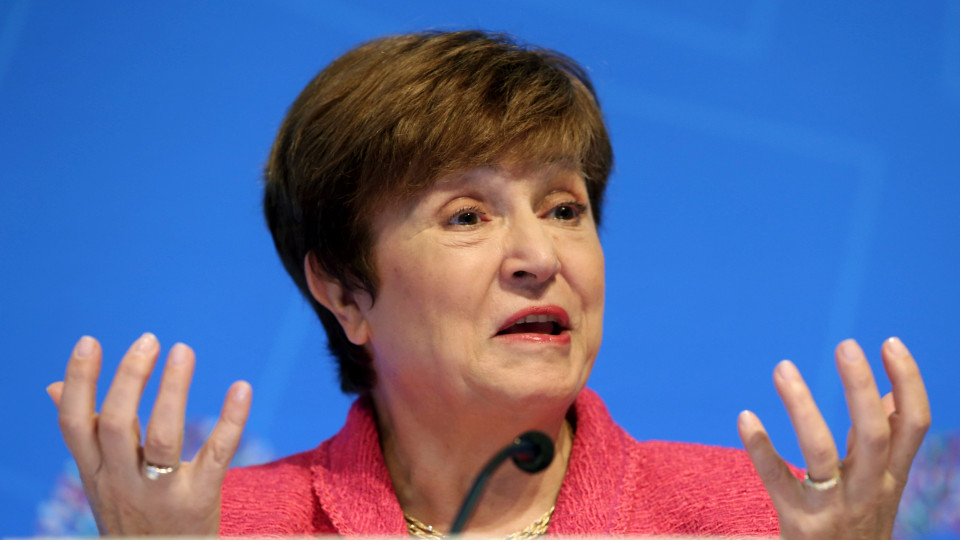 WASHINGTON (People's Daily) - After assessing data on the impact the novel coronavirus has had on China’s economy, the International Monetary Fund (IMF) said a "v-shaped" economic recovery could be expected, according to IMF Managing Director and Chair of the Executive Board Kristalina Georgieva on Tuesday.

“Let me first say that before we think about the economic impact, we have to recognize that this is a tragedy for people that are affected, those who lose their lives and their families and communities. And therefore, it is right to concentrate first and foremost on restricting the epidemics and then making sure that less people suffer,” Georgieva said.

Georgieva noted that before the IMF considers the economic impact, it must recognize the outbreak is unfortunate for those who have lost their lives,  families, and communities. She also stressed the priority is to focus on getting the virus under control and making sure fewer people suffer.

The IMF is actively assessing the impact the novel coronavirus has had on the global economy, but new data is incomplete.

"We still face a lot of uncertainty. So, I'm going to talk about scenarios instead of making predictions," Georgieva said.

When it comes to scenarios, the most likely scenario is a v-shaped economic recovery, Georgieva explained, adding that a sharp decline and a rapid recovery would help contain the impact on China and the world economy.

"However, there is uncertainty about the nature of the outbreak and about the way it affects all sectors of the economy and value chains. We often compare SARS in the early 2000s to coronaviruses. But we have to remember that the two viruses are different, China is different now and the world economy is in a different situation,” Georgieva said.

The IMF head pointed out that China's economy is more important to the world today than it was during the SARS outbreak.

Georgieva expects to have more data after Chinese factories resume production in the next week to 10 days.