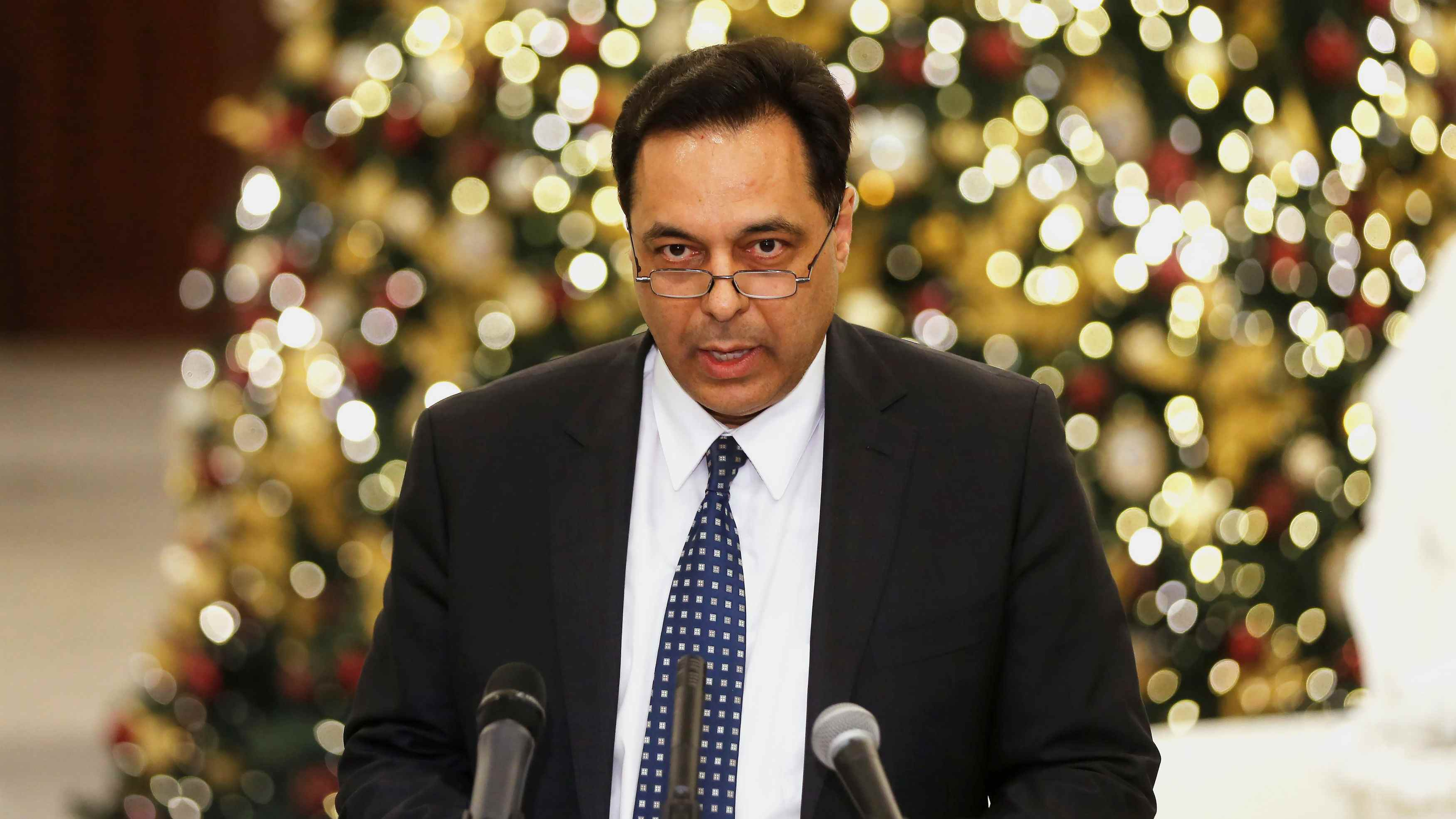 Finance Minister Ghazi Wazne said that the meeting with the IMF focused on the agency's advices related to an emergency strategy about the situation in Lebanon.

On Friday, Lebanon will receive replies from legal and financial firms willing to help the government in case it chooses to restructure its debt.

Lebanon invited eight firms to bid to be its financial adviser as it studies all options on its sovereign debt.

The Lebanese pound exchange rate dropped on Thursday to 2,430 Lebanese pounds per one U.S. dollar as a result of the meeting of Diab with the IMF.

On Monday, exchange rates reached their highest point since November with exchange shops selling the dollar for 2,525 Lebanese pounds.