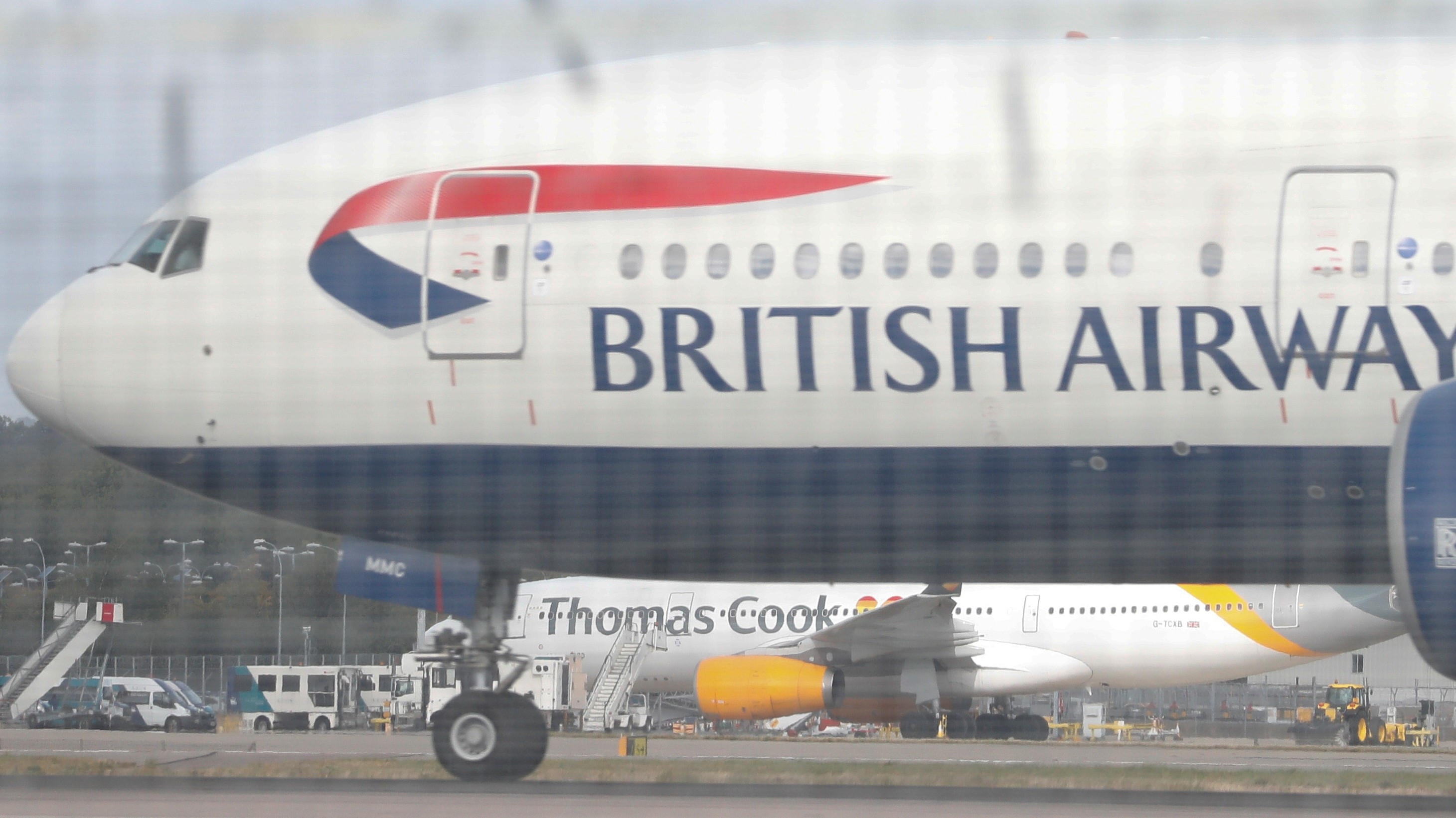 British Airways announced on Monday that it would be cancelling hundreds of flights across Europe due to the outbreak of COVID-19. (Photo: AP)

The number of confirmed cases of COVID-19 continues to rise across Europe, with the disruption spreading across an ever-increasing range of activities.

By Monday, there had been 2,158 confirmed cases and 36 deaths across Europe, with Portugal the latest country on the continent to report an infection – meaning the virus has now been confirmed in all nations in Western Europe. The European Commission has upgraded the risk of coronavirus spreading in the European Union from moderate to high.

EC President Ursula von der Leyen announced the risk of people living or traveling in Europe being infected with COVID-19 has officially been raised by the European Center for Disease Prevention Control.

According to the daily ECDC risk assessment, the risk associated with COVID-19 infection for people in the EU/EEA and the UK is currently considered "moderate to high." The previous assessment was "low to moderate."

"In other words, the virus continues to spread," Von der Leyen told reporters in Brussels, as she also announced a COVID-19 response team was being set up.

The response team will bring together all the different strands of action to enhance preparedness across the EU and comprises five European Commissioners.

British Airways and Irish carrier Ryanair both announced on Monday they would be cancelling hundreds of flights because of the outbreak.

Ryanair has cut up to 25 percent of its flights from various airports across Europe to and from Italy for a three-week period, starting on 17 March.

Many other airlines have cancelled flights until mid-March or early April.

Czechia has announced it is stopping flights to and from South Korea and northern Italian cities Milan, Venice and Bologna for at least two weeks. This could be extended. Lufthansa-owned Brussels Airlines announced on Friday it would also cut a third of its flights to Italy until 14 March.

Moscow Airport suspended some flights to and from Iran from Friday and South Korea throughout this week. Only flights that are operated by its national carrier Aeroflot and Mahan Air would be allow to fly.

The train service from Moscow to Nice, in France, which runs through Belarus, Poland, Czechia, Austria, Italy and Monaco, will be suspended from 4 March until further notice.