US nuke upgrade increases possibility of use: Russian Foreign Ministry 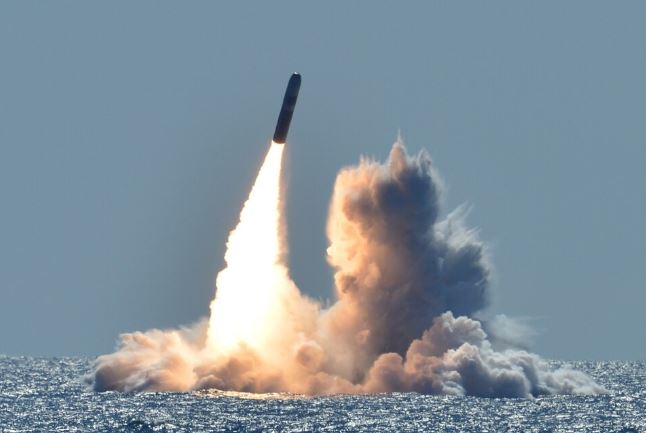 MOSCOW, March 6 (Xinhua) -- The US plan to modernize nuclear forces and provide them with new capabilities greatly raises the likelihood of their use, Russian Foreign Ministry spokesperson Maria Zakharova said Friday.

"Of particular concern is the expansion of the range of US low-yield weapons in its nuclear arsenal, including the development and deployment of such munitions for strategic carriers," Zakharova said at a news briefing.

The move will lower the threshold for the use of nuclear weapons and leave others an impression that Washington has decided to take nuclear conflict as a real political option, she said.