TOKYO, March 10 (Xinhua) -- Japan's health ministry and local governments said that the number of COVID-19 infections increased by nine on Tuesday to stand at a total of 519 infected people in Japan as of 5:00 p.m. local time. 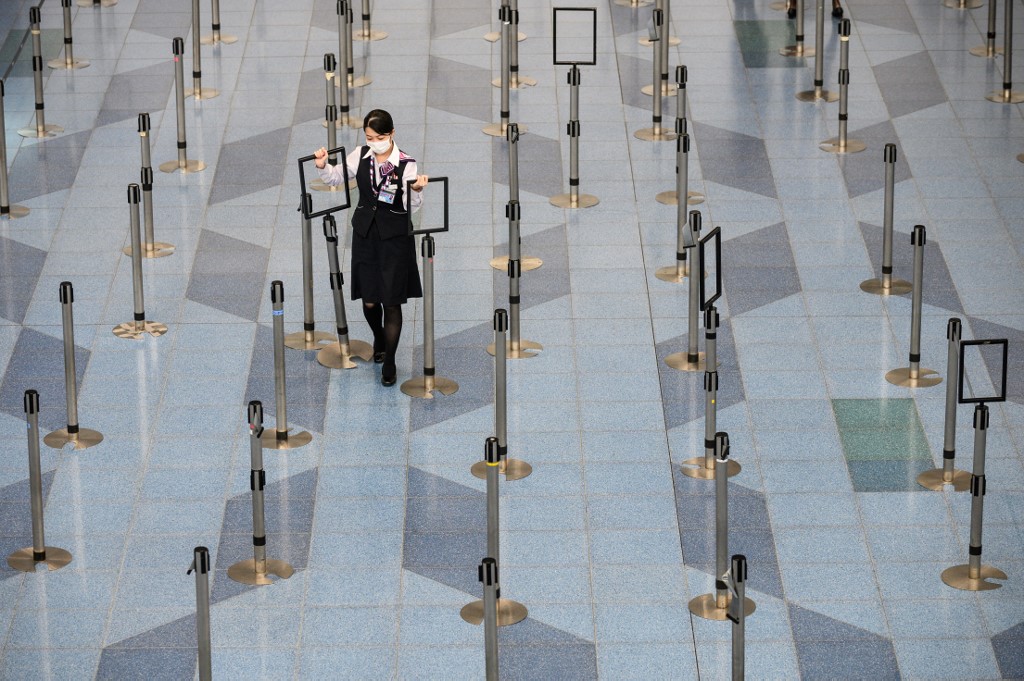 Of the 519 confirmed cases in Japan, not including those related to the virus-hit Diamond Princess cruise ship previously quarantined at a port in Yokohama, the majority are in Japan's northernmost prefecture of Hokkaido which has confirmed 111 cases and declared a state of emergency over the situation.

Aichi Prefecture, meanwhile, has 86 confirmed cases, Tokyo 64, Osaka 55, Kanagawa 41 and Chiba Prefecture has confirmed 22 COVID-19 infections, according to the latest statistics from the health ministry and local authorities.

The health ministry said there are currently 33 patients considered severely ill and are on ventilators to receive respiratory assistance or have been admitted to intensive care units for medical treatment.

The death toll in Japan from the virus currently stands at 27, according to the health ministry, with the figure including those from the Diamond Princess.

The ministry also said that a total of 346 people have been discharged from hospitals after recovery.