A Korean son in law's life amid epidemic in Shaanxi 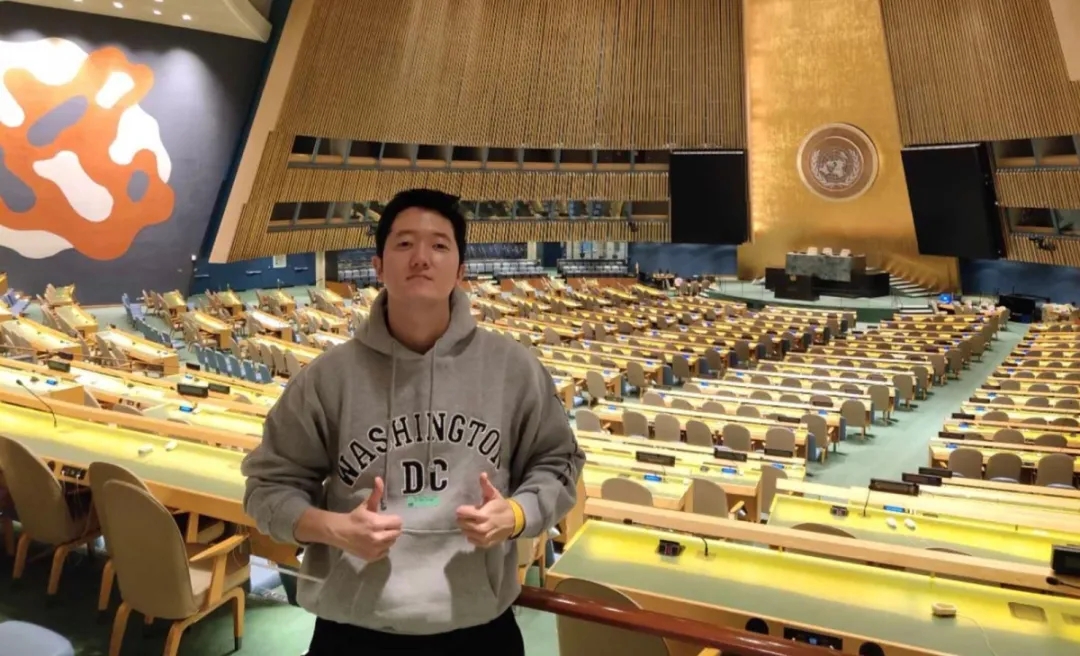 Jeong Seungik comes from South Korea, has set his footprint on more than 20 provinces and cities in China. He has spent 4 years in Shaanxi, out of 5 years in China. He likes to feel the charm of China while studying. He agrees on a saying that "From Shanghai, one sees the past 50 years of China; from Beijing, one sees 500-year-old China; and from Xi'an, one sees a China of 5,000 years old." He is fascinated by Shaanxi's long history and splendid culture. 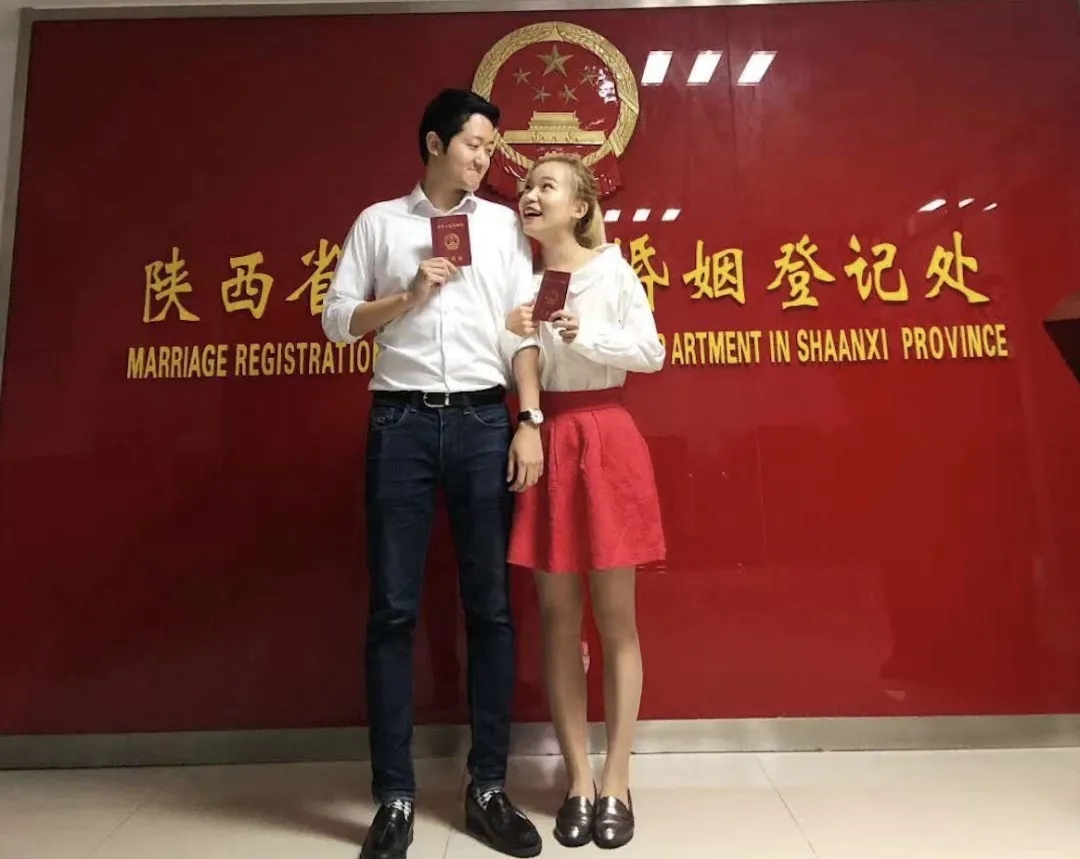 In 2019, Jeong married a girl from Xi'an and opened a children's art training center in Xi'an. He has a new character in China, and also completed an important wish-a true integration into life in China.

Xi'an, once called Chang'an in the Tang Dynasty, was the world's economic and cultural center at that time. The eastern and western markets brought together businessmen from around the world and traded the products of different countries. The cultural exchanges along with these trade activities had a profound impact on the world. 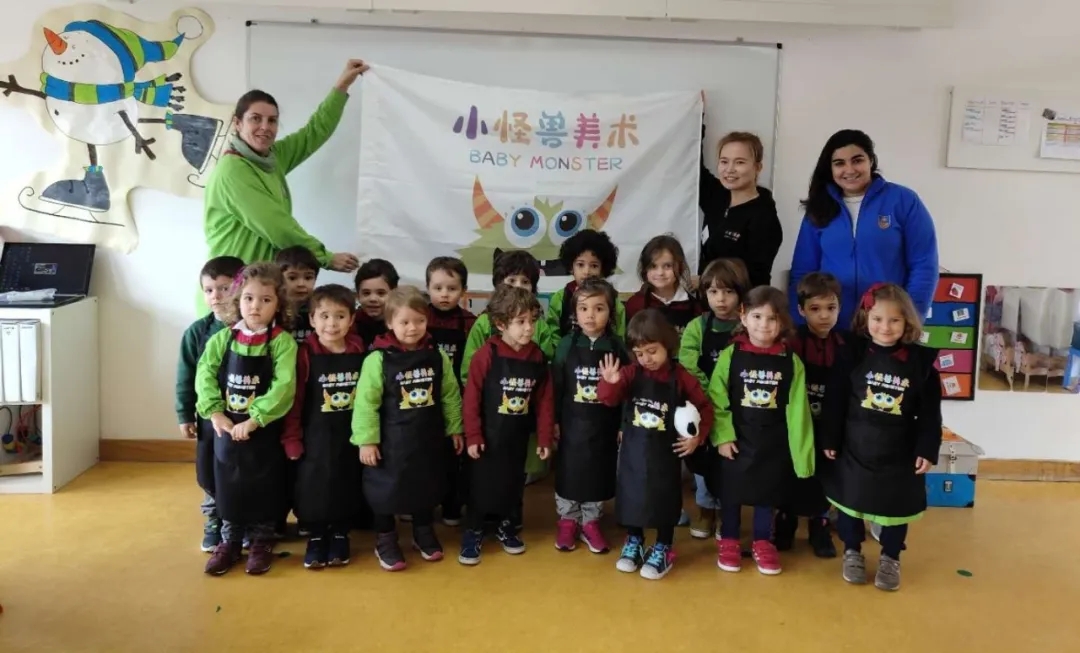 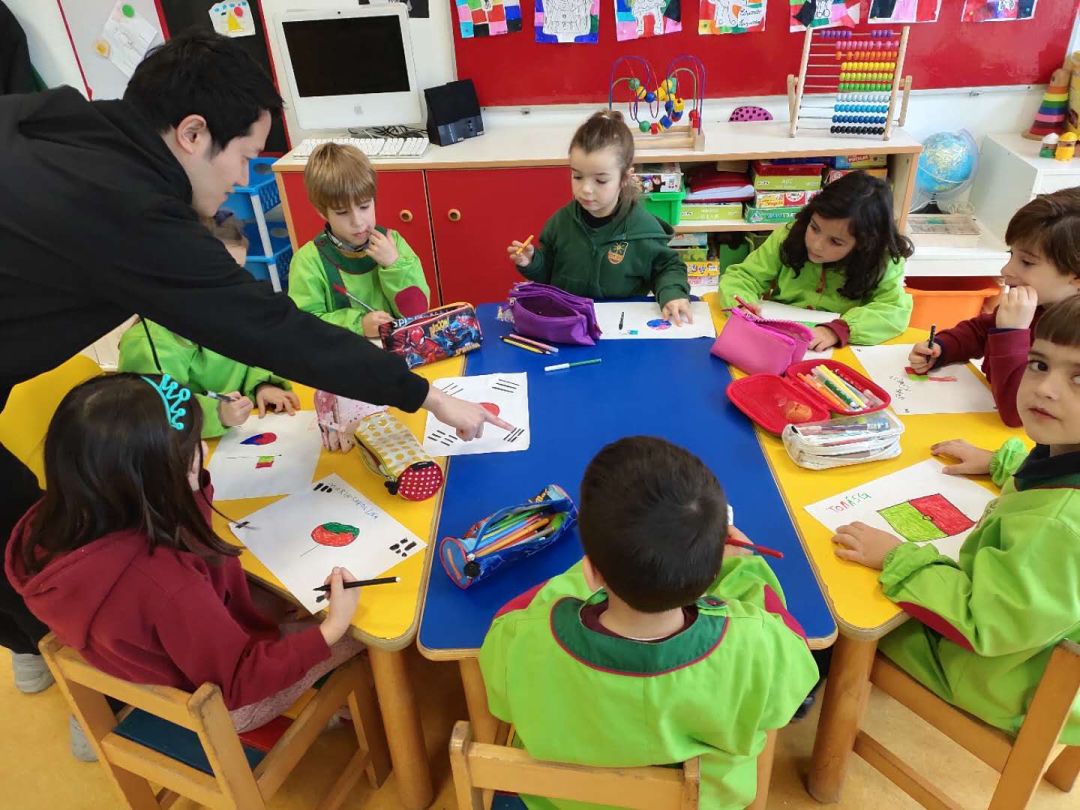 I am very happy to be in China, a country now also strong in hard power. My wife, who graduated from the University of the Arts London, and I opened a children's art training center in Xi'an, focusing on children's art education. We have introduced Europe's advanced art education system, hoping to inject some new art ideas into this ancient city, so that children here can also have access to European art education. It is hoped that through the collision of different ideas and cultures, this city will be given new vitality. We will do our best to contribute to China's future.

During this epidemic, we strictly follow the relevant regulations to provide children with free public art courses online every day. We hope to accompany children through this special "holiday" in this way. After the epidemic, we will disinfect our school in and out. While providing children with a safe and healthy learning environment, we will also provide them with painting courses themed on "health and hygiene knowledge" to improve children's health knowledge.

Physical health is the foundation of everything. After this outbreak, all walks of life in China have responded to the call of the government. All Chinese united as one and the whole society is actively engaged in fighting the epidemic. I would like to pay my most sincere respect to the medical staff, police, volunteers and government workers who are on the front line of the fight against the epidemic.

I admire the patience of the Chinese. During this epidemic, both the government and ordinary people, let me see the traditional spirit of China again. I believe that it will not take too long for the Chinese people to completely control the virus and win this battle against the epidemic!