BRI NEWS An American guy's life amid epidemic in Shaanxi

An American guy's life amid epidemic in Shaanxi 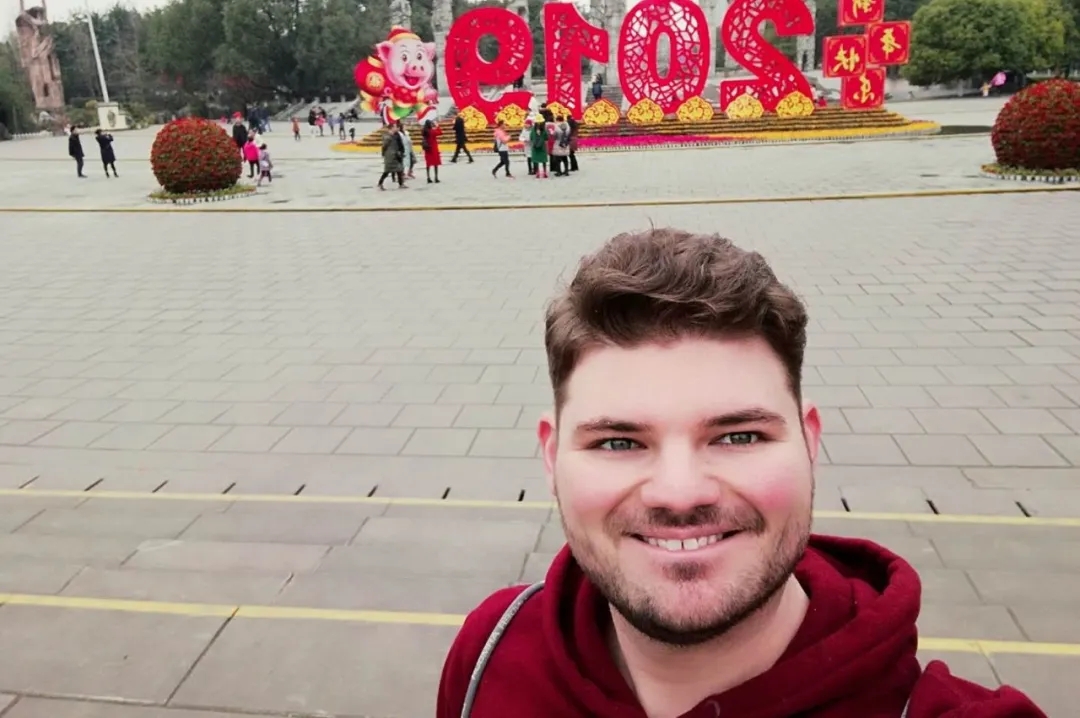 Garth Douglas Cooper are from the USA, or Garth Douglas Cooper, has a bachelor in international business at Aquinas College and a partial MBA from Harvard. And he also owns several businesses.  He has been to China many times to visit his Chinese family and he had an internship in China in 2015.

Out of an interest in Chinese history and culture and love for science, he decided to come to China to continue his studies. Doug came to Xi'an in 2017 to study computer science at Northwestern Polytechnical University.

I find it interesting living through this outbreak, it is like something you’d see in a movie.  My family and I haven’t been too concerned with the virus, we had been following reports from the WHO and CDC since the middle of December before the strict lockdowns took effect.

Early before the lockdown, I had the opportunity to make mask donations to Wuhan and later my Chinese classmates and I were able to visit around the city to distribute masks to those in need. Recently it is not possible to coordinate volunteer activities like that because all of our living communities have been closed or have limited chances to leave the community.

I find it interesting living through this outbreak, it is like something you’d seen in a movie. I am very impressed by the rapid response by the government to clean the city and protect people. The greater concern is for the wellbeing of the people, putting people before profits. The efforts by the government and by NPU have been astounding and really spectacular!

I need to work harder after the epidemic. I will need to spend more time in the office and lab to make up time that I haven't been able to spend there because of the lockdowns. Since my laboratory is closed, I have not been able to conduct research, which has been detrimental; I understand and appreciate the closure and concern for everyone’s health. This has given me time to focus on a textbook my professors and I are writing. I have time to prepare for several overseas conferences I’ll be attending. It has also given me more time to spend on my company.

I feel very sad for many people who have become sick, for those who died and for their families. Many small business owners will be struggling to make ends meet during this time, and people who were already financially vulnerable will have even greater difficulty because of the virus. I hope that they and everyone can be safe and life can return to normal.