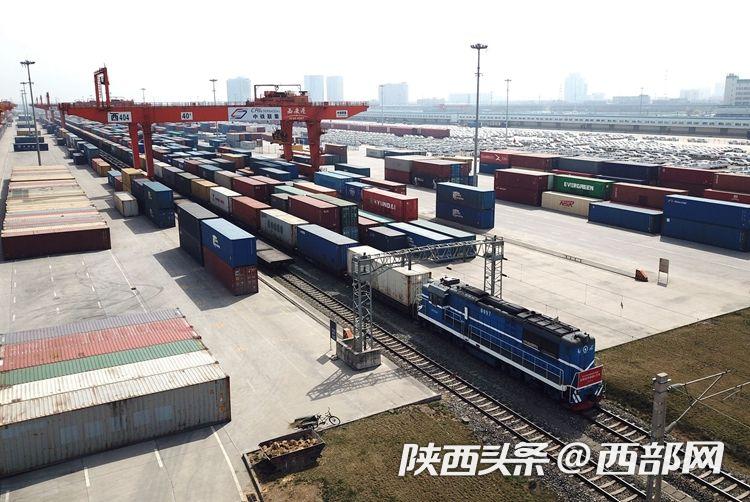 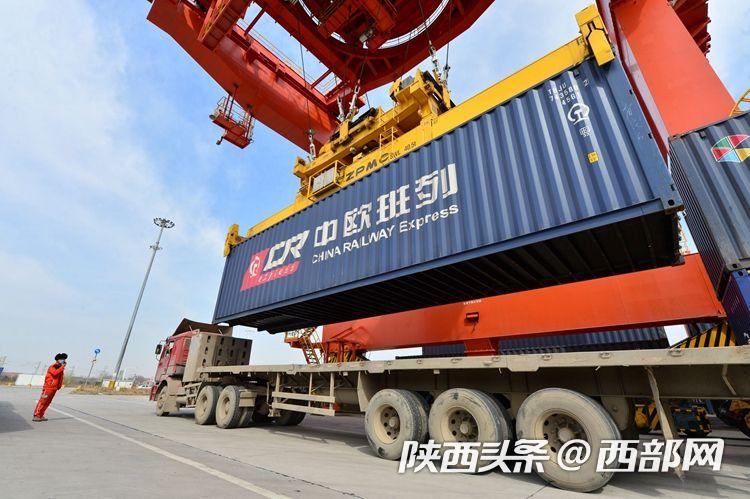 On March 11, with the sound of the siren, the x8025 freight train left Xi'an Xinzhu station, loaded with 50 containers of goods such as clothing, electronic accessories, electrical appliances, etc., heading all the way west to Mannheim, Germany.

At present, China Europe train (Xi'an) has launched 13 international lines such as Kazakhstan, Belgium, Germany, Poland. Basically realizing the full coverage of the main sources of goods in Central Asia and Europe, and becoming the "Golden Channel" between Shaanxi and Eurasian land bridge.