Many of the most important paintings of Miroslav Kraljević, a prime figure in the founding of Croatian Modernism who was active in the early part of the 20th century, have gone on display at the Guards Palace in Várkert Bazár until March 29. 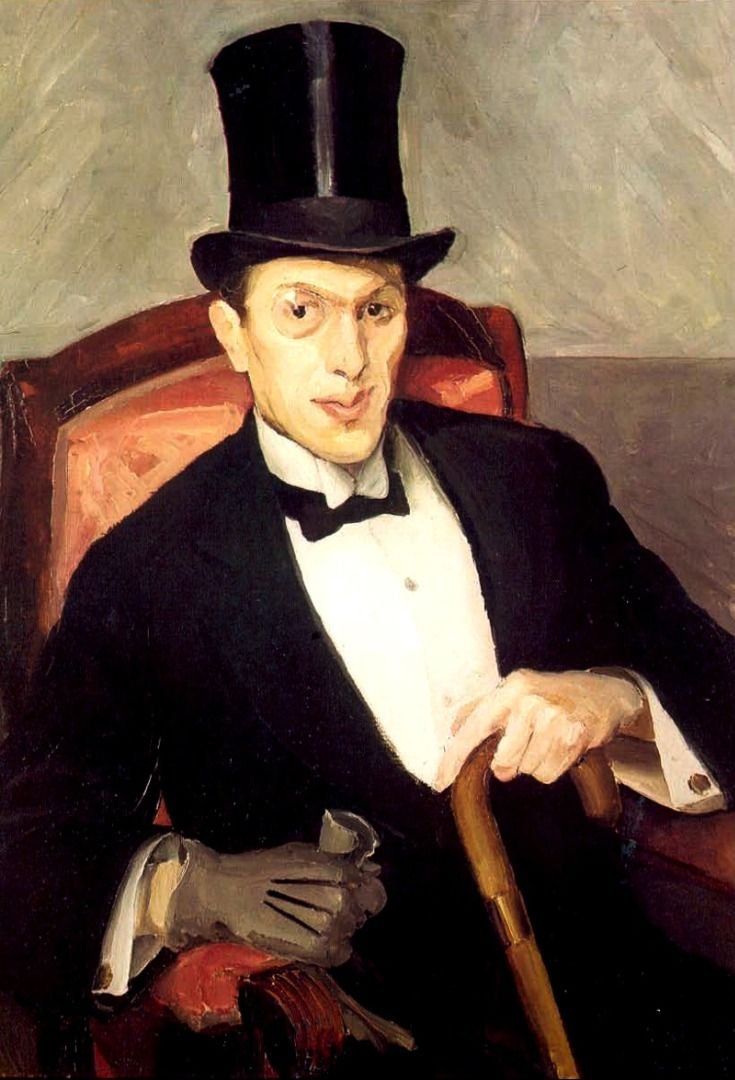 Kraljević was born in Gospić, Croatia, in 1885 and spent his childhood in Zagreb and Požega. In 1904 he moved to Vienna, where he studied to become a lawyer but simultaneously attended Professor Fischoff’s private school for painters.

In 1906 he enrolled at the prestigious Akademie der Bildenden Künste (Academy of Fine Arts) in Munich, attending classes of Professor Habermann. Here he studied painting along with Oskar Herman, Vladimir Becić and Josip Račić, a group of Croatian artists who were later called the Munich Circle, known for their influence on modern art in Croatia.

After Munich, Kraljević spent time in the family home at Požega, and then in Paris where he produced his best work. In 1912 his deteriorating health forced him to return to Zagreb, where he died in April 1913, aged 27, from tuberculosis. His sister had died from the same illness in 1905.

Working in a variety of media – painter, printmaker, sculptor – he used almost every painting and drawing technique in his portraits, figures, still lifes, animals and landscapes. His graphics used etching and woodcut, and sculptures were created in clay, plaster and bronze.

Kraljević was described by his contemporaries as a dandy who liked to dress finely and enjoy good company, food and wine.

Vilko Gecan (1894-1973), influential in the Zagreb modern art scene of the 1920s and 1930s, best known for his expressionist paintings and drawings, and for his contributions to the local avantgarde magazine Zenit.

Milivoj Uzelac, also influential in the Zagreb modern art scene of the 1920s and 1930s. During the Zagreb Spring Salon of the 1920s, he participated with Vilko Gecan, Marijan Trepše and Vladimir Varlaj as the Group of Four. Uzelac spent much of his professional life in France, and is best known for his portraits and interior scenes with bohemian characters.