At present, the weak freight demand has been initially contained. As enterprises gradually resume work and production, the railway and road freight volume is steadily picking back up. However, the overall recovery will still take more time. 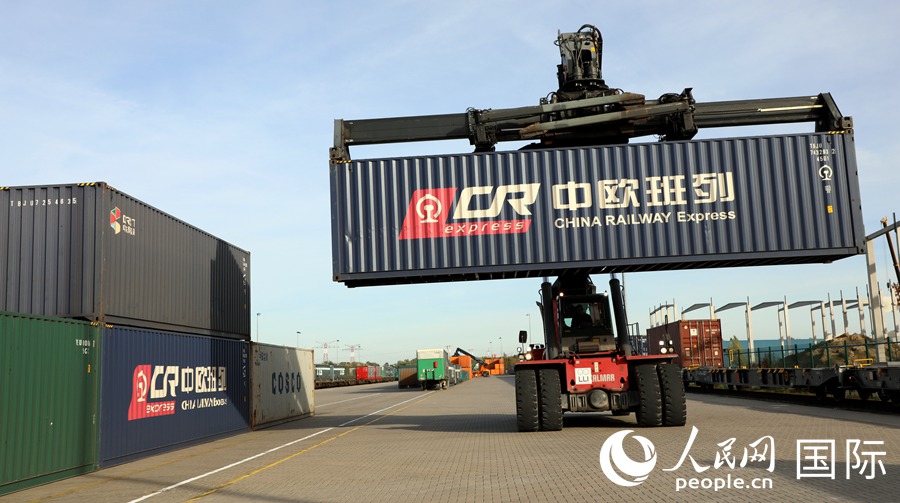 Data indicates that since Feb. 17, China’s railway has transported more than 11 million tons of goods every day for 13 consecutive days. Meanwhile, China’s road freight market continues to pick up, and the vehicle operating rate has returned to 70 percent pre-epidemic levels.

"The steady rebound in railway freight volume is related to the resumption of work and production," Zhang Xiaodong, vice president of the China Society of Logistics, said further analyzing that railways are the "barometer" of the economy, and more than 50 percent of China's coal is transported by rail.

"From Feb. 16 to 18, it was the critical moment of positive change for China amidst the epidemic, and from that point, the number of confirmed cases began to decline significantly,” said Zhang Xiaodong.

He added that “China emphasized both epidemic prevention as well as recovery of production and life, which is consistent with the changes in railway freight volume data."

Meanwhile, according to data provided by various platforms, in the past week up to March 2, China’s road freight market has continued to pick up, and the vehicle operating rate has returned to 70 percent of the past level in terms of the daily operating rate of heavy-duty trucks, the active number of drivers as well as the operating efficiency of vehicles.

A person from the Ministry of Transport said that the impact of the epidemic on road freight transport is obvious. Various traffic control measures have been taken to stop the spread of the virus, and it is difficult for personnel to return to work. Therefore, achieving a recovery rate of 70-80 percent has been a big achievement.