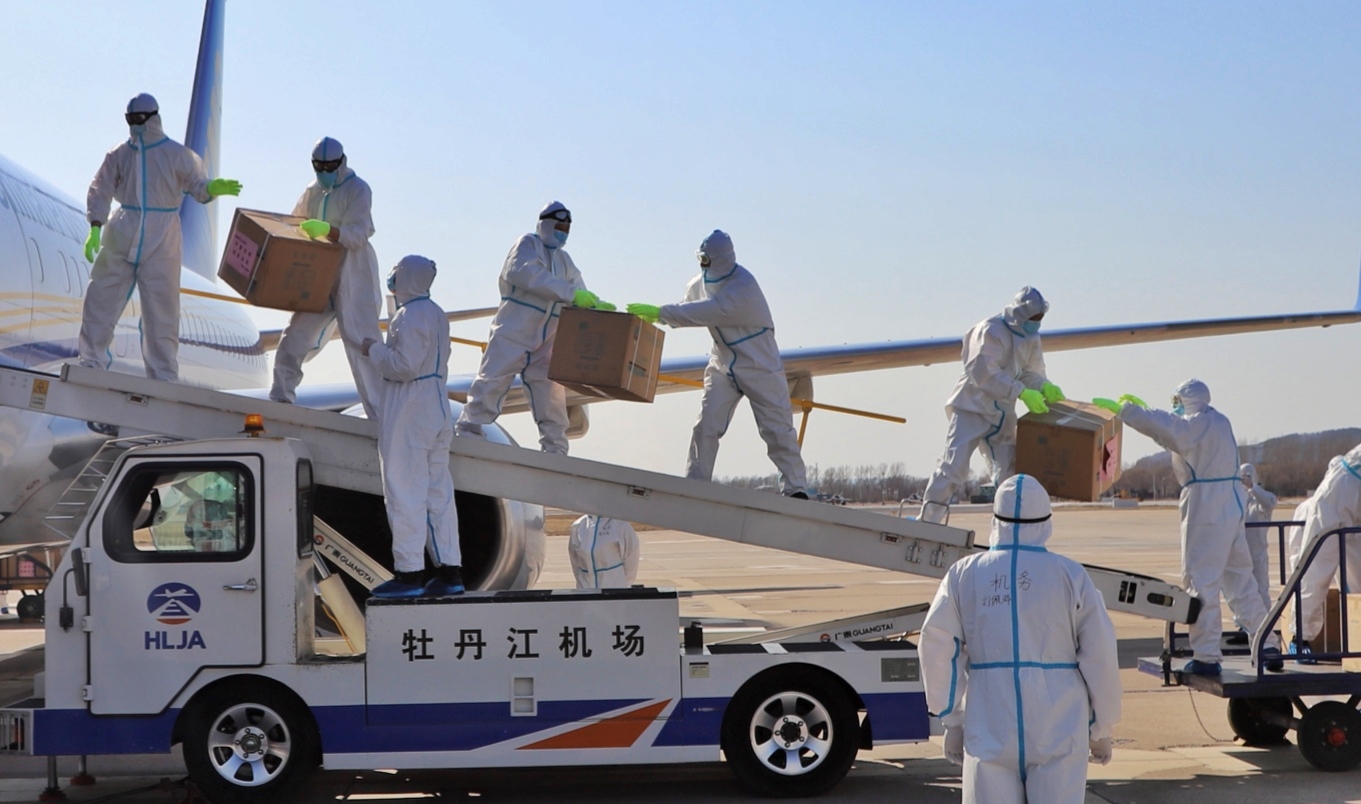 Chinese health authority said Saturday that it received reports of 27 new confirmed COVID-19 cases on the mainland Friday, of which 17 were imported.

The other 10 new cases were domestically transmitted, the National Health Commission said in a daily report, noting that seven were reported in Heilongjiang Province, two cases in Guangdong Province, one in Sichuan Province.

No death was reported Friday on the mainland. Five new suspected cases, all imported ones, were also reported, with three in Shanghai and two in Heilongjiang Province.