Zoom in on Shaanxi: Archaeological Sites 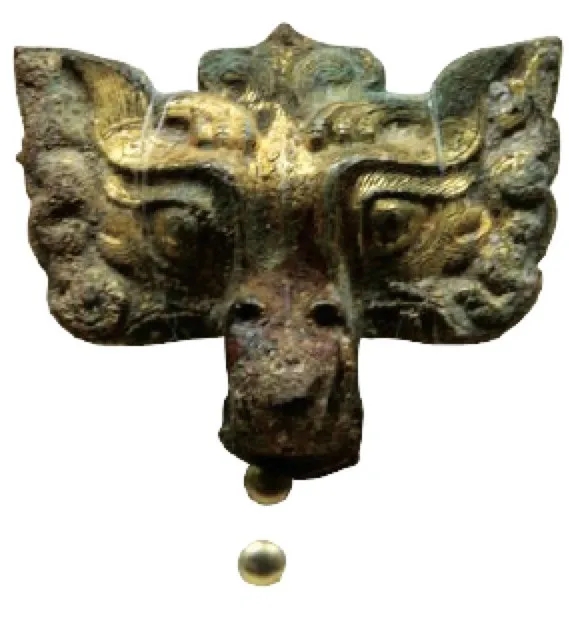 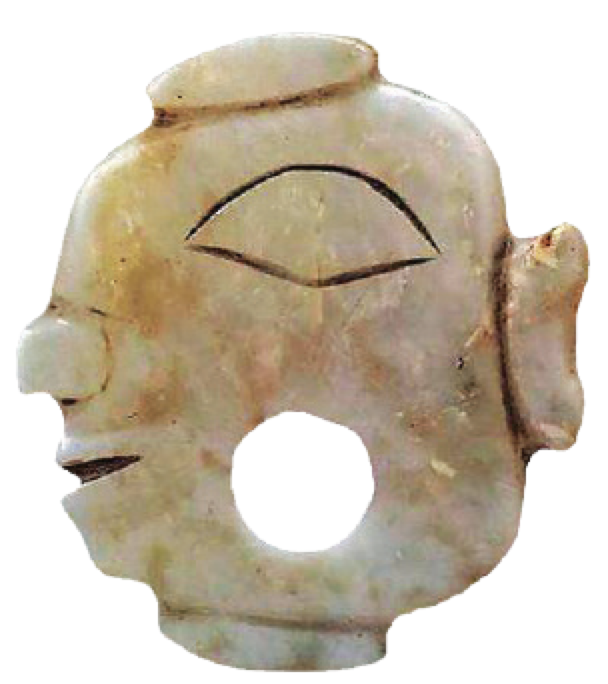 Shimao Site, the biggest city site from the Longshan Period to the Xia Dynasty (Neolithic Age) discovered in China so far, is of great significance in China's early civilization under the framework of "ancient culture, ancient city and ancient kingdom." 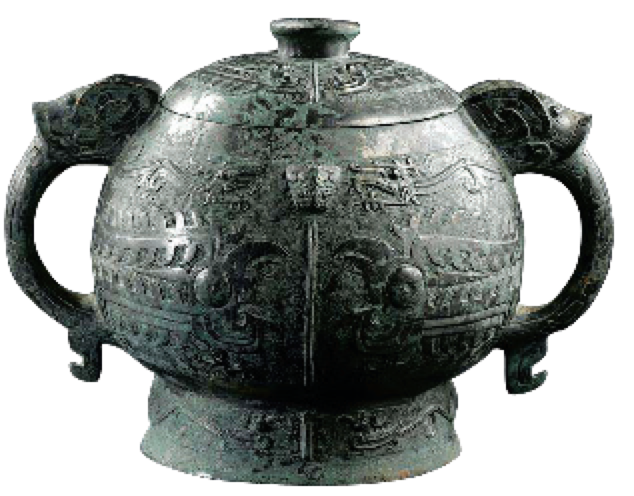 A total of 15 Shang and Zhou Tombs were discovered in the Shigu Mountain. More than 230 cultural relics were excavated, and the Li (typical pottery of the Liu family culture in the western Guanzhong Plain, Shaanxi) with high neck and bag-shaped foot unearthed there changed the traditional archaeological view that such a vessel didn't exist in the Western Zhou.

2013 Weiqiao Site in Chang'an of the Western Han, Xi'an, Shaanxi 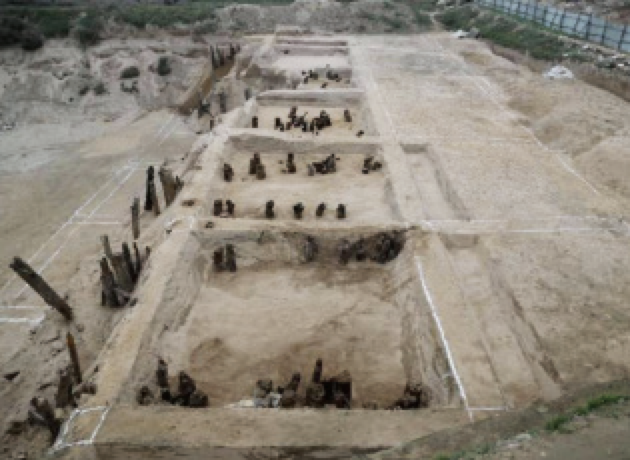 Weiqiao Site with five big bridges was discovered within a 400-meter zone from east to west. It is the first-ever discovery in archaeology. Bridge No. 1 is the world's biggest wooden beam bridge discovered so far, and the first bridge in the Silk Road after departing Chang'an in the Han Dynasty. 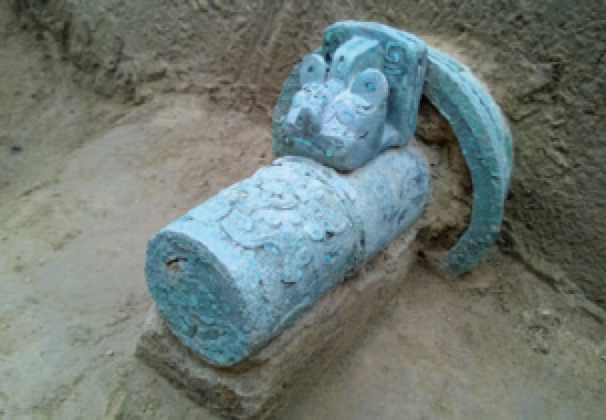 The building in the site has the biggest single foundation of Western Zhou discovered so far and features the ordinary "residence-tomb zone" of the migrants of Yin and Shang Dynasties. The discoveries contributed to the new cognition of the population and social structure of city communities in the Western Zhou. 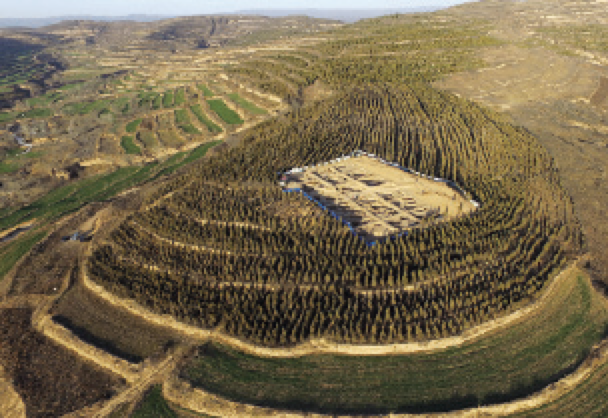 It is the first sacrifice site discovered near Yongcheng, the capital of Qin Kingdom, and complies with ancient records. It features early history, big scale, definite nature, long existence and completeness in function and structure as a large-scale national sacrifice site. 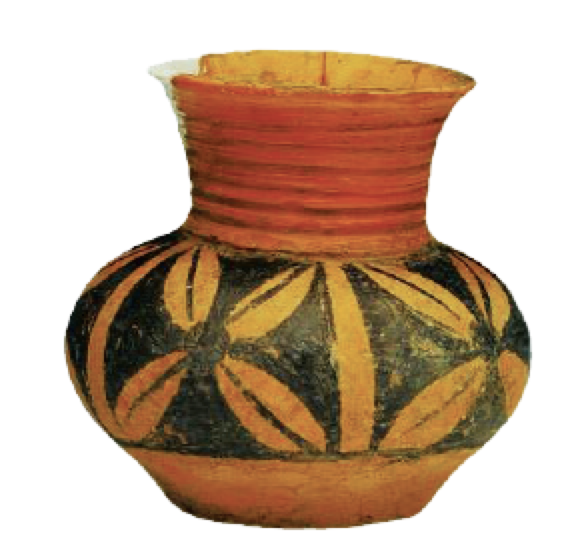 The site is a large-sized adult tomb of the Miaodigou Civilization Period confirmed for the first time in China. 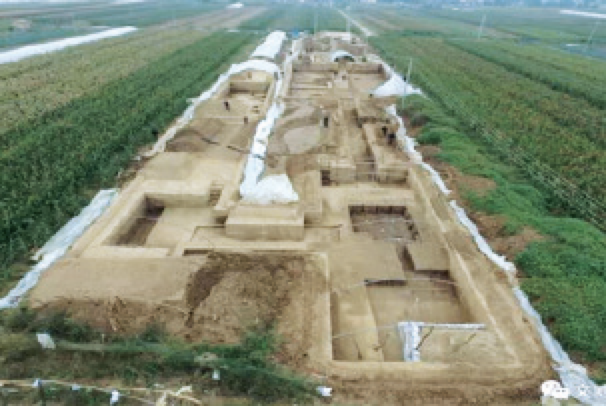 Pottery inscribed with clear characters "Yueyang" were first unearthed at the site, proving "ShangYang's Reform" took place in Yueyang. As an important step in China's city development, Yueyang City is of great value to study the capital planning of Qin and Han dynasties as well as the evolutionary history of China's cities. 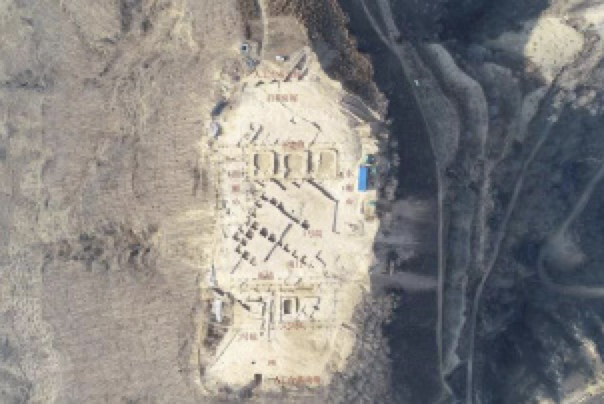 The site is centered on four Taicheng-style buildings, covering an area of more than 2 million square meters. The largest of the four Taicheng Da Ying Pan Liang" department is distributed with three courtyards——a large courtyard in the north and two small courtyards in the south, forming a layout of the Chinese character "pin". 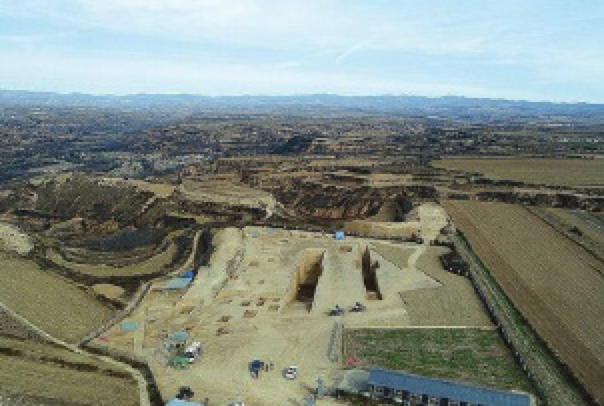 The site, covering an area of about 3 square kilometers, was excavated a large number of valuable cultural relics like bronze, gold, jade, iron, pottery, and lacquered wood artifacts. It is inferred that this is the capital city site and cemetery in the later period of Ruiguo (one of the vassal states during the Western Zhou and the Spring and Autumn Period), which fills the gap in the history of this period.