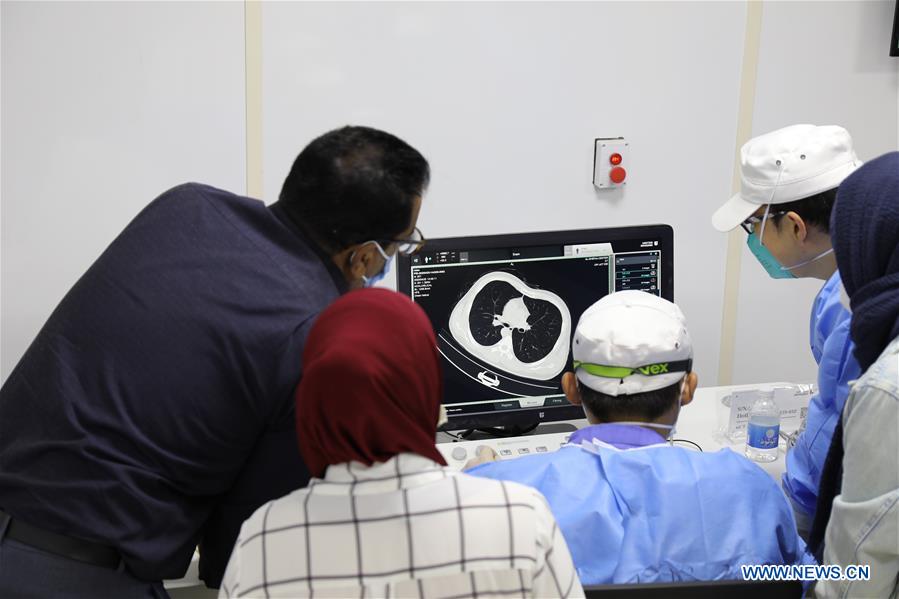 A British-American zoologist and expert on disease ecology praised China's contribution to curbing COVID-19, criticized politicization of this pandemic and called on all parties to have more communication.

"China has done a lot to deal with this virus before us. They know a lot about how to control it. We need access to that information, and talking in political terms of this outbreak closes down that access," Peter Daszak, president of EcoHealth Alliance, said in an interview with CNN's Fareed Zakaria GPS on Sunday.

China shared the full genome sequences of the coronavirus openly with the rest of the world very quickly, "quicker than we've ever seen this before for any country really," said Daszak, labeled by CNN as one of the world's foremost "virus hunters."

In his capacity of researcher, consultant and public expert for media inquiries on the subject of virus-caused epidemics, Daszak expressed his disapproval of the tendency that the pandemic is politicized.

"We started to see the conspiracy theories, the pointing of finger at China and just the sort of politicization... It is very unfortunate because what we need right now is open communication with scientists across the world," he said.

Responding to the rumor that the virus might come from a lab in the Chinese city of Wuhan, Daszak said, "Everything I have heard in my 15 years of work with people in that lab has been absolutely normal with what you'd expect from virology labs."

During the interview, Daszak also clarified that most pandemics originate in animals, usually wildlife, often bats. "Nobody has the virus from bats that led to COVID-19. We've not found it yet. We've found close relatives, but it's not the same virus. So to my mind it's not that possibility."

Global confirmed COVID-19 cases topped three million around noon on Monday, according to the Center for Systems Science and Engineering at Johns Hopkins University.