China firmly opposes US support for Taiwan's participation in UN 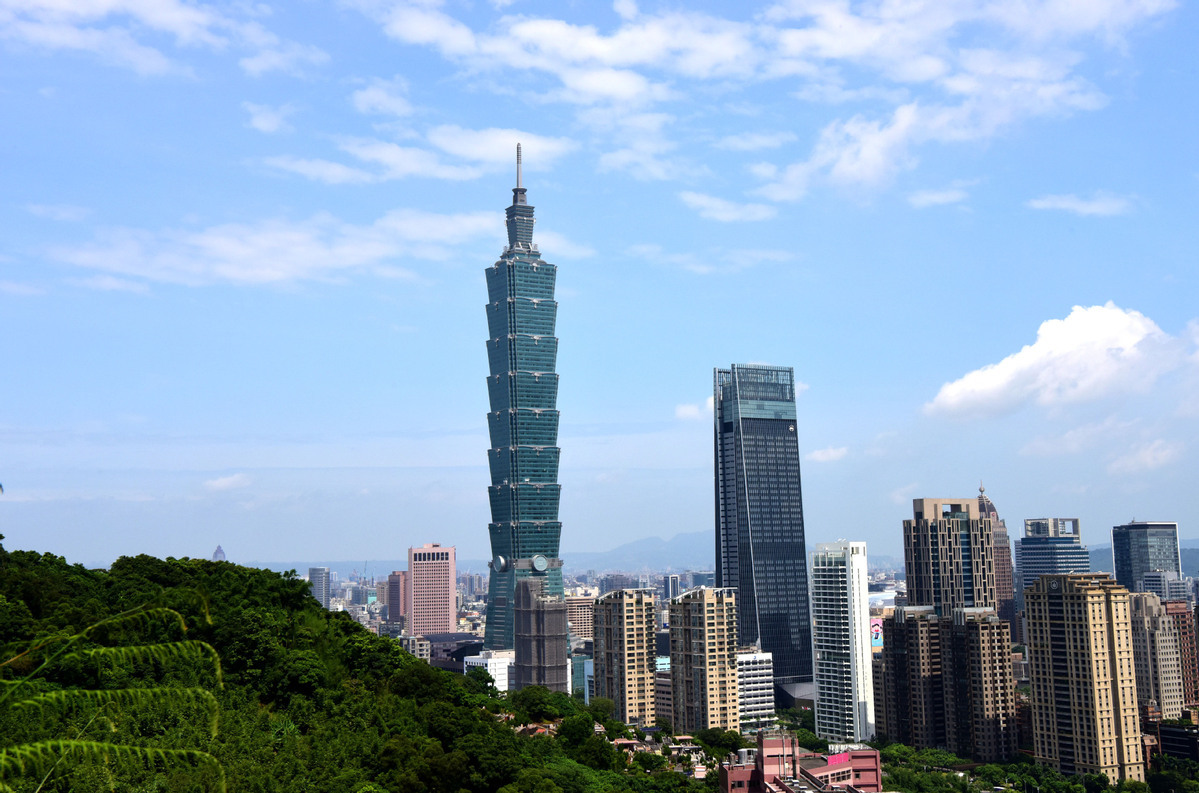 UNITED NATIONS - The US UN mission has gravely interfered with China's internal affairs by openly supporting Taiwan's participation in the United Nations, said a spokesperson of the permanent mission of China to the UN.

"In a tweet on May 1, the US mission to the United Nations gave open support to the Taiwan region for participating in the UN. This is a serious violation of Resolution 2758 of the UN General Assembly (UNGA), the three joint communiques between China and the United States and China's sovereignty and territorial integrity. It gravely interferes with China's internal affairs and deeply hurts the feelings of the 1.4 billion Chinese people," said the spokesperson.

"There is only one China in the world. The Government of the People's Republic of China is the sole legal government representing the whole China, and Taiwan is an inalienable part of China. The one-China principle enjoys popular support and meets the call of the times, and represents the consensus of the international community. Resolution 2758 of the UNGA has restored the lawful seat of the People's Republic of China at the UN and affirmed the one-China principle at the organization, which has been strictly observed across the UN system and widely respected by UN member states," the spokesperson added.

"The US mission is in no position to speak for the Taiwan region under the excuse of the UN's welcome of diverse views. The United States has repeatedly used visa issuance to block or delay access of member states or civil society to UN activities. This points to the hypocrisy of the US position," said the spokesperson.

"While the coronavirus is raging across the world, people of all countries are calling for international solidarity in fighting the pandemic. Political manipulation by the United States on an issue concerning China's core interests will poison the atmosphere for cooperation of Member States at a time when unity and solidarity is needed the most. The US attempt to divert attention and shift blame is futile and cannot fool the international community," said the spokesperson.

The spokesperson noted that the Chinese government is rock-solid in safeguarding China's sovereignty and territorial integrity, and will never waver in its determination to uphold China's core interests.

"China strongly urges the United States to abide by the one-China principle, the three joint communiques between the two countries and UNGA Resolution 2758, and immediately stop backing the Taiwan region, politicizing, and undermining international response to the pandemic," he added.