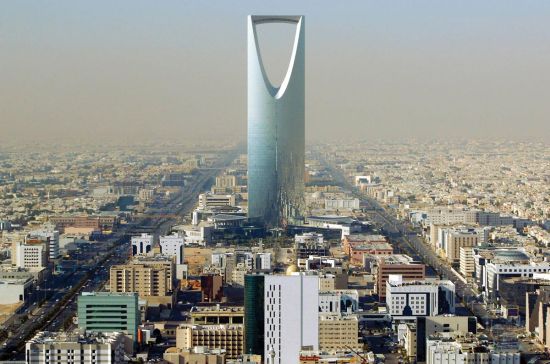 RIYADH, May 2 (Xinhua) -- Saudi Finance Minister Mohammed al-Jadaan said on Saturday that his country "must "reduce expenditures" to mitigate the economic impact of the COVID-19 pandemic.

"Saudi Arabia is committed to protecting itself from the economic fallout of the coronavirus through any necessary financial measures despite plunging oil revenues," he said in an interview with Al Arabiya TV.

The drop in both oil and non-oil revenues will be seen further in the coming quarters, al-Jadaan noted.

The minister said last week that the kingdom would limit the amount of money it would take from its reserves to a maximum of 32 billion dollars.

Instead, Saudi Arabia would take advantage of its mostly untapped ability to borrow by issuing 60 billion dollars of debt, he added.

The Saudi Arabian Monetary Authority said on Tuesday that foreign assets fell in March to 464 billion dollars, the lowest in 19 years, as the kingdom is combatting the economic fallout of the virus.

Saudi Arabia has taken serious steps to fight the spread of coronavirus, including nationwide curfews and suspending nearly all activities.