CHINA Veteran's front-line battle to save a village

Veteran's front-line battle to save a village 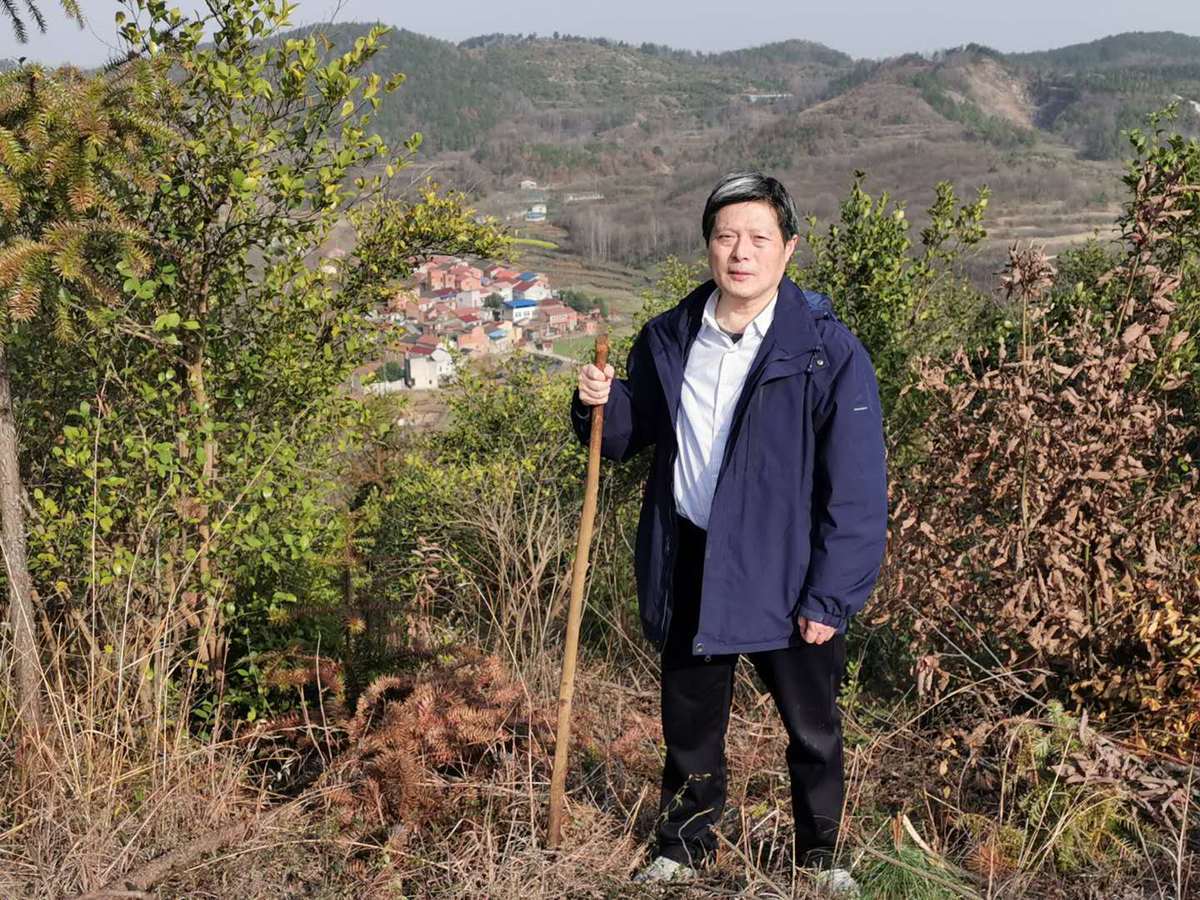 For more than two months, retired major general Liu Jianxin has slept on a makeshift bed of eight chairs in a village committee room in Hong'an county, Hubei province.

The 64-year-old army veteran rushed back to Wangjiachong village from Beijing on Jan 23, just as the province's capital, Wuhan, was being locked down to curb the spread of the novel coronavirus. Liu has stayed in the village for more than 70 days helping control the epidemic and working with local farmers on poverty alleviation projects.

He is the chairman of the Hubei Foundation for Poverty Alleviation and the former deputy political commissar of the People's Liberation Army's Hubei Military Region.

In 2017, as a member of the Standing Committee of the provincial People's Congress, Liu was assigned a poor village and given the task of helping lift it out of poverty. He retired from the congress before the 2018 election, but his connection with Wangjiachong village has continued. He visited the village 32 times in 2018 and 31 times last year to conduct poverty alleviation work.

Last year, Liu spent the first seven days of the Spring Festival holiday with villagers. They had dinner together, watched the New Year's Eve gala and lit firecrackers during the countdown to the new year. "We had a very good time, so this year I was going to do the same thing," he said.

On Jan 23, Liu set off from Beijing to Hong'an in the morning, learning about the Wuhan lockdown on the way. "At that time, I didn't expect things could become so serious because I didn't have a good sense of the situation when I was in Beijing," he said.

"The villagers tried to persuaded me not to come, but I wanted to see how things had developed there."

Liu told himself that there was nothing to be afraid of. "I told them I would be there to support them and together we could get this done."