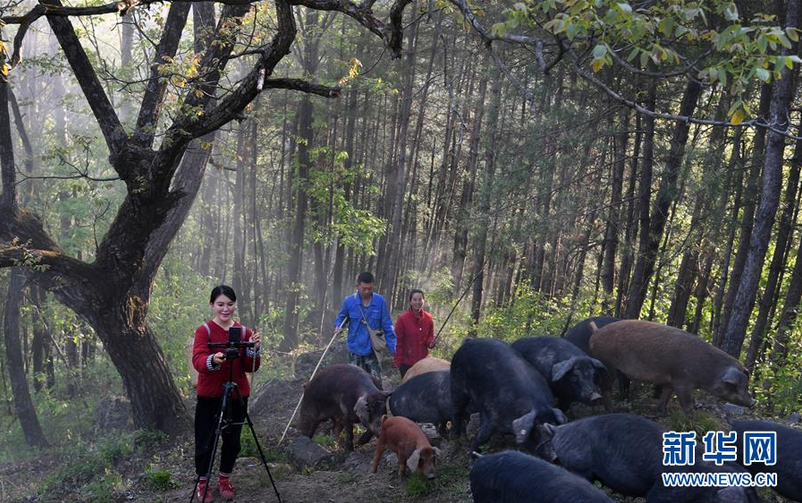 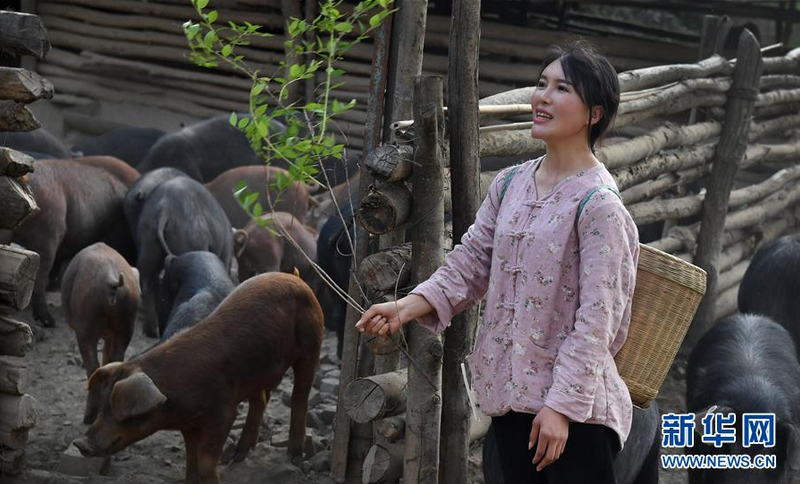 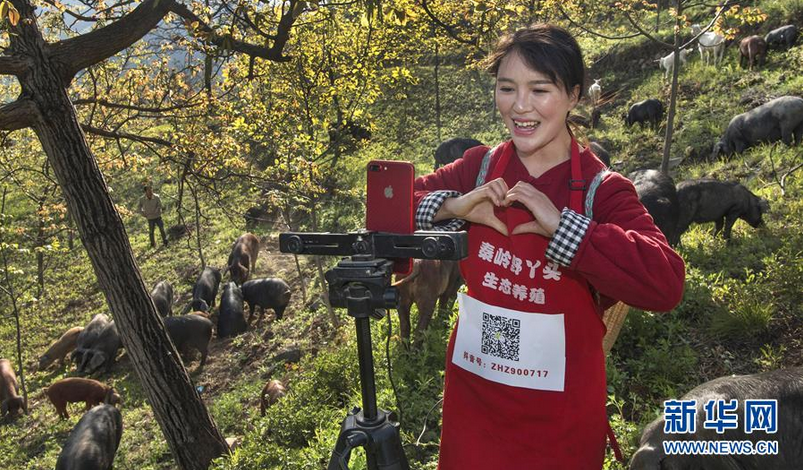 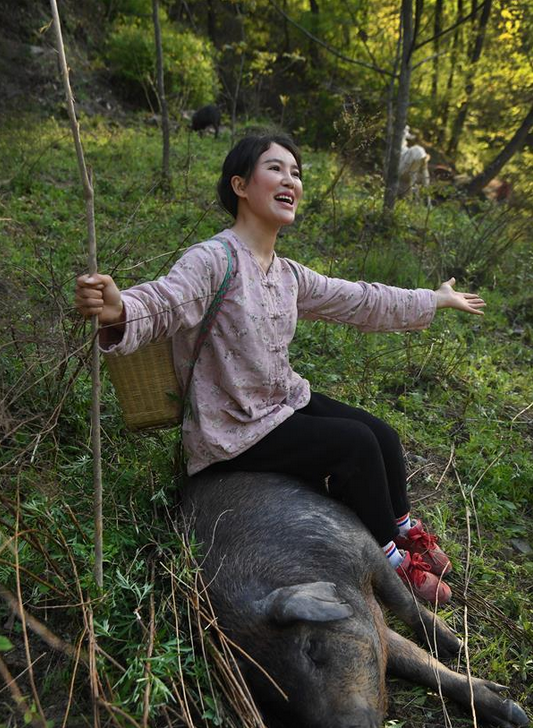 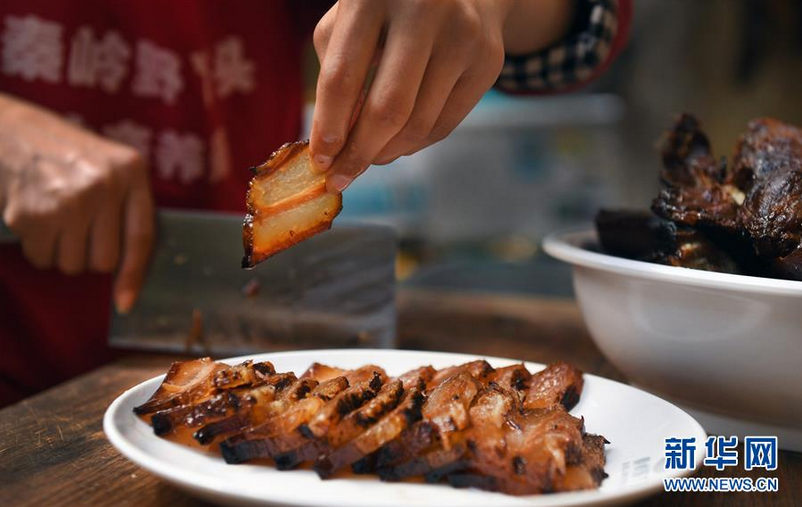 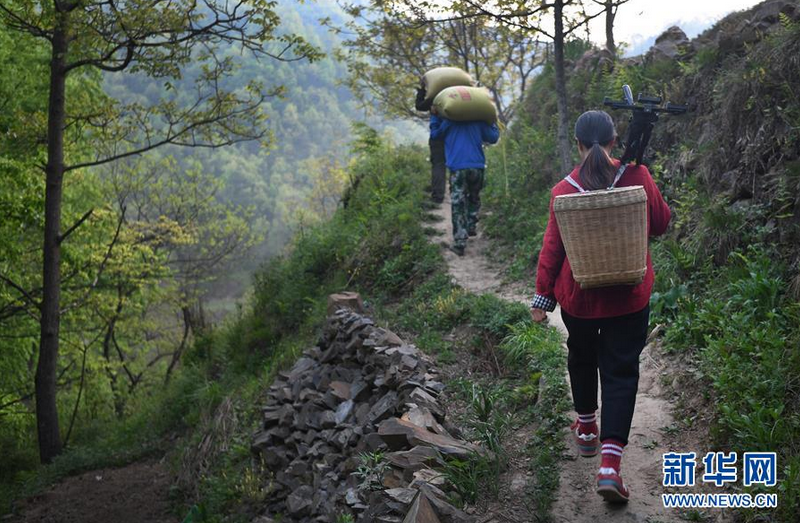 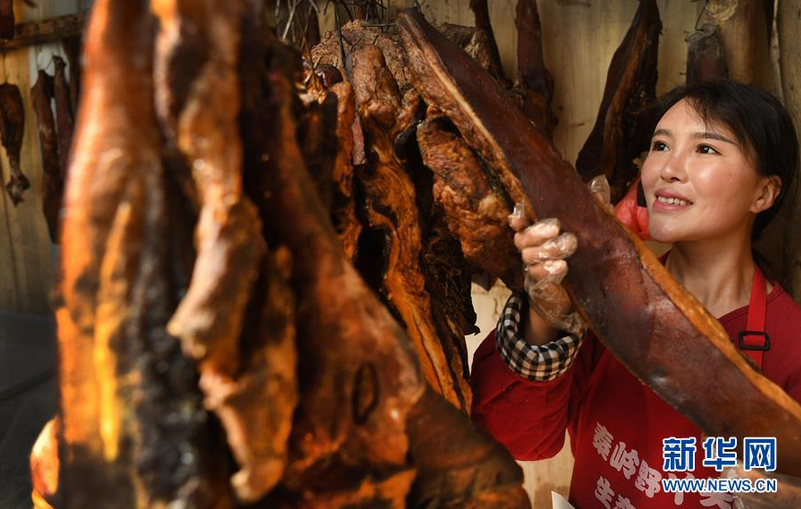 In 2016, when she heard about the breeding of black pigs, she thought of her hometown in the depths of the mountain and her father and brother who had been working and drifting with the villagers all the year round. After an investigation, she gave up her work in Xi'an and returned to her hometown to develop black pig ecological breeding.

Zhou Hongzhen bought more than 50 piglets from other places with a savings of 40,000 RMB. Because of no experience, the piglets died in less than 2 months, Zhou cried without tears, and finally figured out that the foreign varieties were not suitable for the mountain climate.

She adjusted her breeding strategy in a timely manner, raised more than half a million yuan from her relatives and friends, bought breeding pigs, built houses, and learned breeding techniques through the Internet to try to breed piglets. To reduce costs, she and her family did everything from disinfection, cleaning, hillside farming, vaccination and even late-night delivery, and became an amateur vet.

Zhou Hongzhen broadcast live on time every day. At the end of 2018, the first piglets were sold out through the ecommerce platform. Now, she has registered the "Qinling Wild Girl" brand, favored by the majority of consumers, fresh local pork and bacon, through e-commerce sales to big cities.

Zhou Hongzhen's black pig breeding base, from the original 50 has developed to the current storage column of 1200, the annual column of 300, to achieve an annual profit of more than 800,000 yuan. Zhou Hongzhen not only embarked on the road of prosperity, but also led three poor households in the village to get out of poverty. The black earth pigs in the depths of Qinling Mountains are entering thousands of households through the ecommerce platform.