CHINA Spokesperson: Mainland will leave no space for 'Taiwan independence'

Spokesperson: Mainland will leave no space for 'Taiwan independence' 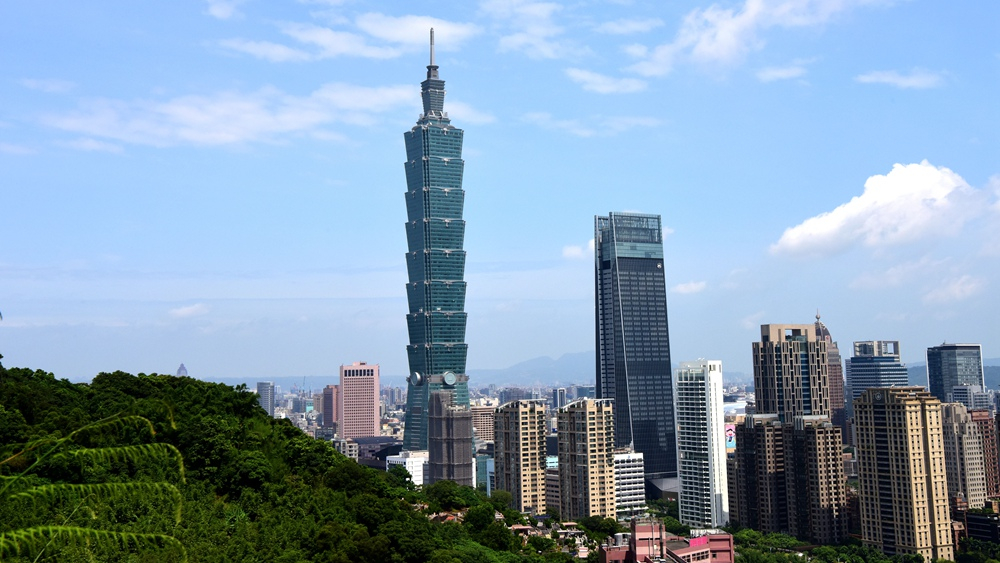 Ma Xiaoguang, a spokesperson with the State Council Taiwan Affairs Office, made the remarks in response to claims by some people on the island that the mainland may tolerate Taiwan's "independence" or "quasi-independence" in order to achieve national rejuvenation.

Ma said the mainland is willing to create broad space for peaceful reunification as the Chinese nation strives for great rejuvenation, but will leave no space for any "Taiwan independence" separatist activity.

He stressed that the reunification of China and rejuvenation of the Chinese nation are the trend of history and will not be stopped by any force.

Adherence to the 1992 Consensus that embodies the one-China principle is the common political foundation for the peaceful development of cross-Strait relations, Ma added.

The mainland will continue to engage in dialogue and communication with various political parties, organizations and personnel in Taiwan on the basis of upholding the 1992 Consensus and opposing "Taiwan independence," he said.

"We have firm resolve, full confidence and sufficient capabilities to defeat 'Taiwan independence' separatist plots in any form," he stressed, adding that the mainland will never allow anyone, any organization, or any political party to separate any part of Chinese territory from China.