CHINA China tightens controls on use of plastics

China tightens controls on use of plastics

China has always attached great importance to the environmental impact of plastic waste. Since June 2008, it has sought to reduce this "white pollution” by implementing the "plastic limit order". This year, China has further tightened controls on the use of plastics. 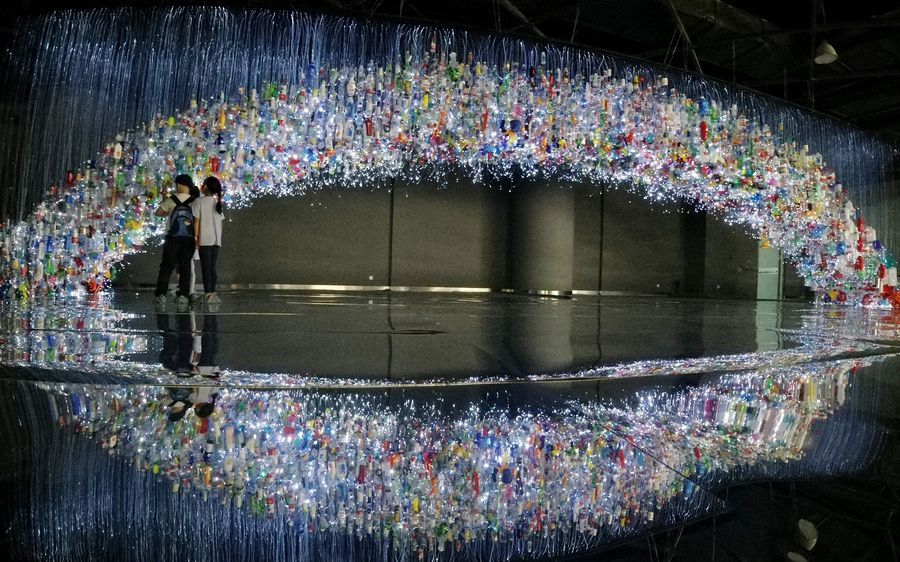 According to data from the National Development and Reform Commission (NDRC), the annual growth rate of plastic bag use in China has dropped from more than 20 percent before 2008 to less than 3 percent today.

In January 2020, the NDRC and the Ministry of Ecology and Environment jointly issued opinions on further strengthening the treatment of plastic pollution in the face of new challenges, such as the continuous increase in the consumption of plastic products caused by e-commerce, takeout and other new forms of business.

"The guidelines specify the ‘plastic ban' and ‘plastic limit' periods, including e-commerce and food delivery. In addition to the ban on some plastic products, it also proposed promoting the application of alternative products and models, and standardizing the recycling of plastic waste for people’s convenience,” according to a person with knowledge of the matter from the NDRC.

"China should actively carry out international cooperation on waste and plastic treatment and recycling," said Zhou Hongchun, a researcher at the social development research department of the State Council.

Zhou noted that solving the "white pollution" problem will not only improve the global environment, in particular the marine environment, but also play a positive role in transforming China's economic development mode and enhancing its international influence.

Zhou believes that to fundamentally solve the problem of plastic pollution, comprehensive measures should be taken to reduce waste plastic products, and China should try its best to make them harmless or even useful to the environment.