SPORTS CBA confident of league restart as early as July

CBA confident of league restart as early as July 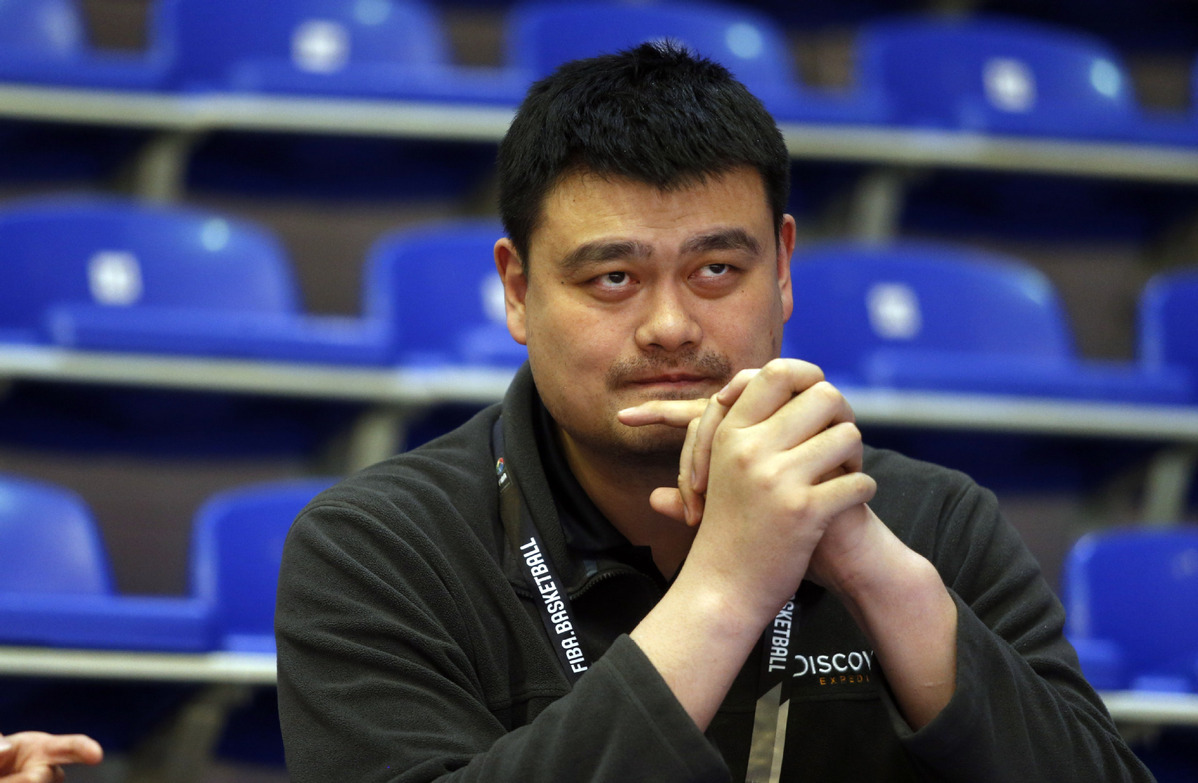 With the country successfully containing the COVID-19 outbreak, the Chinese Basketball Association is confident that the highly anticipated restart of the domestic league will happen as early as July, said China's hoops chief Yao Ming.

The league, which has been locked out since February when the outbreak peaked in China, is preparing to resume the remainder of the 2019-20 season at in closed-door tournaments in safe locations without fans attendance this summer, CBA chairman Yao revealed during a CCTV interview on Friday.

The priority for the restart is to make sure that the action won't compromise the country's hard-earned initial success in the battle against the coronavirus pandemic, Yao added.

"We are very confident at the moment that we could bring our league back on track," Yao said during the interview aired on CCTV. "The improving situation regarding the virus control and prevention has significantly enhanced the possibility for our league to restart."

Since the league came to an indefinite halt after 30 rounds of the 2019-20 regular season, the CBA has been preparing for all possible scenarios for a restart, including to complete the full schedule of the season, to cut short the regular action and to jump into the postseason directly.

It seems that to abandon the original home-and-away format and to have all the clubs finish a shortened regular season followed by the playoffs on a tight schedule will be the most likely option to get the restart going, according to Yao.

"We hope to keep the league as much as possible, while the adjustment on the schedule shall be done on the condition that it's fair to all the teams," said Yao, who took over the CBA in early 2017 as China's first basketball chief promoted from out of the governmental ranks.

The league will inform all the clubs 21 days in advance once the higher governing body and the country's health authorities give a green light to the league'sr restart, said Yao.

All the foreign players, mostly from the United States, will have to follow China's virus control and prevention measures strictly, such as spending two weeks in mandatory quarantine upon their arrival and receiving tests for multiple times, if they are allowed to enter the country to join their clubs.

Currently, all foreign the import players and foreign coaches in China's professional sports leagues, who are still staying overseas, are not allowed to enter the country due to a temporary entry ban on foreign nationals imposed on March 28 to contain imported positive COVID-19 cases.