NEW YORK, May 13 (Xinhua) -- US ride-hailing company Uber Technologies Inc. is considering buying US food delivery  service Grubhub in a deal which would allow the combined companies to control a majority of the US food delivery market. 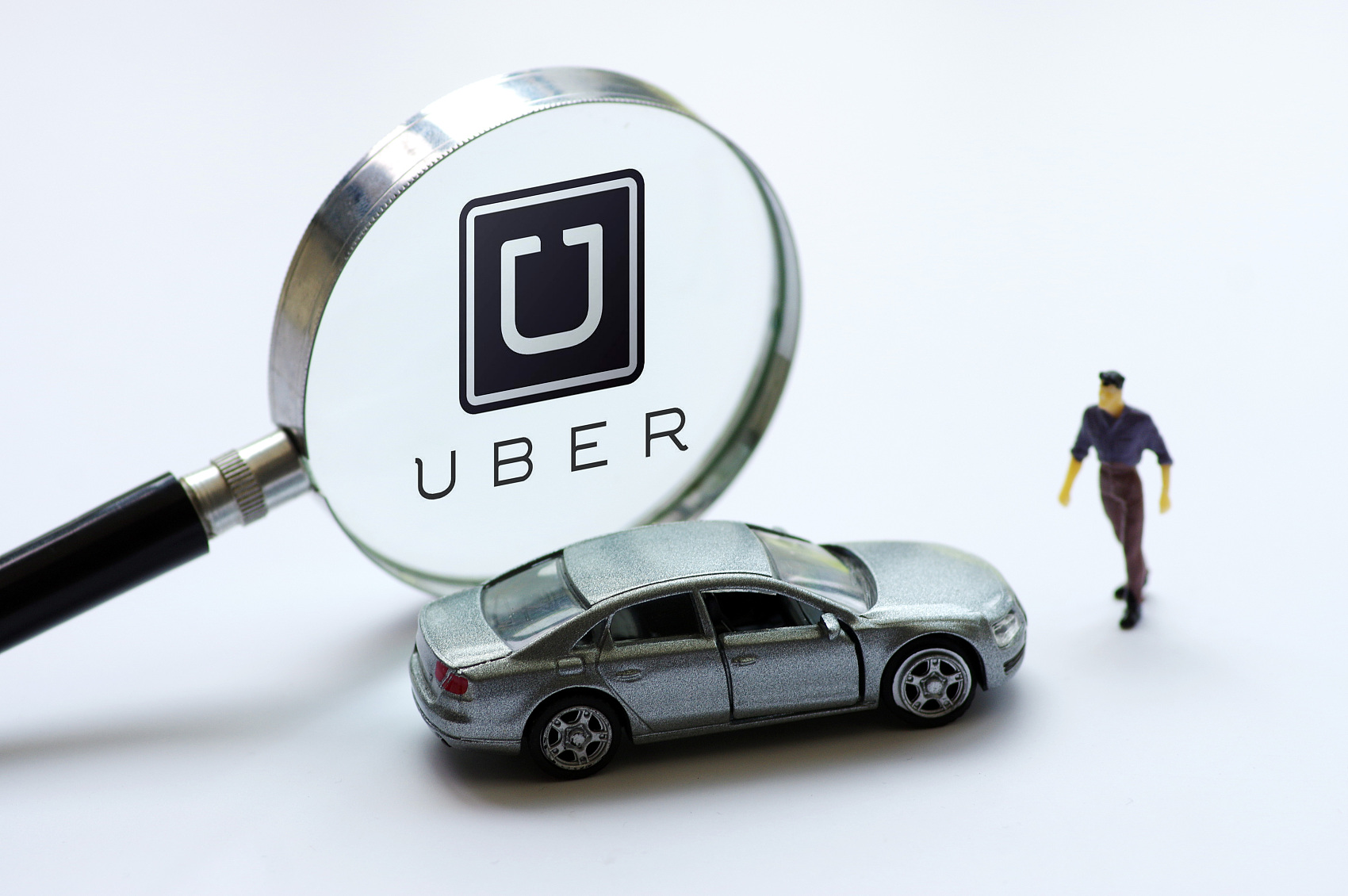 Uber, as a ride-sharing and food delivery giant, approached Grubhub with an "all-stock takeover offer" earlier this year, The Wall Street Journal reported on Tuesday citing sources, noting that Uber's Board of Directors will discuss the combination in the next few days.

If Uber Eats and Grubhub were combined, the companies would take control of 55 percent of the US food delivery business, according to Wedbush Securities, a privately-held financial services and investment firm based in Los Angeles.

"Clearly this would be an aggressive move by Uber to take out a major competitor on the Uber Eats front and further consolidate its market share position, especially as the COVID-19 pandemic continues to shift more of a focus to deliveries versus ride-sharing in the near term," analyst Dan Ives with the firm wrote in a note to investors.

Due to the COVID-19 pandemic and partly because of the fierce competition, food delivery companies have had difficulties making profits despite a growing demand for their service.

Last week, Uber said its revenue in Uber Eats meal delivery business increased by 53 percent to 819 million US dollars in the first quarter, with a 313-million adjusted loss for the division. Grubhub reported that its first-quarter revenue grew by 12 percent to 363 million dollars, with a net loss of 33.4 million dollars.