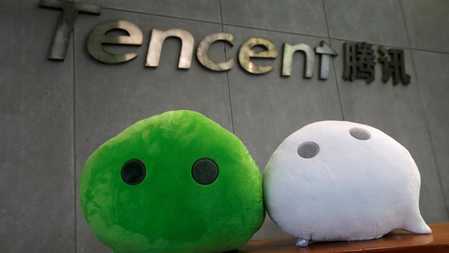 Net profit rose 29 percent year on year to reach over 27 billion yuan during the period, according to the company's financial statement.