The Daily Mail Chief slams US move against Chinese Journalists 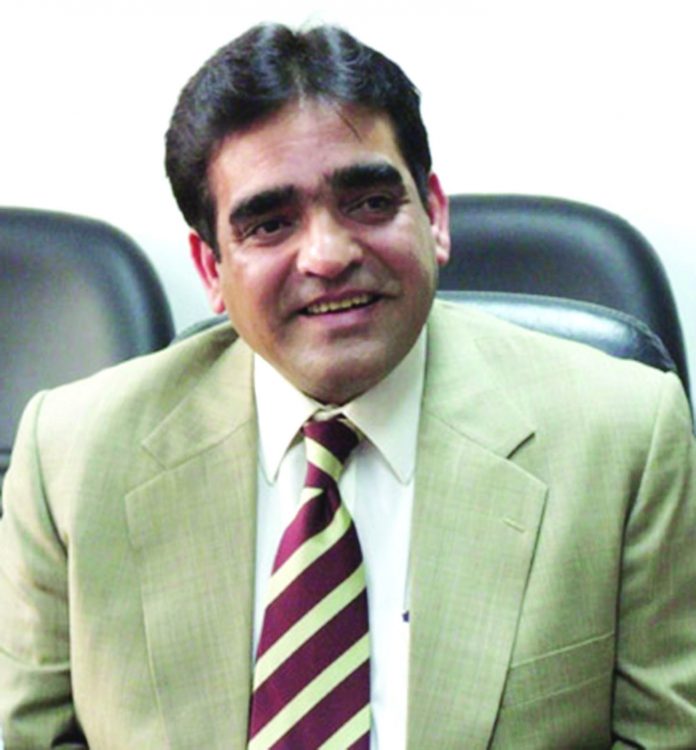 President and Editor-in-Chief of The Daily Mail, Pakistan and Chairman of Pakistan-China Media friendship Association Mr. Makhdoom Babar has hit hard on the US government for introducing new visa restrictions on Chinese journalists, performing their professional duties in the United States.

Speaking in a live talk’s show of the CMG, DM Chief said that US was constantly trying to gag the voice of the international media. He said that while China was offering all required services to foreign journalists including the journalists from the US with issuing them Resident permits and Press cards, US had no justification to restrict validity of US visas to Chinese journalists to just 90 days.
“Introduction of this move is nothing else but to restrict the professional journalists of Chinese origin from establishing sourcing and performing their professional journalistic duties with all the lawful means.
You need to establish sources and carry out investigative reports to dig out the truth and this is by no means possible within just 90 days. It crystal clearly proves that the Trump Administration has a lot of facts to hide and do not want to give time to Chinese journalists to dig out these facts and to report these facts for the consumption of global community.
In my professional opinion, it is merely another step by the Trump Administration to gag the voice of independent media as they have been doing so in the past as well. It will not remain limited to Chinese journalists, as in future all investigating journalists are set to face the same or even worst restrictions in the US and that is what worries me as a professional and investigative journalist,” asserted Makhdoom Babar.
He recalled when US administration was caught in web of conspiring to get a senior US journalist removed from her organization when she refused to report what the White House wanted her to report during the Gulf war.
“We all remember what happened to Christina Amanpour during the Gulf war. We all know how US manipulates the truth and media policies in different countries, especially the third world countries but when it comes to China, they fail to buy the loyalties of the journalists and media houses.
So, they opt for such nefarious designs which call for interference of International media bodies and global watchdogs for freedom of press and Chinese media organizations must push these global watchdogs and media platforms for press freedom, they must write letters to them and move them through intense coordination for safeguarding the free media.
They must reach out to organizations like Committee to Protect Journalists, Reporters without Borders etc.
I am sure the representatives of these organizations and other media professionals who constantly are hosted by Chinese Media organizations like People’s Daily on the events like Belt and Road Media Summit and carry out joint media ventures with Chinese journalists are witness to the professionalism of Chinese media persons and would surely raise their voice in this regard.
I assure my Chinese media friends that Pakistan-China Media friendship Association is going to play its role in this regard and would take up the matter with US administration,” pledged Makhdoom Babar who is the Chairman of Pakistan-China Media Friendship Association since 2005.