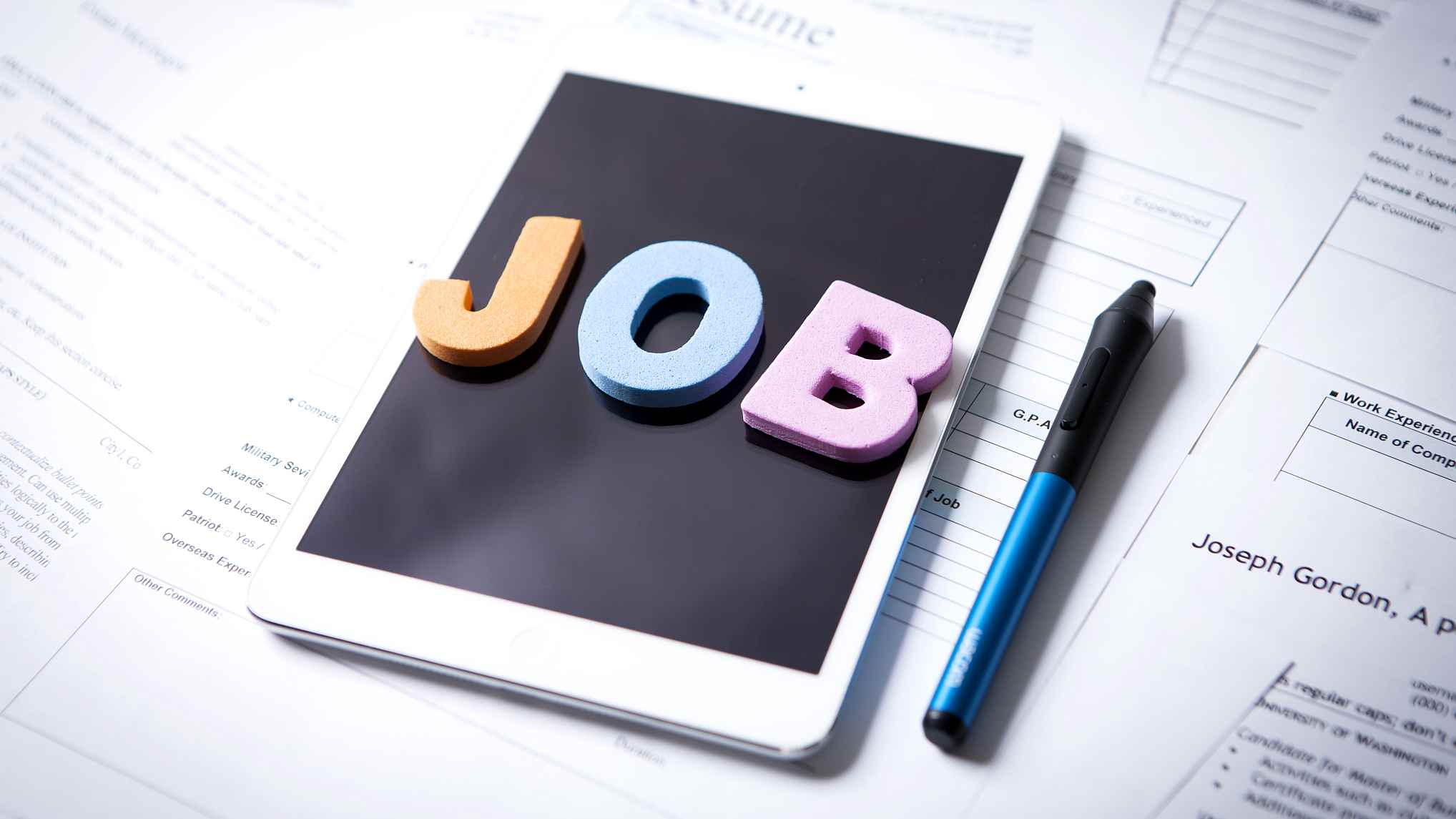 A total of 3.54 million new urban jobs were created in the first four months of 2020, a reduction of 1.05 million compared to the same period last year, the NBS said.

The surveyed unemployment rate among people aged between 25 and 59, the majority of the labor market, stood at 5.5 percent in April, 0.1 percentage points higher from the March level.

Meanwhile, the surveyed urban unemployment rate of 31 major cities was 5.8 percent last month, 0.1 percentage points higher than that in March, according to the NBS.

With the continued prevention and control of the COVID-19 epidemic as a precondition, China should continue its efforts to ensure stability in employment, the NBS said.