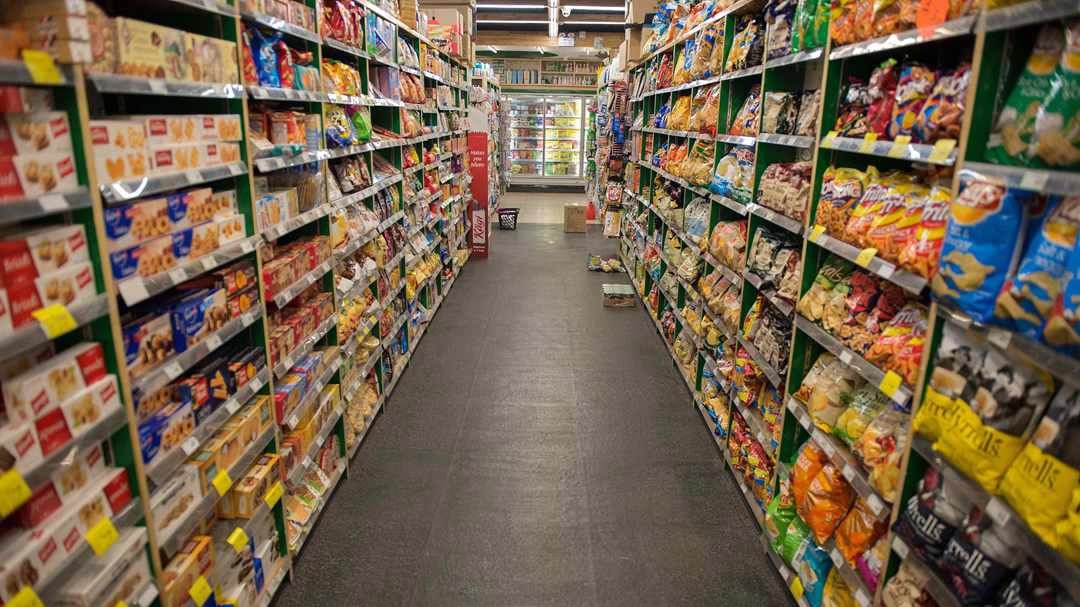 The figure rebounded from a drop of 15.8 percent in March, NBS data showed.

In the first four months, China's retail sales of consumer goods went down 16.2 percent year on year to reach 10.7 trillion yuan, narrowing from the 19-percent drop in the first quarter.

Retail sales in rural areas dropped 7.7 percent year on year in April, while that in urban areas decreased 7.5 percent.

The decline came as efforts to curb the spread of COVID-19 have kept people indoors, as well as shops and restaurants shut during the period.

Revenues of the catering sector, one of the worst-hit industries, fell 31.1 percent year on year in April, said the NBS.

Meanwhile, online sales stayed relatively active as consumers turned to online services when staying indoors, up 1.7 percent year on year in the first four months, compared with a drop of 0.8 percent in the first quarter.

As the COVID-19 epidemic wanes in China, the country has been introducing a string of measures to revive consumer confidence as part of broader efforts to shore up the economy.

Local governments have started to offer vouchers to boost spending, while incentives for automobile purchase were introduced to prop up the sector considered pivotal in supporting the economy.