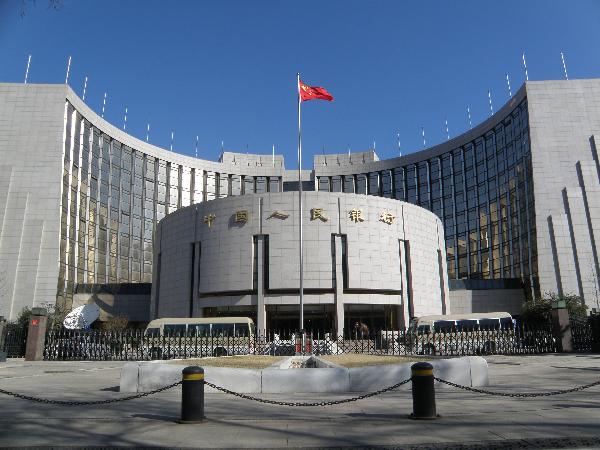 Headquarters of the People's Bank of China (PBOC), the central bank (Photo: Xinhua)

China has allowed Fitch Ratings to enter its credit rating market, as part of the country's latest step to open up its financial market, the central bank said Thursday.

The operations office of the People's Bank of China (PBOC) has registered the U.S. firm's wholly-owned subsidiary, while the National Association of Financial Market Institutional Investors has accepted the registration of the subsidiary to conduct certain bond rating business in the inter-bank bond market, according to a PBOC statement.

Opening the credit rating sector is "an important part" of the country's financial opening-up. The central bank said it will continue to push forward the sector's opening-up and high-quality development.

The PBOC also vowed to guide credit rating agencies to play a bigger role in defusing financial risks and improving the financing environment of private and small businesses.