Complaints by public being handled swiftly 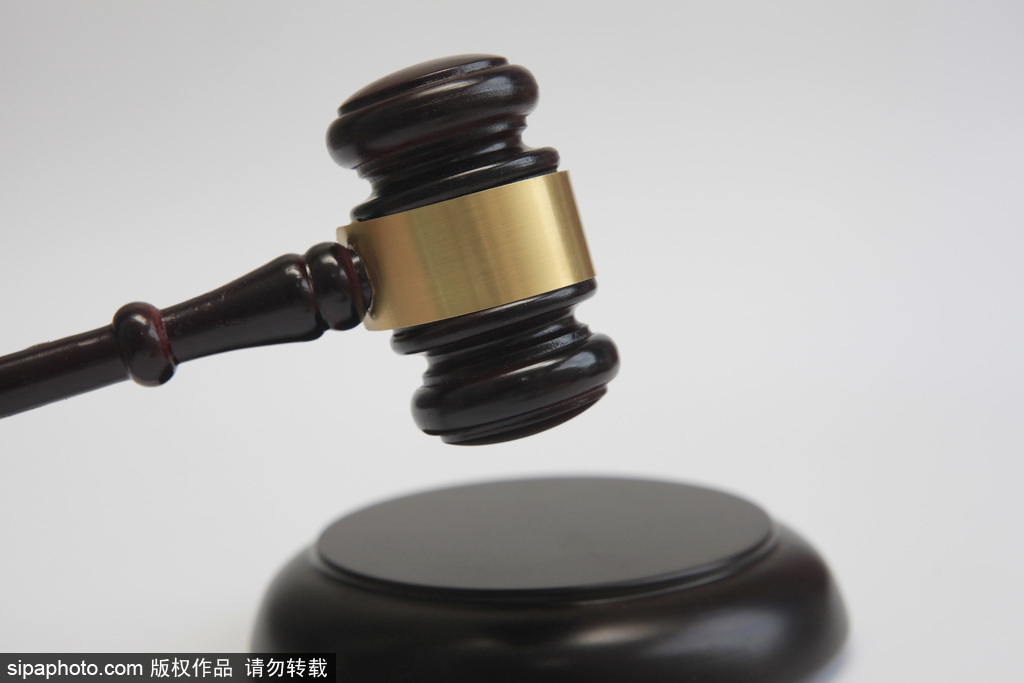 Chen Guoqing, deputy procurator-general of the SPP, told a news conference in Beijing that timely responses to public complaints is a pragmatic measure to open and standardize channels for people to solve problems.

The response system was established in March 2019, and it asks procuratorial organs to reply within seven days and process results within three months. If the complaint should be dealt with by other government departments, procuratorial organs need to transfer it in a timely manner.

Chen noted that the system adheres to people-oriented development, which protects the public's rights and interests and promotes the modernization of the national governance system and governance capacity.

"The proportion of repeated complaint reporting has declined significantly, and the satisfaction of the people has continuously improved. We are also examining our problems in procuration services when handling cases and promoting the form of handling such complaint letters and visits," he said.

Regular supervision from higher level procuratorial organs was conducted to ensure the system was fully implemented. They are also strengthening information technology development through the national online complaint and proposal system launched in December 2019.

The senior prosecutors and heads of the relevant departments are required to receive complaints from the public as well. Over 650 letters and visits were received by heads and deputy heads of provincial-level procuratorates last year, up 14.7 percent year-on-year, with 166 of the cases effectively resolved.

The public felt that their appeals were being taken seriously when they visited the chief and senior procurators, said Jia Yu, procurator-general of the People's Procuratorate of Zhejiang province.

As required by a working regulation, specific dates and venues for procurator-generals and the heads of the procuratorial departments to handle letters and visits should be made public, according to Jia.

He added that procurator-generals of prefecture-and county-level procuratorates should accept public complaints at least once a month on average, with each window lasting no less than half a day.

The system of letters and visits is a part of China's system of rule of law, which is in line with its national characteristics. The public trusts the judicial organs, so they turn to the organs to for appeals and consultations, he said.