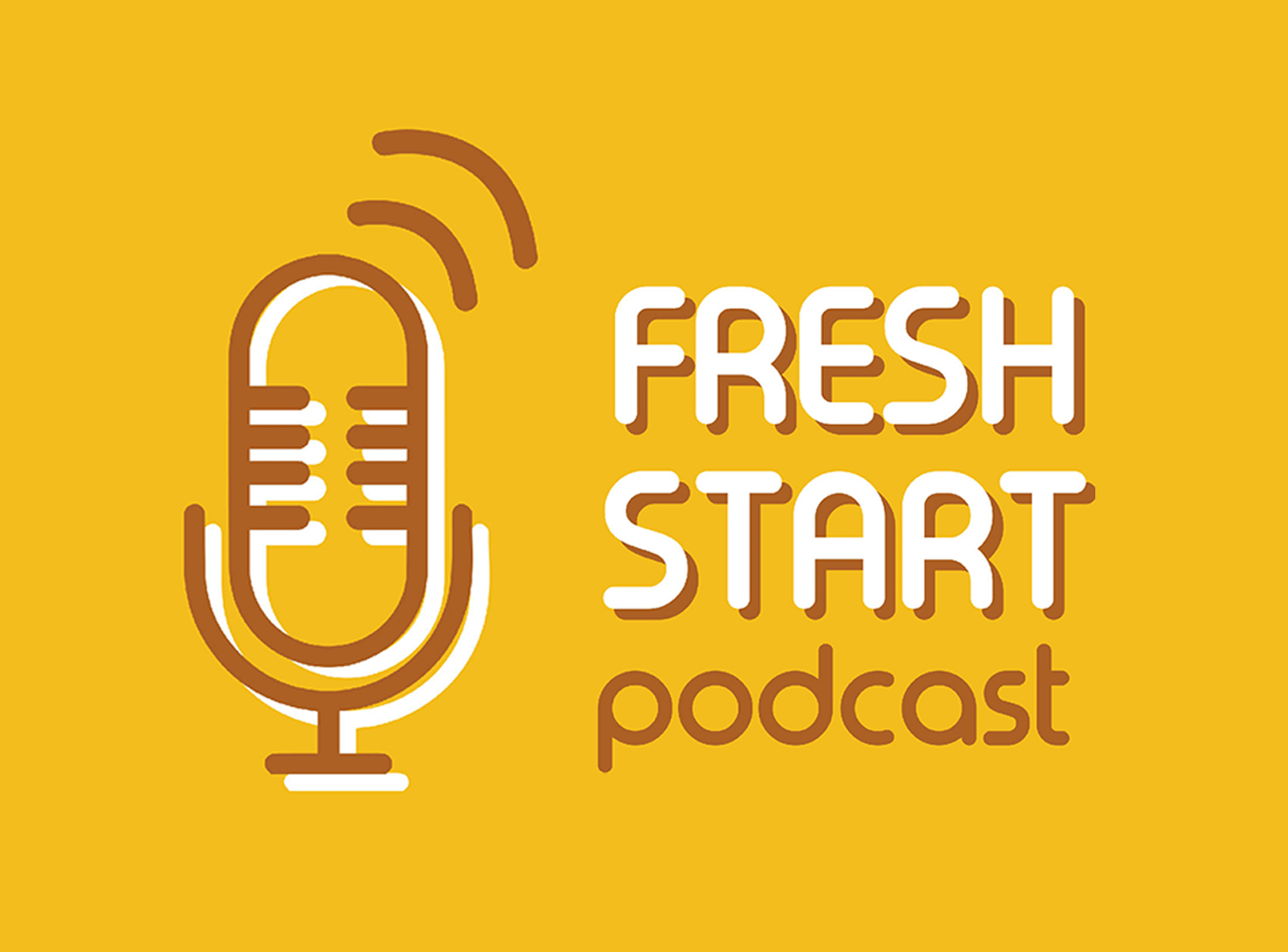 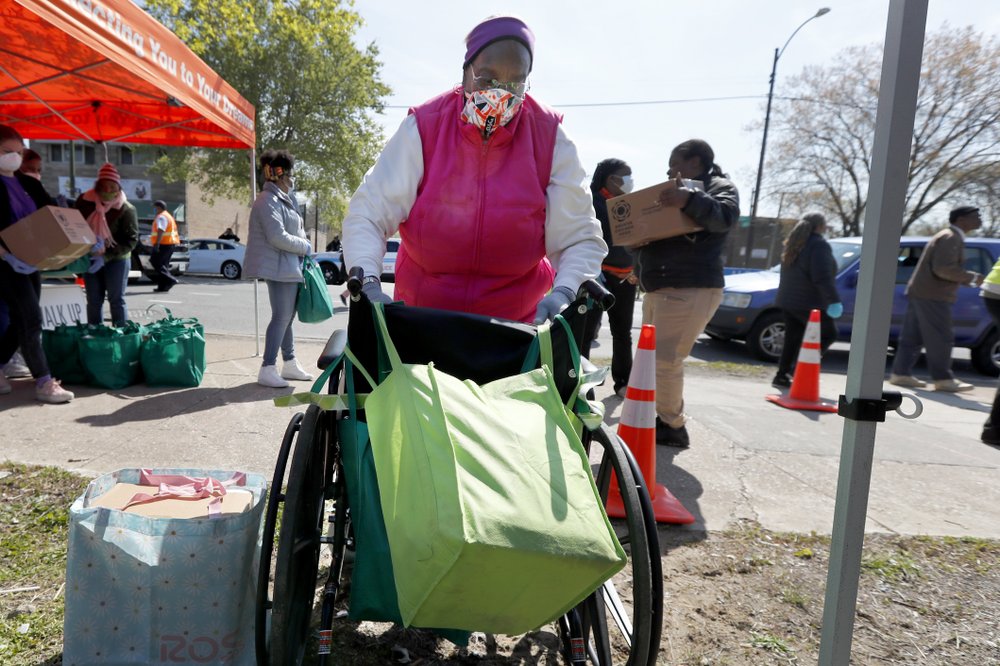 Global COVID-19 deaths surpassed 300,000 on Thursday, reaching 300,074, according to the Center for Systems Science and Engineering (CSSE) at Johns Hopkins University. 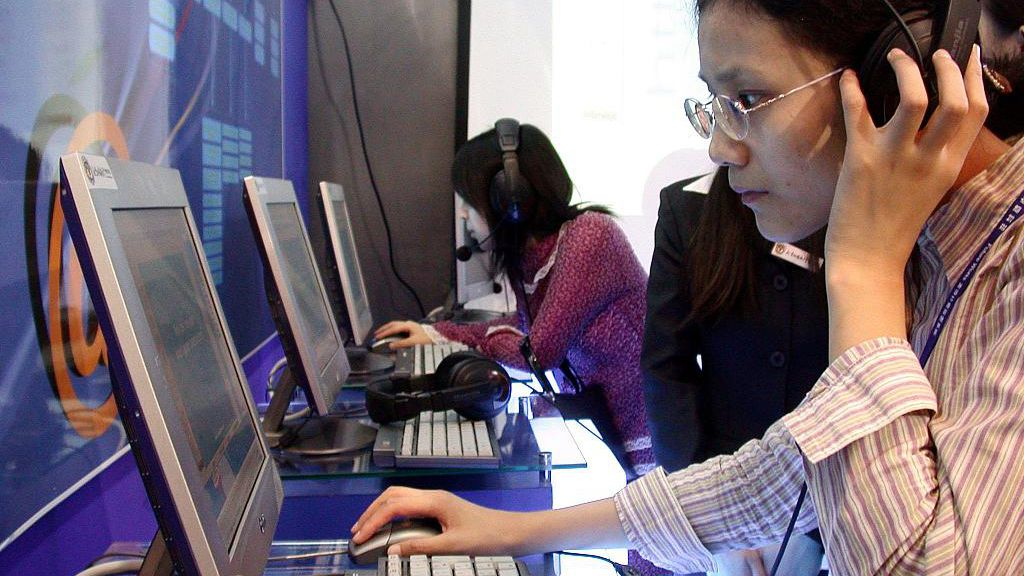 17.75 million college students in China have participated in online learning as of May 8 since schools jumped online in February amid college campus closures due to the COVID-19 pandemic, an official with the Ministry of Education (MOE) said Thursday.

The classes students attended were remotely taught by 1.03 million teachers from 1,454 universities nationwide, said Wu Yan, with the MOE at a press conference.

As the pandemic slows in China, schools have either reopened or will reopen. About 2.9 million college students had returned to campuses beginning May 11, according to the MOE. (Xinhua) 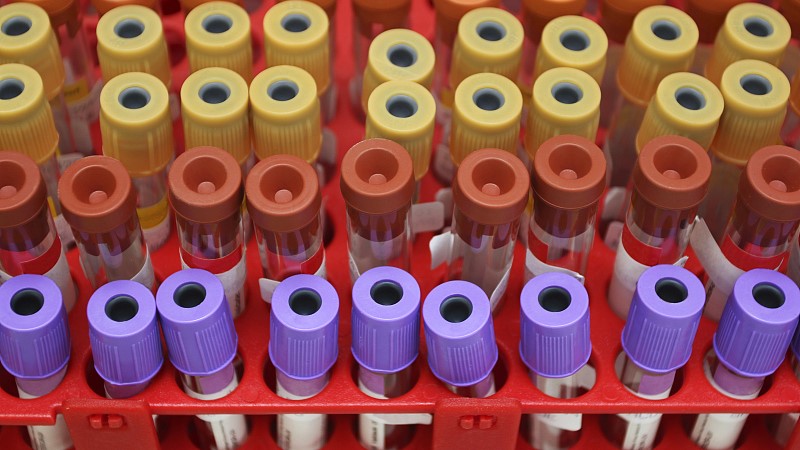 The Public Health England has approved a coronavirus antibody test developed by Swiss drug maker Roche Holding AG to detect if a person has been infected by COVID-19.

The British government said it was talking with Roche on rolling out its test after a Public Health laboratory at Porton Down, in Wiltshire, concluded it had 100-percent specificity. That means it can detect antibodies on the exact disease rather than similar ones.

Before the Porton Down laboratory's results, the UK had said no COVID-19 antibody test was accurate enough to use. (CGTN) 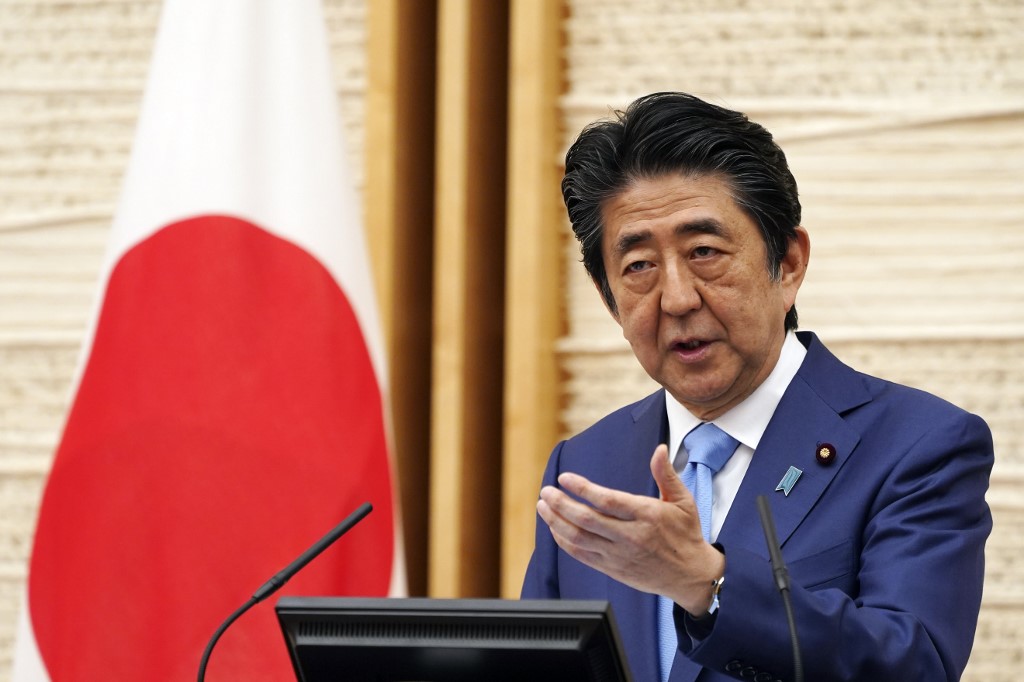 The 39 prefectures whose state of emergency has been lifted account for 54 percent of Japan's population, but the greater Tokyo area accounts for a third of the economy.

The Japanese government will make a decision on the remaining prefectures on May 21. (CGTN)

Amazon could be next virus hot zone: scientist 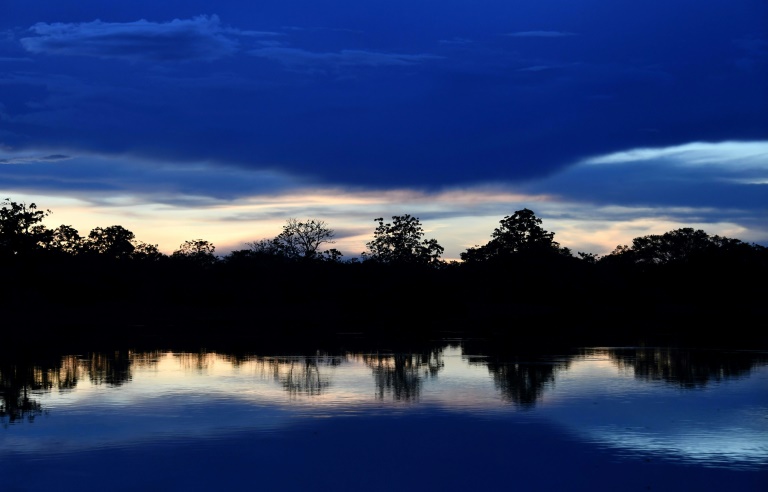 The next pandemic could come from the Amazon rainforest, warns Brazilian ecologist David Lapola who says human encroachment on animal habitats is soaring there because of rampant deforestation.

Researchers say the urbanization of once-wild areas contributes to the emergence of zoonotic diseases -- those that pass from animals to humans, including the new coronavirus.

Last year, deforestation in the Brazilian Amazon surged 85 percent, to more than 10,000 square kilometers -- an area nearly the size of Lebanon. (AFP) 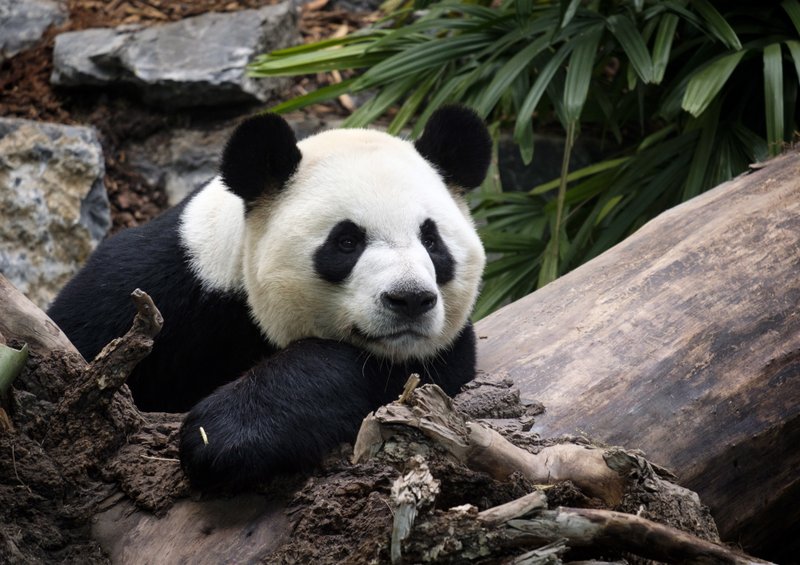 Canada's Calgary Zoo said Tuesday that it will return the giant pandas "Er Shun" and "Da Mao" to China early due to COVID-19 travel restrictions, which have made it difficult to transport bamboo necessary to feed the pandas.

The zoo’s president, Clement Lanthier, said Thursday the facility spent months trying to overcome transportation barriers in acquiring fresh bamboo and decided it’s best for the animals to be in China, where their main food source is abundant. Bamboo is rare in Canada, and pandas only prefer certain kinds. (Xinhua-AP)

Which organ of the human body controls blood sugar levels?

"Study lends a kind of enchantment to all our surroundings."