The peak of Mount Qomolangma (Mount Everest), the world’s highest point at 8,848 meters above sea level, is now covered by 5G network. 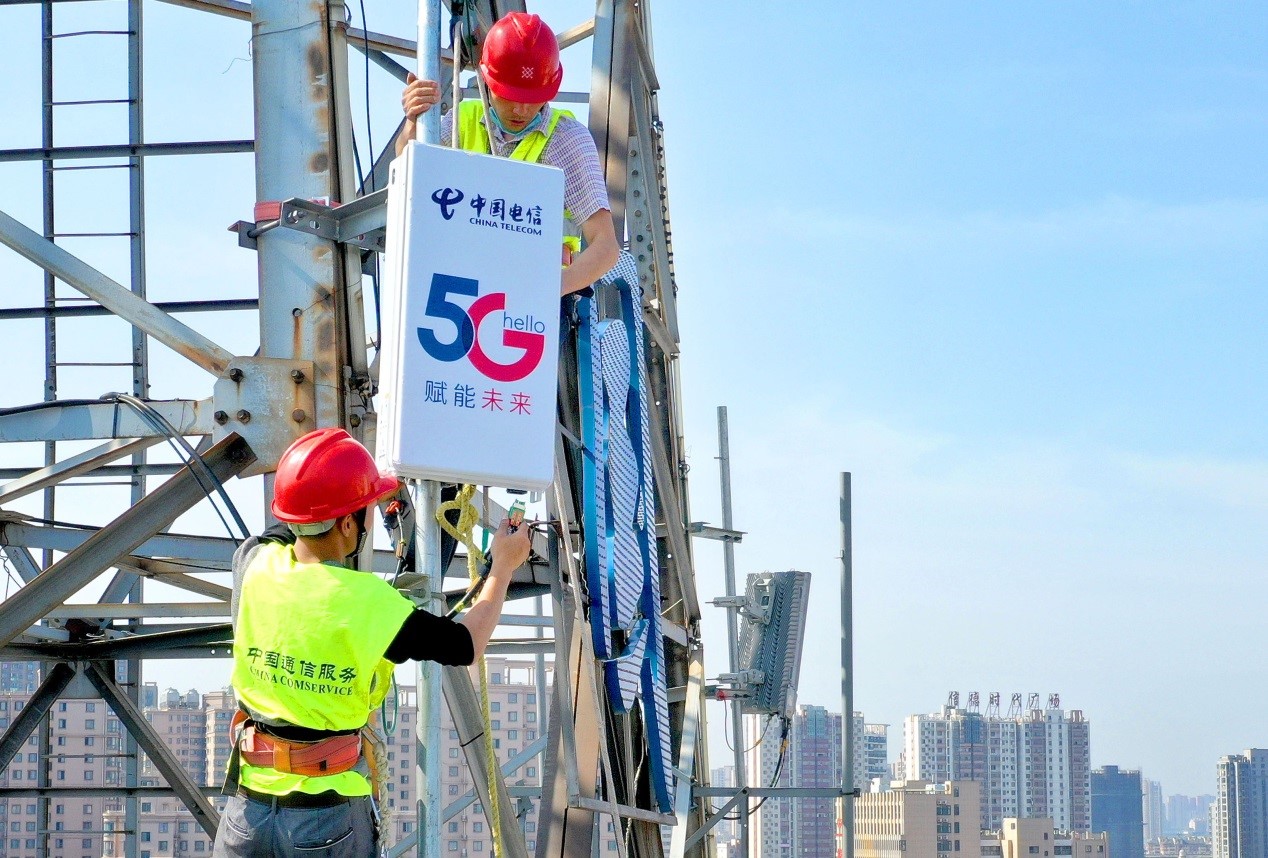 On May 7, a team of Chinese surveyors re-measuring the height of the world’s tallest mountain arrived at the advance camp with an altitude of 6,500 meters, and their movement was streamed to millions of people through the cutting-edge communication network established by China Mobile, the world’s largest telecom operator by the number of subscribers.

Remarkable phased progress has been made in China’s 5G construction. According to the latest statistics from China’s Ministry of Industry and Information Technology (MIIT), the country had established 198,000 5G base stations by the end of March, covering over 50 million users. Besides, over 20 million 5G terminals had been connected to the 5G network.

While the 5G network construction is picking up the pace, the development of related terminals is also flourishing. As of April 22, 96 models of 5G phones had been licensed to access the network, a big step forward than the 39 models at the end of last December. The price of 5G phones also went low, with models priced below 2,000 yuan ($282) already hitting the market.

A string of 5G applications have been put into use in the consumption sector, including ultra-high definition videos, cloud gaming, virtual reality, and augmented reality. Besides, 5G is also being piloted in key areas such as internet of vehicles, industrial internet, and health care. 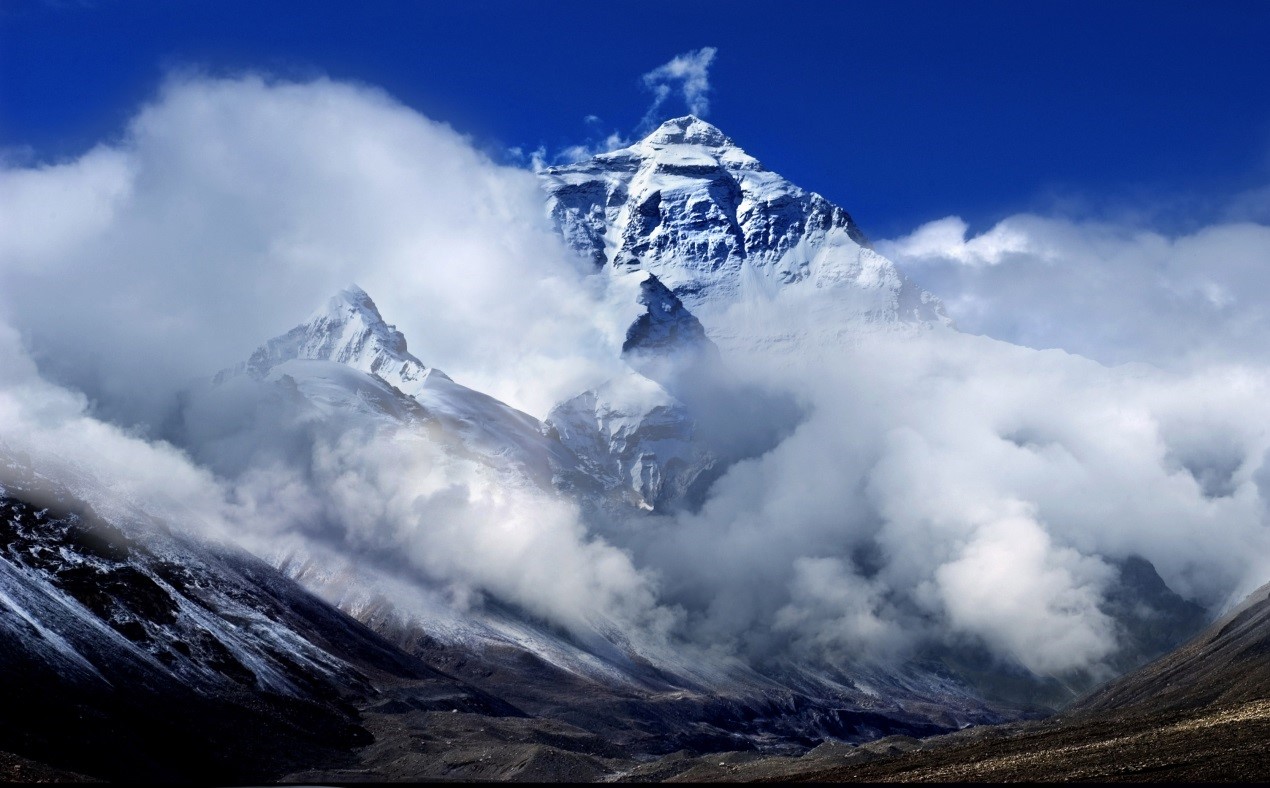 China Mobile, together with its two largest rivals in China, China Telecom and China Unicom, jointly published a white paper on April 8, declaring to launch a 5G-enabled messaging service.

With the 5G messaging service, users can have interactions in complicated scenarios without having to install applications on their phones, a new model of human-machine interaction that is expected to release infinite potential.

For instance, by sending the date and destination of a trip to the ticket office of the railway service, a user will receive card-style information on the phone, and can complete a purchase by a simple click. It also works with the booking of hotel rooms, restaurants and taxi service. Besides, the built-in payment function of the new service also allows them to pay without shifting to payment apps

“5G construction not only involves huge investment in infrastructure including engineering projects, base stations and power supply, but also spurs the upgrading of industries and guides factories’ transformation, operation, system upgrading, and technology training,” said Wang Zhiqin, deputy director of the China Academy of Information and Communications Technology (CAICT). 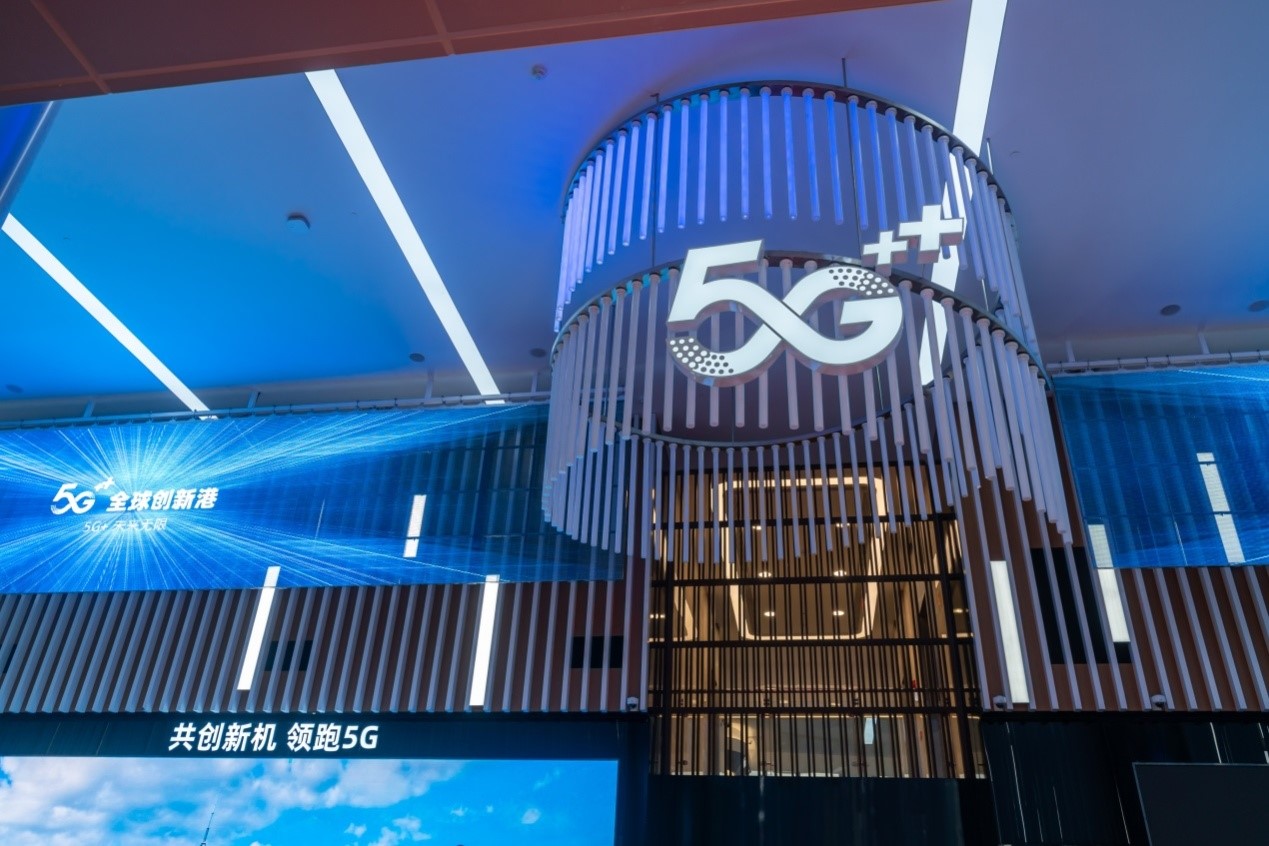 The photo taken on April 14, 2020 shows the 5G International Innovation Harbor at the North Bund waterfront in Hongkou district, Shanghai.

Wang predicted that China will spend 1.2 trillion yuan on 5G network construction by 2025, which is expected to drive an investment of over 3.5 trillion yuan in relevant sectors.

The country’s telecom carriers are projected to invest more than 220 billion yuan on 5G equipment this year, and the figure is expected to hit 54 billion yuan for industries, according to a 2017 white paper published by the CAICT. The technology will generate 6.3 trillion yuan of direct gross output, 2.9 trillion yuan of economic value added and 8 million jobs by 2030.

Technology is the biggest trend in today's world, and 5G is the most typical one, said Lyu Tingjie, vice chairman of the China Information Economics Society and a professor at the Beijing University of Posts and Telecommunications. He believes 5G will reshape the ecology of China’s digital economy, and even the social development in the next decade.