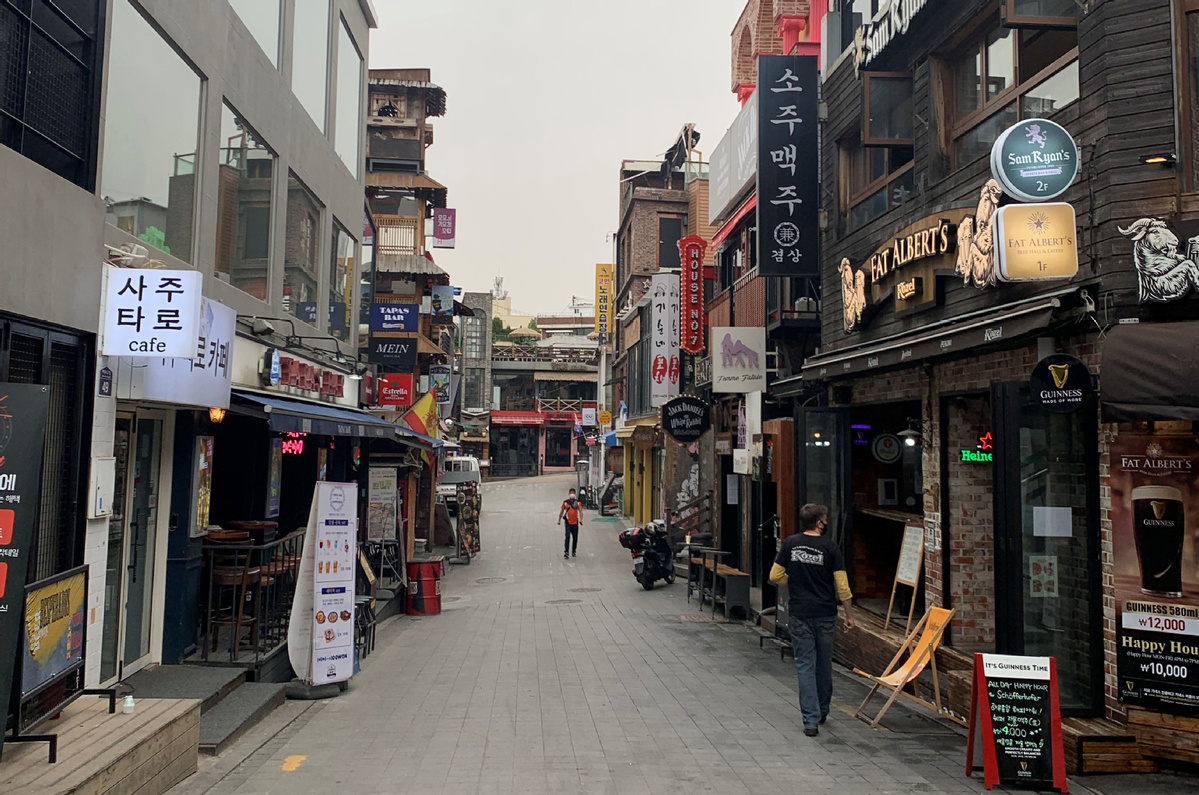 SEOUL - South Korea was faced with rising downside risks to the economy due to the COVID-19 outbreak across the world, a government report said Friday.

The Ministry of Economy and Finance said in its monthly economic assessment report called Green Book that the economy saw the expanded downside risks, given that the COVID-19 outbreak weakened domestic demand, struck the labor market and reduced export.

The report noted that concerns lasted over the global economic downturn due to the worsening of economic data in advanced economies and the expanded risk factors in emerging market economies, despite a gradual resumption of economic activities in major economies.

Credit card spending slipped 5.7 percent in April from a year earlier, after sliding 4.3 percent in the previous month.

It was the first time since relevant data began to be compiled in 2004 that the credit card spending contracted for two straight months.

Revenue by online retailers jumped 19.9 percent in the month owing to an increased non-face-to-face consumption, caused by the coronavirus pandemic.

Passenger car sale in the domestic market gained 11.6 percent in April thanks to a temporary consumption tax cut.

Consumer price inched up 0.1 percent in April from a year earlier, the slowest increase in six months since October last year.

Production in all industries fell 0.3 percent in March from a month earlier. Output in the mining and manufacturing sector expanded 4.6 percent, but the services industry production declined 4.4 percent.

Export, which accounts for about half of the South Korean economy, plunged 24.3 percent in April from a year ago on weakened global demand, production disruption and lower oil product price.

The number of those employed plunged 476,000 in April from a year earlier, marking the biggest fall in more than 21 years.