Small area of 'kang' shows Xi’s concern for the people

At the home of villager Bai Gaoshan, Xi chatted with Bai's family as they sat on a "kang" -- a bed-stove made out of clay or bricks in north China. 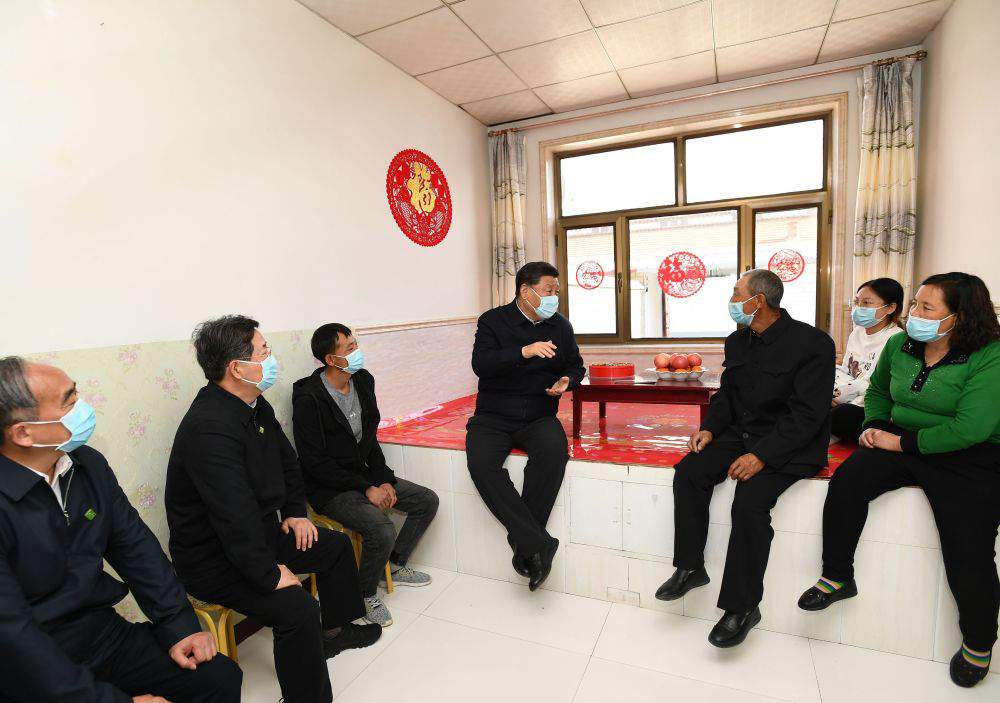 This kind of scene, in which Xi visits the villagers and chats with them on the “kang”, can frequently be seen during many of his inspection tours.

A “kang” is a traditional long (2 meters or more) platform for general living, working, entertaining and sleeping used commonly in rural areas of northern China where it is cold in the winter. Growing up, Xi has fond memories of “kangs”.

In the late 1960s, 15-year-old Xi left Beijing and came to Liangjiahe, a village in Shaanxi Province. He spent seven years there as a farmer when he lived in the earth kiln and slept on a “kang” together with the villagers. 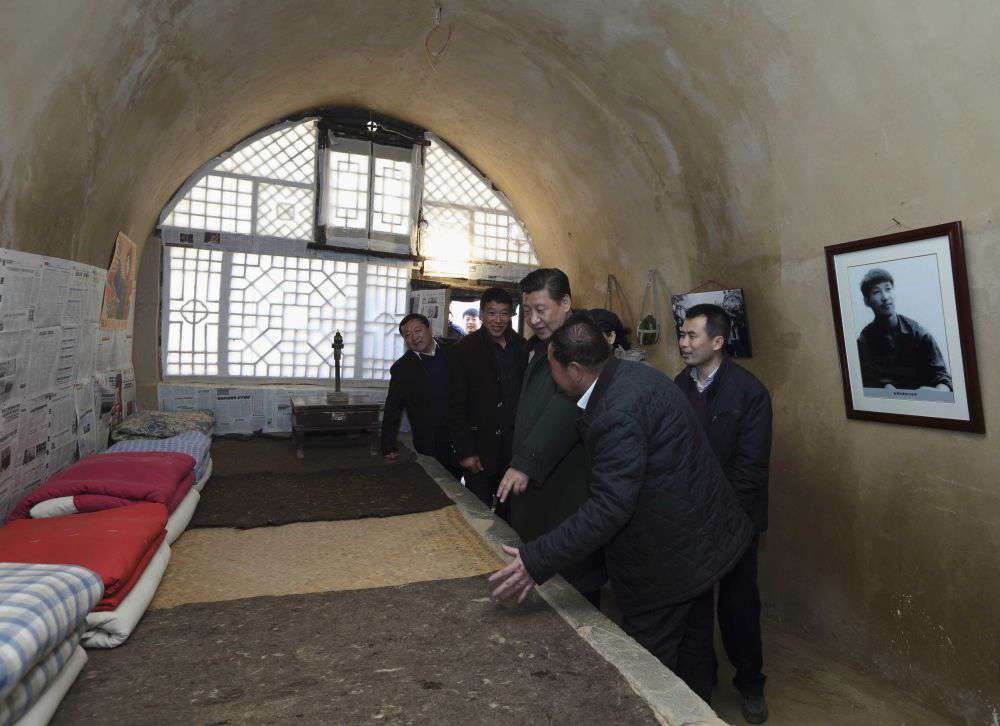 It was on the “kang” that Xi read and studied to achieve his spiritual growth and shared his thoughts about history or current events with the villagers. It was also during that period that Xi cultivated his deep feelings for the people.

For Xi, a “kang” represents the unforgettable memories of his life of striving along with his fellow villagers on the Loess Plateau of Shaanxi Province. As time goes by, these special feelings and emotions transformed into his love and concern for the people. 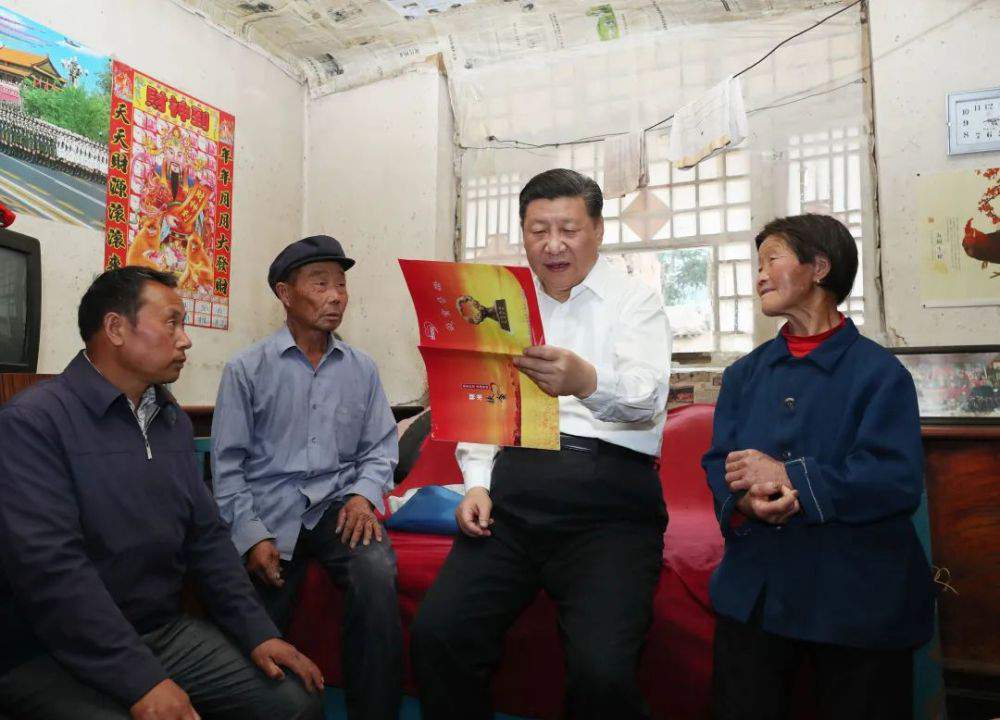 Chinese President Xi Jinping read a manual for poverty alleviation with Liu Fuyou’s family, which was an impoverished household in Zhaojiawa, a village of Kelan Township in north China's Shanxi Province in 2017.

Since the 18th National Congress of the CPC in 2012, chatting with villagers on a “kang” became a key moment for Xi to learn about their difficulties in their daily lives and to help solve their problems.

On December 29, 2012, Xi, who served as the general secretary of the CPC for more than 40 days, rushed to two extremely poor villages in Fuping County, Hebei Province, just to know the real situations of the poverty-stricken people. In the villagers' home, he sat cross-legged on a “kang” and had a chat with villagers to learn how they lived. 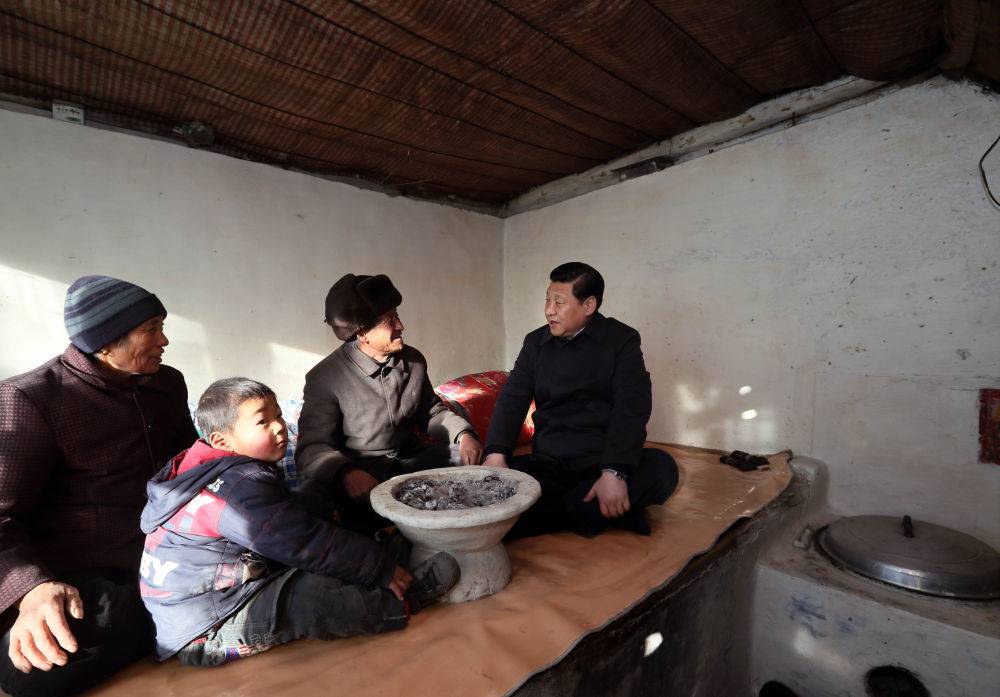 Similar scenes also appeared in many other villagers’ houses. Xi would touch the “kang” to check if it was warm every time he visited a family. Through chatting on the “kang”, he conveys his concern to the villagers, and also bears in mind the difficulties and appeals of these people, which will finally have solutions in the policies of the country. The small area of a “kang” is a manifestation of Xi’s consistent concern for the people. 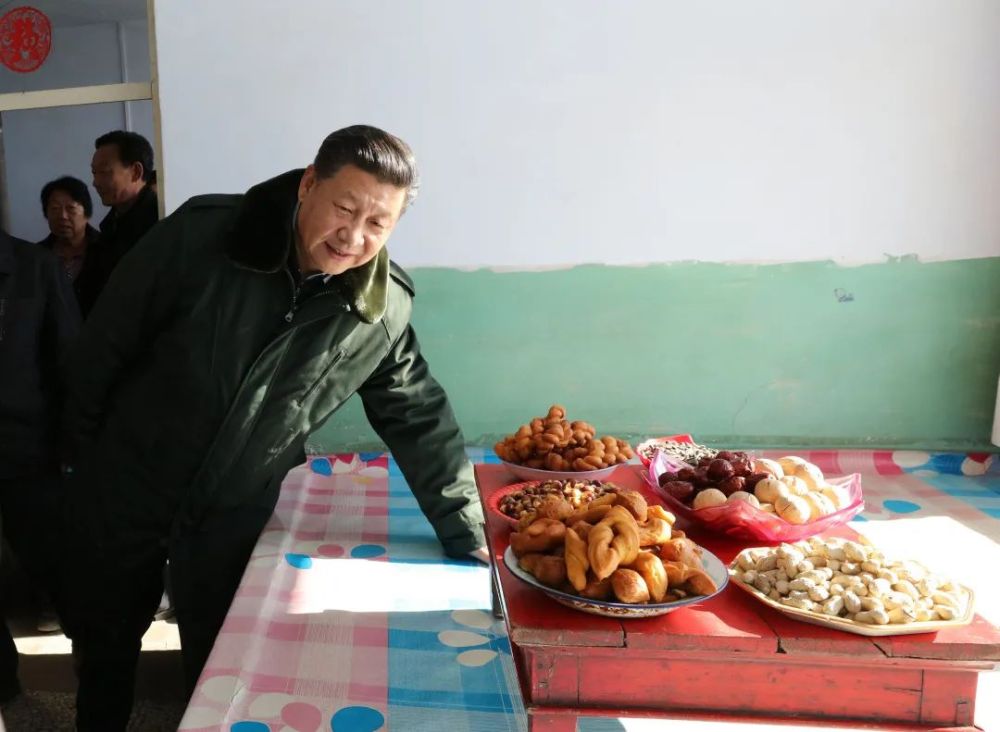