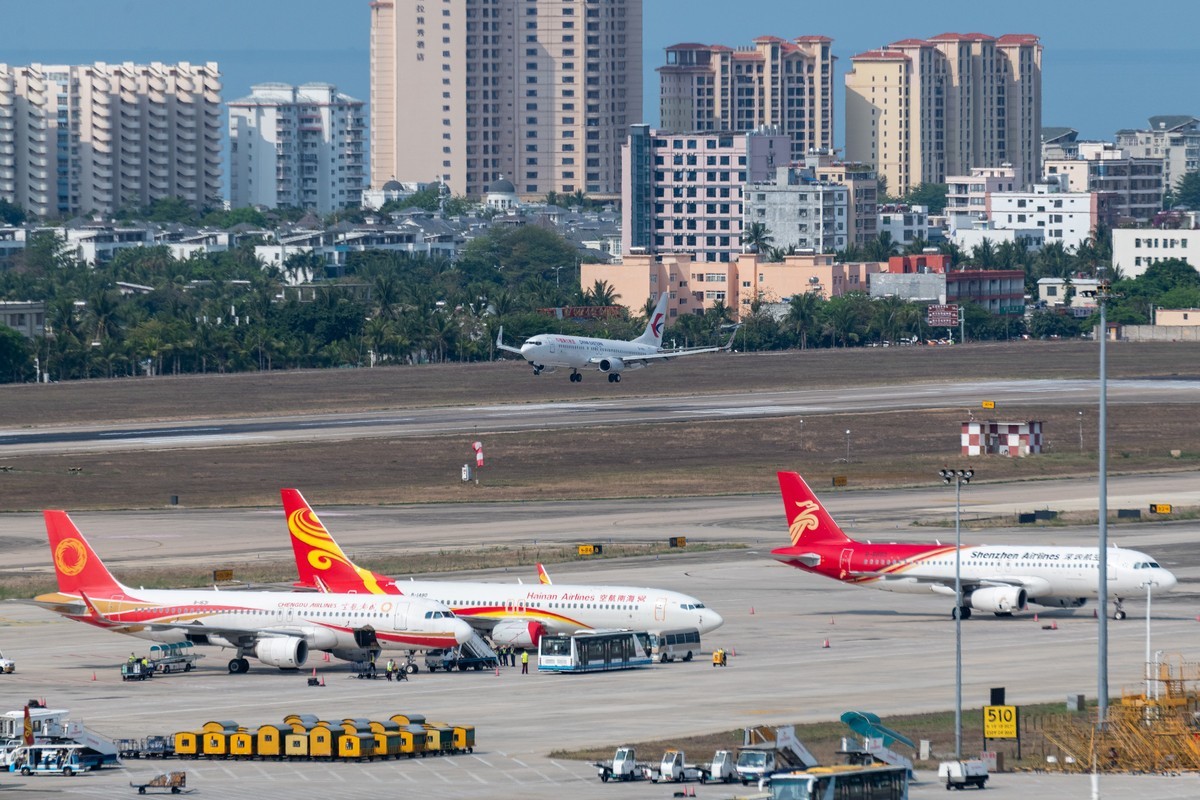 Airlines have not only idled much of their fleet, but deferred or canceled orders for new aircraft due to the impact of the COVID-19 pandemic on the global civil aviation industry.

Travel restrictions imposed by many countries have wrought havoc on airlines. A dramatic slowdown in both new orders and the evolution of fleet is now foreseen, which is expected to have an adverse impact on aircraft manufacturers, an industry report observed.

The longer such restrictions last, the more airlines will run out of liquidity, leading to bankruptcies, nationalizations or consolidations, and thus causing a potentially irreversible change to the industry landscape and customer structure of aircraft manufacturers, said a report by consultancy Roland Berger.

Any extension of restrictions may cause temporary behavioral changes relating to the pandemic to become permanent, such as the reduction of business travel as a result of increased digital communications, it said.

"Cash-constrained airlines will postpone their scheduled aircraft replacements. It is expected to be a long and slow recovery period after travel restrictions are lifted. As most aircraft are grounded, demand for flight hour and flight cycle-related maintenance has also disappeared," said Manfred Hader, senior partner of Roland Berger in Germany.

In addition, if the oil prices remain as low as they currently are, there is an additional risk of replacement cycles being extended after the initial postponements, and it will add to the woes of aircraft manufacturers, since lower oil prices will not help increase sales of the latest fuel-efficient aircraft models, Hader said.

US aircraft manufacturer Boeing Co, already reeling from the grounding of its B737 Max after two fatal crashes, is posting an increasing number of canceled orders and planning to further lower its production rate. In the first quarter, Boeing suffered a net loss of $641 million. In the same period last year, it achieved a profit of $2.15 billion, according to its earnings report.

The company said it would offer voluntary layoffs to employees to tide over coronavirus fallout. Boeing said in late April that it would cut its 160,000-person workforce by about 10 percent, further reduce 787 Dreamliner production and try to boost liquidity as it prepares for a years-long industry recovery from the pandemic, which would have a lasting impact on the global aircraft manufacturing industry.

"Our industry is going to look very different as a result of this pandemic," Boeing CEO Dave Calhoun told investors. "We will be a smaller company for a while."

After a period of jet production halt earlier, Boeing has slowly resumed aircraft manufacturing at several of its plants in the United States, with enhanced cleaning and physical distancing measures.