British lawmakers on Tuesday heaped fresh pressure on the government for its handling of the coronavirus outbreak, calling its testing regime "inadequate" in the early stages. 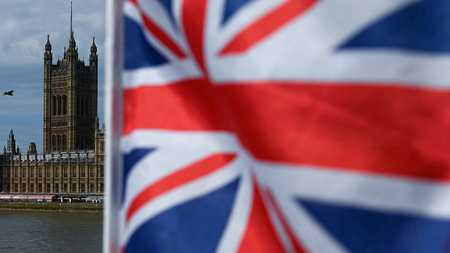 Prime Minister Boris Johnson has been criticised for his initial response to the global pandemic, and has faced weeks of pressure about the availability of tests for the virus.

The country has seen 34,796 deaths -- the second-highest toll in the world behind the United States -- and 246,406 cases, according to the latest figures.

But despite a recent surge in daily tests and the expansion of eligibility, MPs on a parliamentary committee said: "Testing capacity has been inadequate for most of the pandemic so far."

"Capacity was not increased early enough or boldly enough. Capacity drove strategy, rather than strategy driving capacity," they said in a 19-page letter to Johnson.

The findings by the House of Commons science and technology committee come after six sessions of evidence involving scientists, public health experts and government advisers, which also looked at other countries' responses to the virus.

On Sunday, Britain carried out 100,678 tests for coronavirus, but only 1,215 tests were performed on March 10 -- just two weeks before a nationwide lockdown was ordered and as cases spiked.

MPs said there was "consensus... that testing capacity has been too low".

Reacting to the report, work and pensions minister Therese Coffey told the BBC: "The capacity is there."