UK urges EU to give ground on post-Brexit trade talks

Britain on Tuesday urged the European Union to ditch its "ideological" approach in post-Brexit trade talks but said it remained committed to securing a deal. 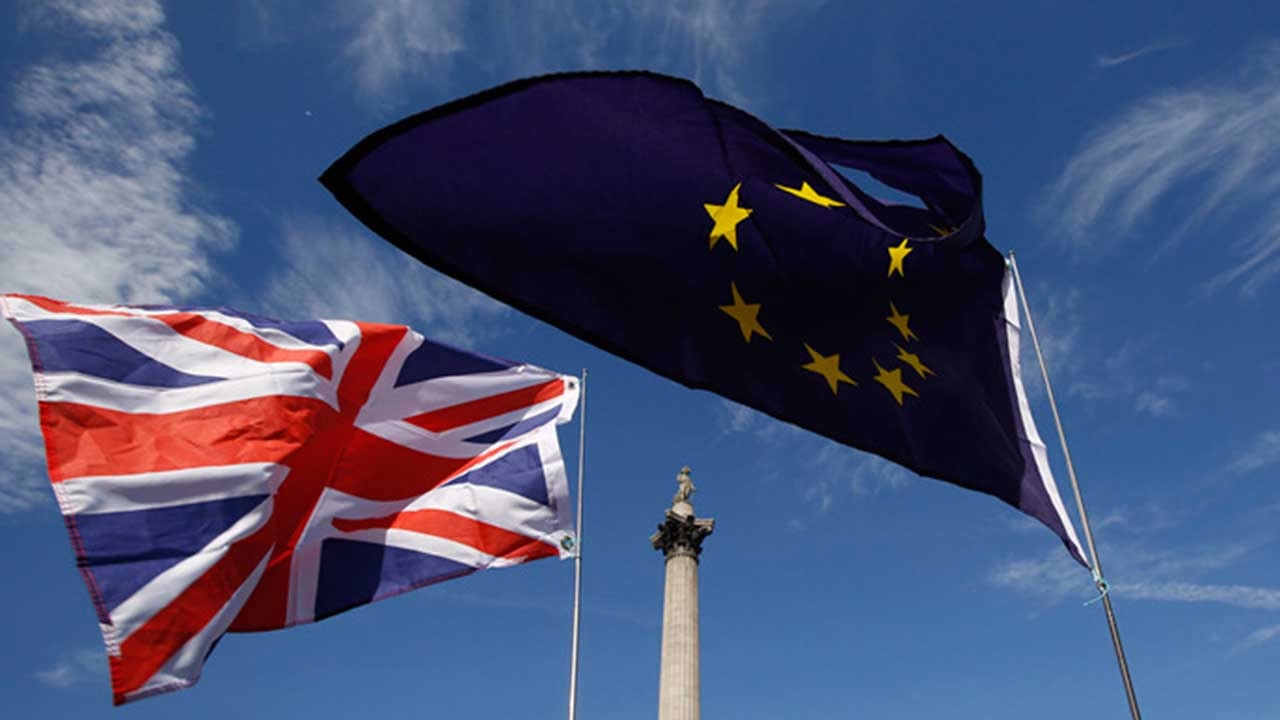 Senior minister Michael Gove told parliament some progress had been made in the latest round of negotiations, which broke up last week with both sides complaining of deadlock.

But he said there were "significant differences of policy" on EU demands for full access to UK fishing grounds, governance arrangements and the so-called level playing field on common standards.

"The EU essentially wants us to obey the rules of their club even though we're no longer members," Gove told MPs.

"We believe agreement is possible if flexibility is shown.

"The government remains committed to a deal with a free trade agreement at its core... but success depends on the EU recognising the UK as a sovereign equal."

Cabinet Office minister Gove, a key figure in the divisive Brexit campaign, said Brussels needed to move away from its "ideological fastness".

Britain left the EU in January, nearly four years after a landmark referendum that saw voters choose to end nearly 50 years of integration.

The country remains bound by EU rules until December 31 as it tries to agree terms for a new relationship with its biggest trading partner.

A fourth round of negotiations is pencilled in for early June, just weeks from a deadline for an extension to talks that Johnson has ruled out.

The government meanwhile published a raft of draft legal texts used in the talks, and a new global tariff regime to replace the EU's external tariff on goods from January 2021.

The tariff schedule, which ministers said would see duties axed on some £62 billion ($76 billion, 69 billion euros) of imports, will apply to countries with whom the UK does not have a trade agreement.

"Transparency is very important in negotiations," he wrote on Twitter, noting that the EU Commission published its documents more than two months ago.

"In the next round, we must make tangible progress across all areas, including LPF (level playing field) & governance," he added.