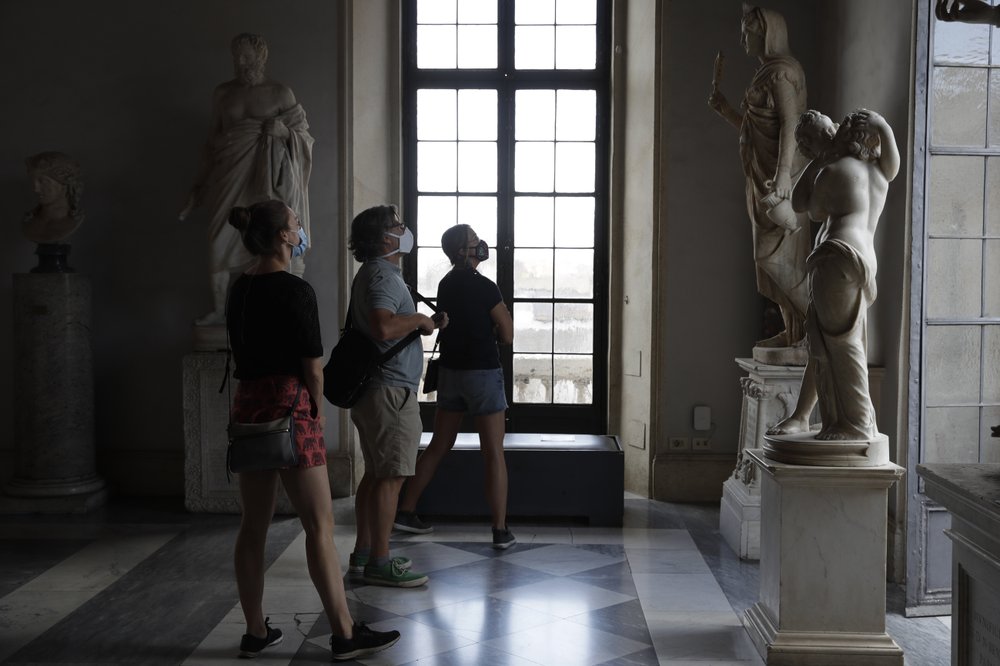 Museums are starting to reopen in some countries as governments ease coronavirus restrictions, but experts warn one in eight worldwide could face permanent closure due to the pandemic.

Studies by UNESCO and the International Council of Museums show 90 percent of the planet’s museums, some 85,000 institutions, have had to shut at least temporarily.

UNESCO and ICOM said in a joint statement that those in poorer countries faced a greater risk. (AP) 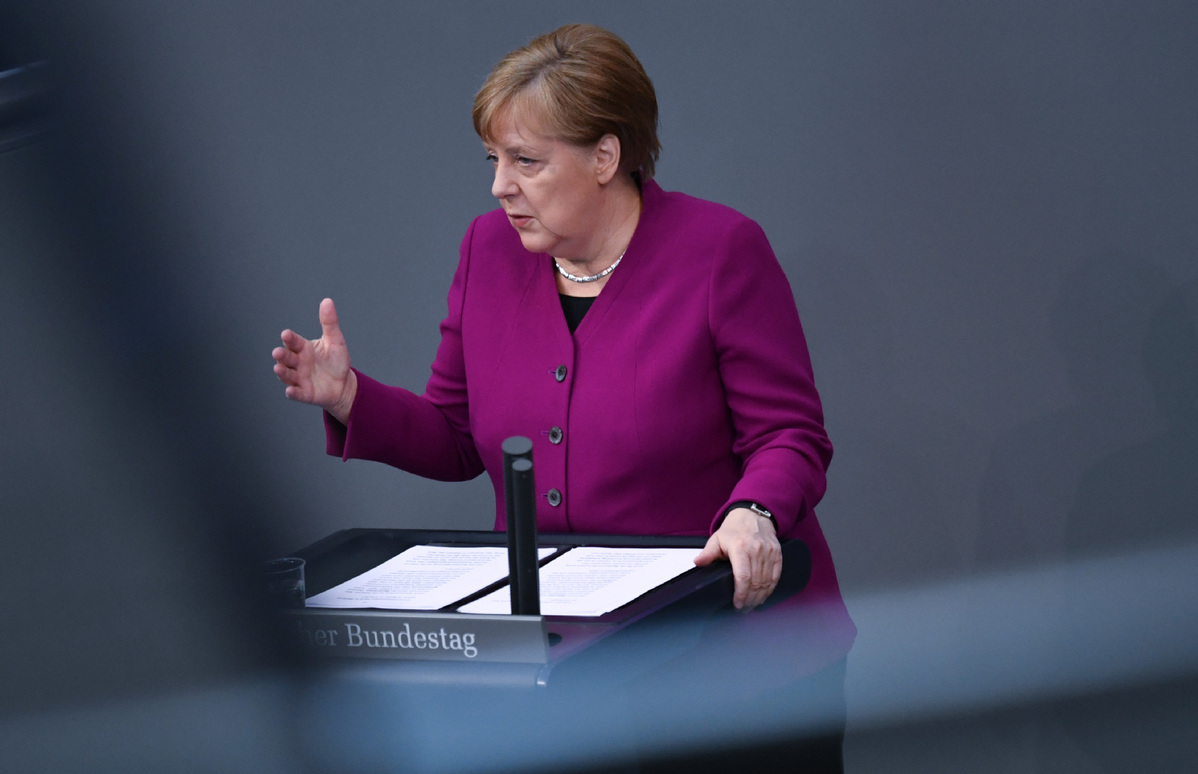 During a video conference with the prime ministers of Poland, Czech Republic, Slovakia and Hungary, Merkel presented the main points of the French-German initiative for Europe's economic recovery after the coronavirus crisis, according to the German government.

On Monday, Merkel and French President Emmanuel Macron had jointly proposed that the European Commission would borrow money on capital markets in the name of the European Union which would then be distributed as grants through the EU budget. (Xinhua) 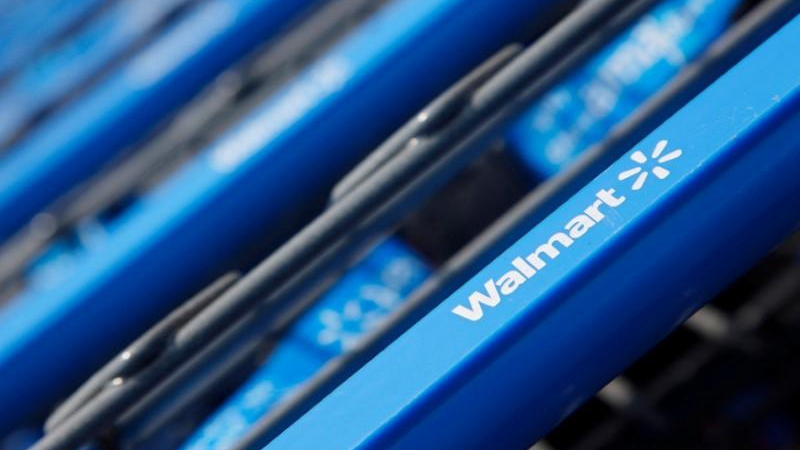 Walmart became one of the few lifelines to millions of people as the coronavirus spread, leading to surging profit and sales during the fiscal first quarter.

Online sales in the US jumped 74 percent for the quarter ended April 30, which captured the brunt of the pandemic. Same-store sales rose 10 percent at US Walmart stores on strong sales of food, health and wellness goods.

But unlike its online rivals like Amazon, Walmart enjoys an extensive network of nearly 5,000 physical stores and Walmart’s reputation for low prices also helped as the unemployment rate has spiraled to the highest level since the Great Depression. (AP) 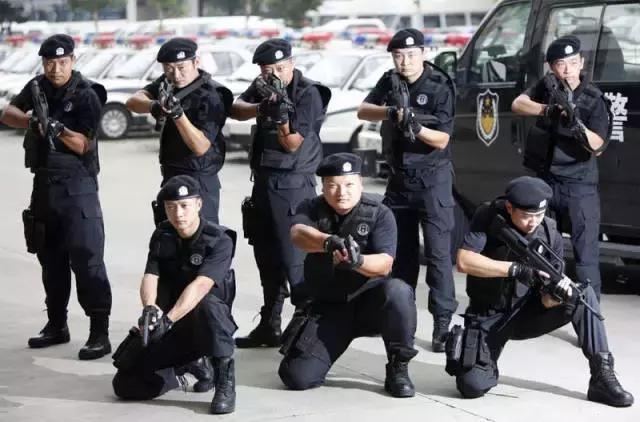 China had rooted out 3,120 mafia-like organizations and 9,888 criminal groups as of April since a national crackdown operation against such crimes was launched in early 2018, according to China's national office against organized crime.

A total of 388,442 suspects had been held in custody on criminal charges, and 67,190 people had been investigated for corruption and for sheltering organized crimes, the office said at a press conference on Tuesday. (Xinhua) 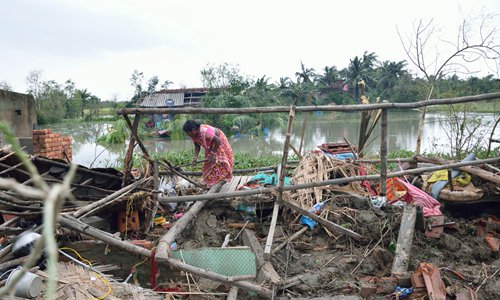 A powerful cyclone was moving toward India and Bangladesh on Tuesday as authorities tried to evacuate millions of people while maintaining social distancing.

Cyclone Amphan is expected to make landfall on Wednesday afternoon, and forecasters warned of extensive damage from high winds, heavy rainfall, tidal waves and some flooding in crowded cities like Kolkata.

It is the second super cyclone on record that has formed over the Bay of Bengal, said Mrutyunjay Mohapatra, India’s meteorological chief. The first was a devastating 1999 cyclone in Odisha state that left nearly 10,000 people dead. (AP) 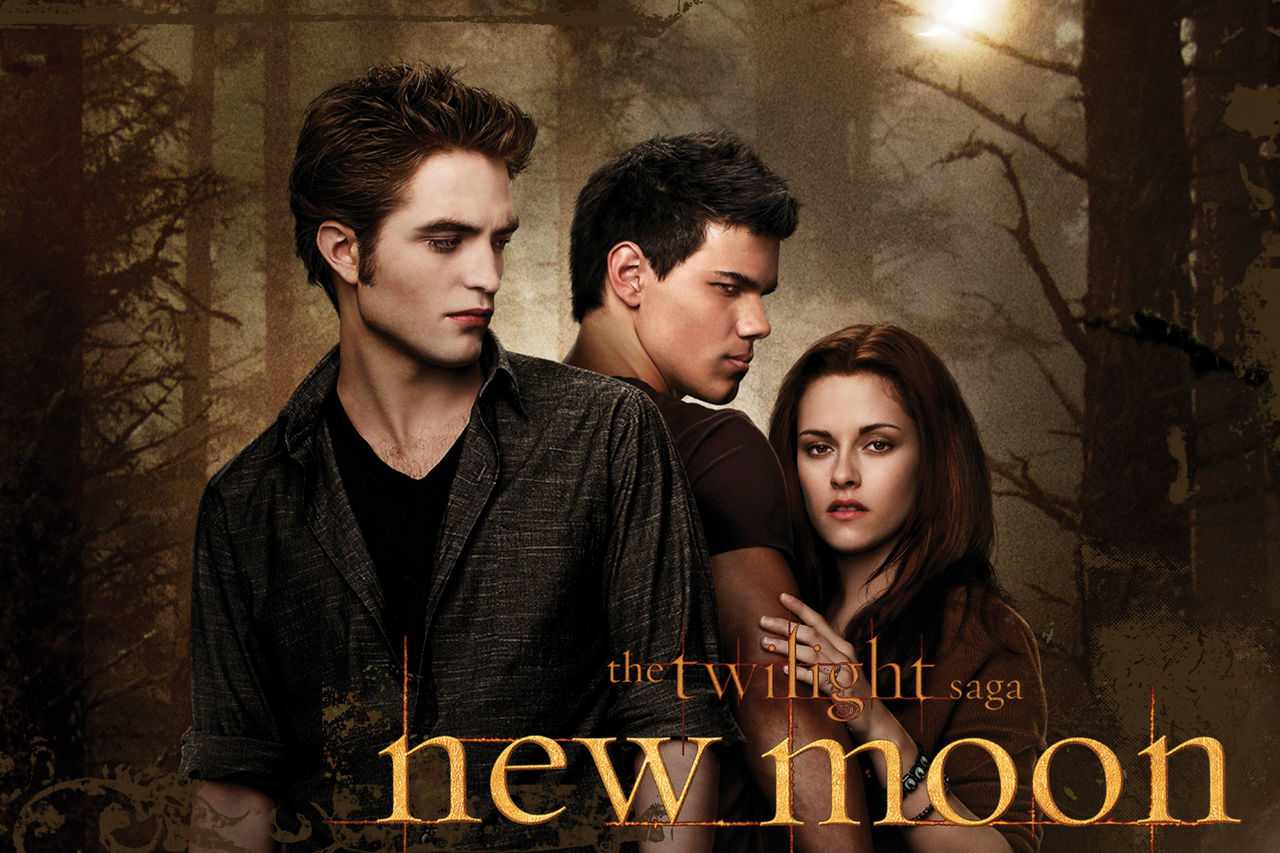 An actor in the film “Twilight” and his girlfriend were found dead last week in a Las Vegas condominium, authorities said Tuesday.

Clark County Coroner John Fudenberg said foul play was not suspected in the May 13 deaths of Gregory Tyree Boyce, 30, and Natalie Adenike Adepoju, 27.

Las Vegas Police Officer Larry Hadfield, a department spokesman, said the deaths were not considered to be the result of a criminal act. (AP) 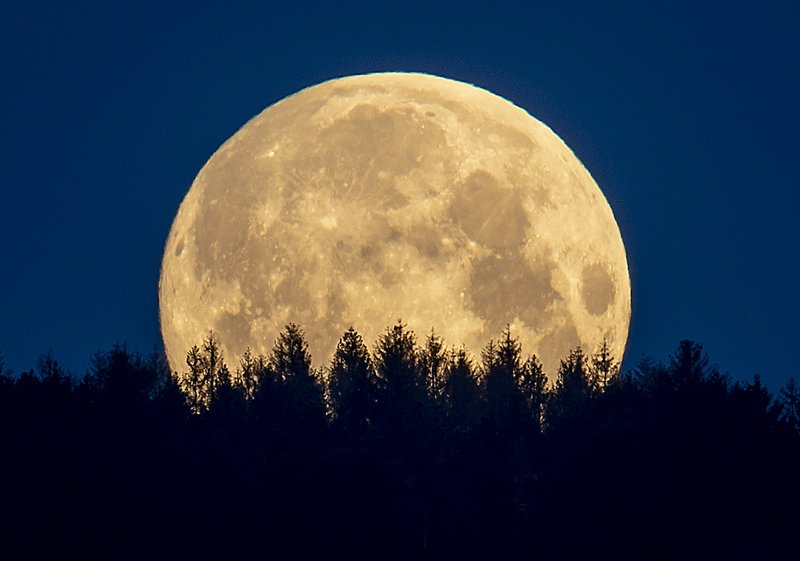 British Rowing, Rowing Canada Aviron, Rowing Australia and Rowing New Zealand announced Tuesday the launch of the Row to the Moon challenge, the distance from the Earth to the moon of 384.4 million meters.

"The initiative invites indoor rowers worldwide to log their training meters on British Rowing's online platform with the shared goal of accumulating, as one singular community, 384.4 million meters – the distance from Earth to the Moon," British Rowing wrote on its official website.

The challenge will start counting the distance on May 21-31. (CGTN)

With which team did NBA legend Larry Bird play his entire professional career?