OPINIONS How Taiwan walked into the semiconductor trap set by US

How Taiwan walked into the semiconductor trap set by US 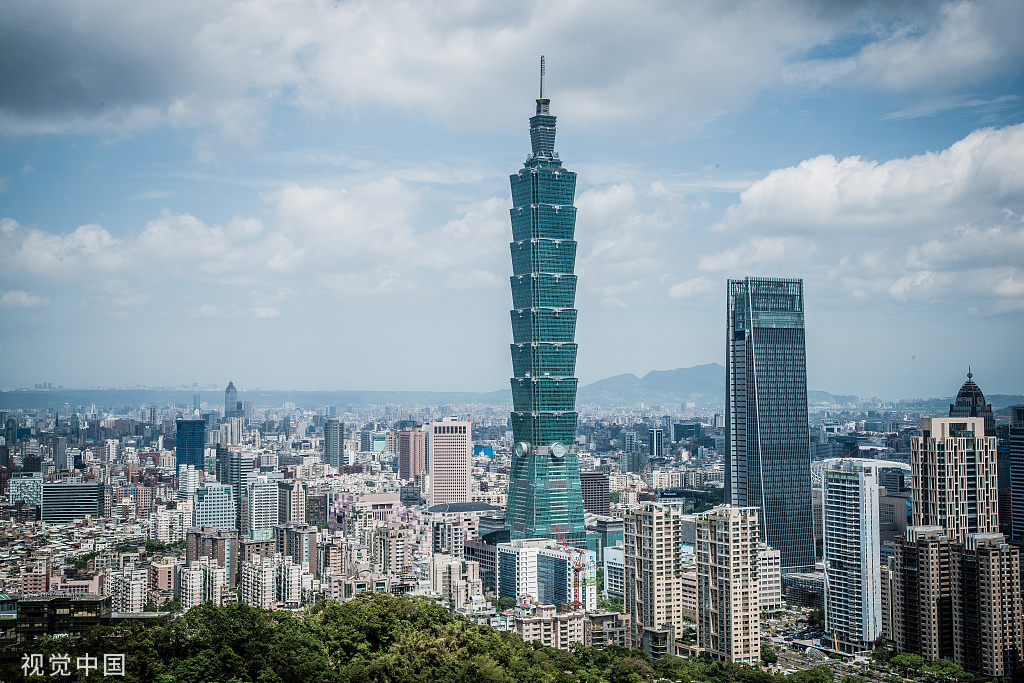 On Thursday evening, the Taiwan Semiconductor Manufacturing Corp announced a new $12 billion investment in a new Arizona factory in the United States to produce semiconductors in the country rather than relying on exports from Taiwan. The project will be completed in 2024.

But less than 12 hours after that announcement, the US Department of Commerce imposed sweeping new restrictions against Chinese telecommunications company Huawei, prohibiting all companies (including overseas ones) using technology and software produced by the US from selling semiconductors and parts to Huawei.

Ironically, the biggest victim of the move would be the TSMC, along with some US companies. As the second-largest producer of smartphones in the world, Huawei is one of TSMC's largest customers for several key components. After goading the TSMC to make a huge investment in the US, the administration has turned around and told the company that it has the right to impose restrictions on its business. The TSMC has been, in effect, conned by the US administration's dishonest business practices－in other words, the US move is a big embarrassment for the Taiwan authorities.

The present Taiwan administration has pursued a high stakes gamble that it can leverage itself away from the Chinese mainland, push for "formal independence" and default on cross-Straits commitments. Encouraged by the anti-Beijing sentiment in Washington, the island authorities believed they could tilt more toward the US, and further antagonize Beijing without any repercussions. Backed by an uncritical Western media, they have sought to provoke trouble, by providing support for the violent Hong Kong protesters and attacking the World Health Organization over the novel coronavirus pandemic for their own political gain.

In making this gambit, however, the Taiwan authorities overlooked one critical weakness: the economy. As a small island of a little more than 23 million people not far from the coast of Fujian province, Taiwan's trade and commerce are integrated with the mainland's.

Political differences aside, Taiwan companies rely extensively on the mainland's vast market and supply chains for survival. The ruling Democratic Progressive Party in Taiwan has talked about "going south" and diversifying the economy, but the island's limited clout and the mainland's huge market make this inherently unrealistic.

As a result, the TSMC is heavily reliant on mainland companies, especially on Huawei, for its semiconductor business. But with the escalation of cross-Straits tensions and the island administration's increasing tilt toward Washington, it was wishful of Taiwan to think the status quo be maintained. It's not that the island authorities were caught unawares, as the US, in a series of proposals and leaked discussions, sought to tighten restrictions on Huawei to gain the upper hand against China in its technology war.

Yet, ignoring these signs, the Taiwan authorities sought to curry favour with Washington. As such, it's not surprising that, despite the negative signs, they encouraged the TSMC to invest in the US to specifically boost the White House's agenda of "American jobs and manufacturing first", in order to make potentially big political gains.

But within the space of hours, the US administration exhibited its true colours, by imposing new rules that limit the TSMC's ability to sell semiconductors and other components to Huawei. The White House has implemented a policy that infringes upon the island's interests and discriminates against its trade partners.

The Taiwan authorities should realize that their strategy of blindly supporting the US will have consequences. The US is not an honest, reliable or ethical business partner. It has cheated one of the island's leading companies and deprived it of a market that it depends on.

The new factory in Arizona cannot compensate for the TSMC's massive loss of the mainland market. The US policy has also pushed companies such as Huawei to diversify their supply chains, self-innovate and become as much self-dependent as possible in critical technologies.

The result is that the island is left with nothing. By throwing everything on an anti-mainland gamble, the Taiwan authorities have discovered there is a heavy price to pay for leaning too much toward Washington.

The author is a British political and international relations analyst.