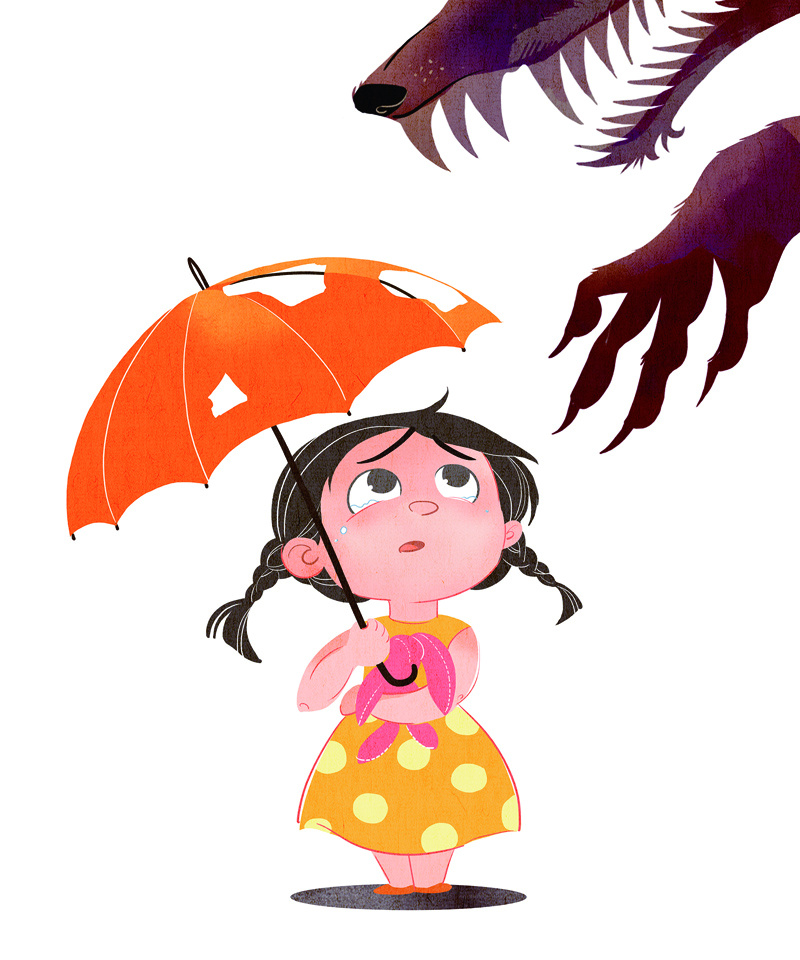 A report on sexual assault of minors released on Monday says that in more than 70 percent of the cases, the offenders are acquaintances of the children, underlining the threat to children from people they know.

According to a report on preventing sexual assaults of minors, which was jointly issued by Girls' Protecting Project under China Foundation of Culture and Arts for Children and Beijing All in One Foundation, 301 sexual assault cases involving 800 minors were reported in 2019. The youngest victim was just 4 years old.

Teachers and school administrative staff accounted for 35.85 percent of the acquaintances responsible for sexual assault; relatives and family friends 12.74 percent; neighbors, including residents of the same village 11.32 percent; and family members, in particular fathers or stepfathers, 10.38 percent.

Acquaintances top the list of such sexual assault cases because they are able to gain easy access to the children, winning their trust. And such cases are difficult to crack because the acquaintances almost always deceive, threaten or manipulate their victims.

But if the sexual offenders are family members, such as guardians, the helpless children can hardly be expected to report the matter to the police.

There is a need for a public guardianship system outside of family to help minor victims of sexual assault protect themselves.

Some experts have suggested establishing such a national guardianship system to protect children from sexual assault by enabling them to report sexual assault cases to legal bodies and safeguard their rights and interests.