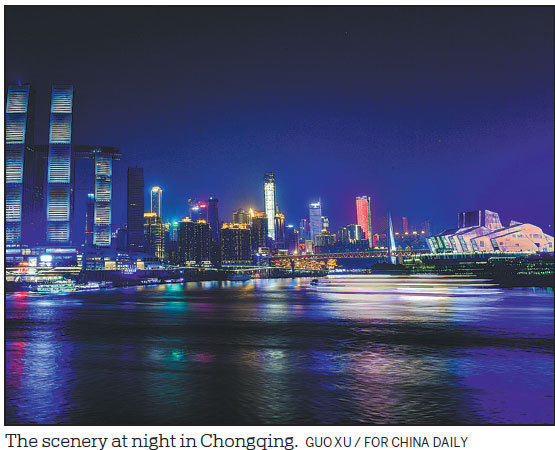 The Communist Party of China Central Committee and the State Council, China's Cabinet, issued guidelines on Sunday for advancing the development of the western regions to promote coordinated regional development.

The western development strategy is important for completing the building of a moderately prosperous society in all-around way and embarking on a journey to build a modern socialist country.

Toward this goal, the western region should try to strengthen innovation capability through increased innovation cooperation with the rest of the country. The economy of the western region is relatively backward, but a large number of universities and military enterprises have been built in cities such as Xi'an, Chengdu, Chongqing and Lanzhou, whose scientific and technological foundation is not much weaker than that in the eastern region. The only problem is scientific and technological talent in the region has not been fully tapped because of institutional and environmental factors.

Guided by the Belt and Road Initiative, the western region should increase opening-up efforts to develop an open economy. Given that the western region has not been fully opened because of geographical factors, the guideline document urges it to strengthen opening-up efforts and gradually transform its opening-up to the outside world from one based on the flow of goods and factors of production to one based on rules and regulations, so as to improve its business environment.

By issuing such a guideline document, the central government aims to improve the western region's level of marketization, rule of law and internationalization and help it realize self-driven development in the new era through market-oriented reform, innovation and opening-up.