PHOTOS A look at a CPPCC Guesthouse amid the two sessions

A look at a CPPCC Guesthouse amid the two sessions 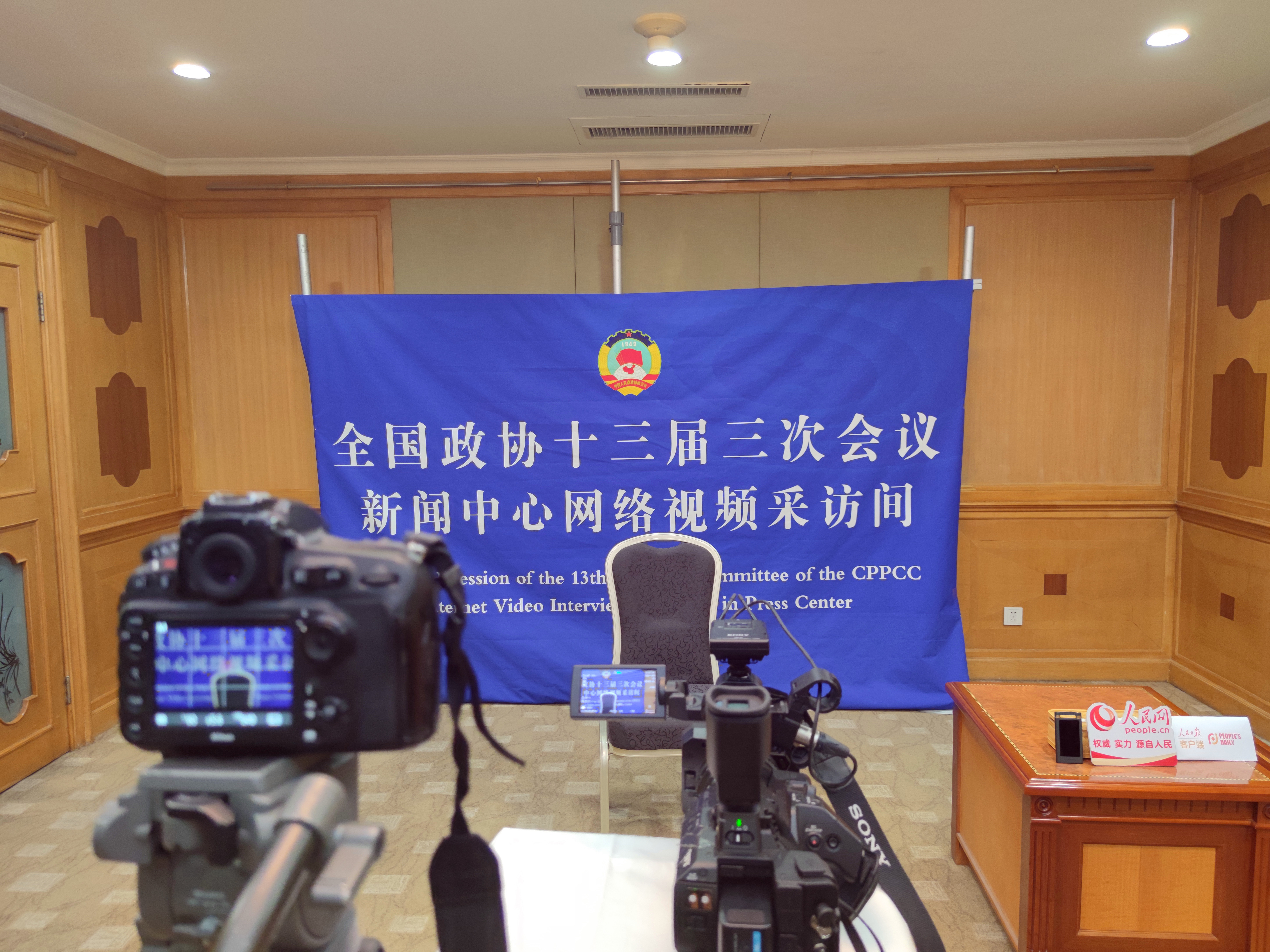 To curb the spread of the virus amid the COVID-19 outbreak, social distancing is also a highlighted principle in this year’s media coverage of the two sessions. CPPCC members will be interviewed by reporters via video conferencing. The photo shows equipment ready for video shooting in the interview room. 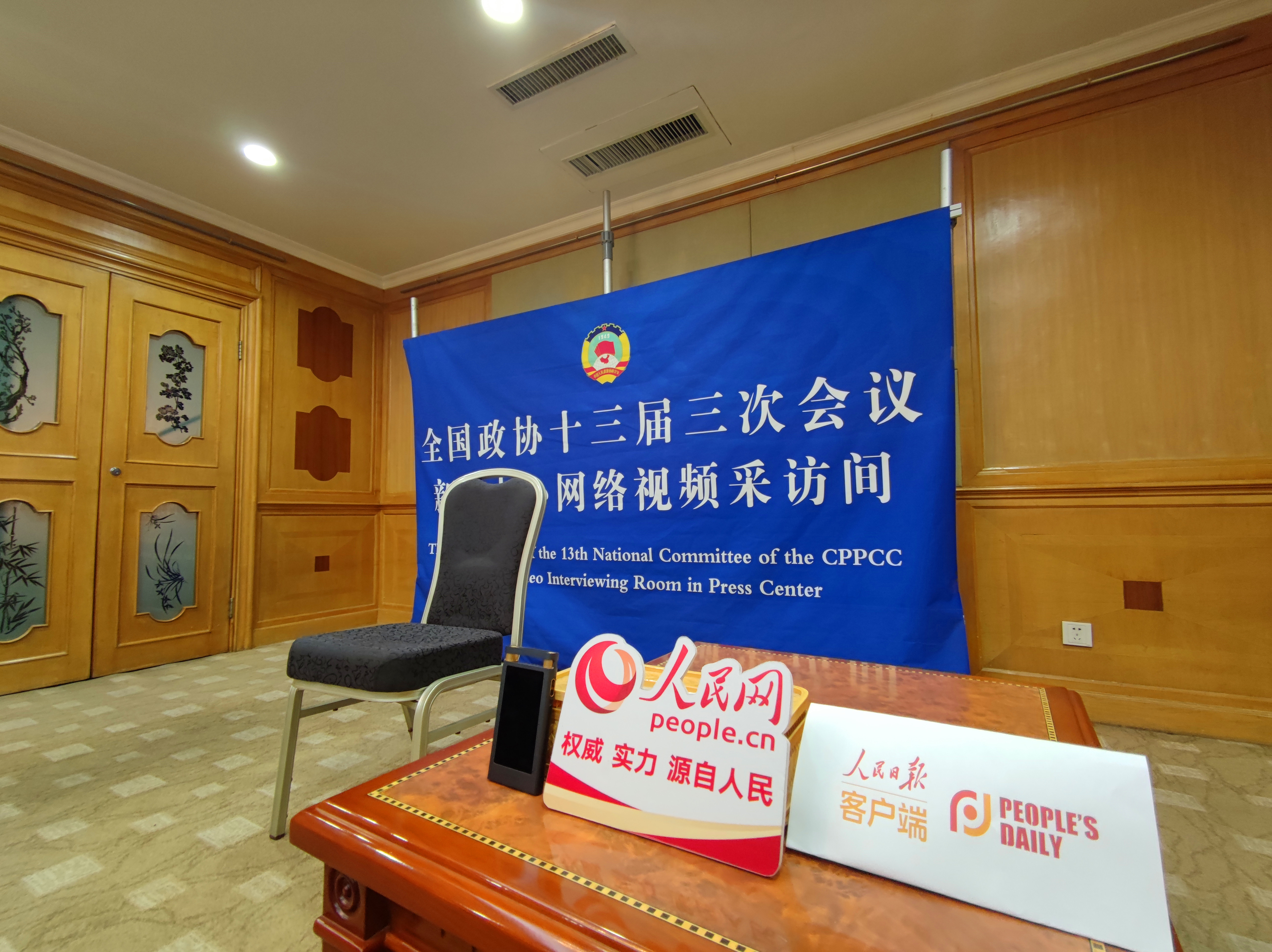 The photo shows equipment ready for video conferencing in the interview room. 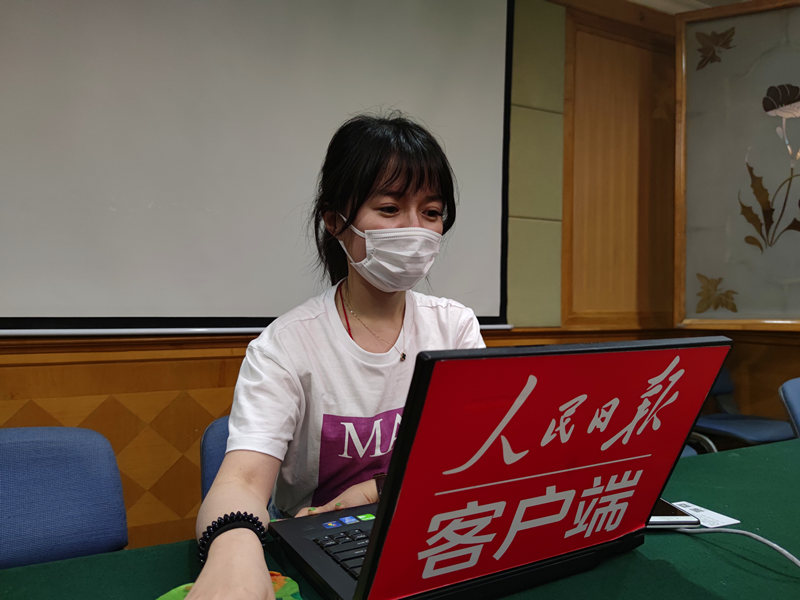 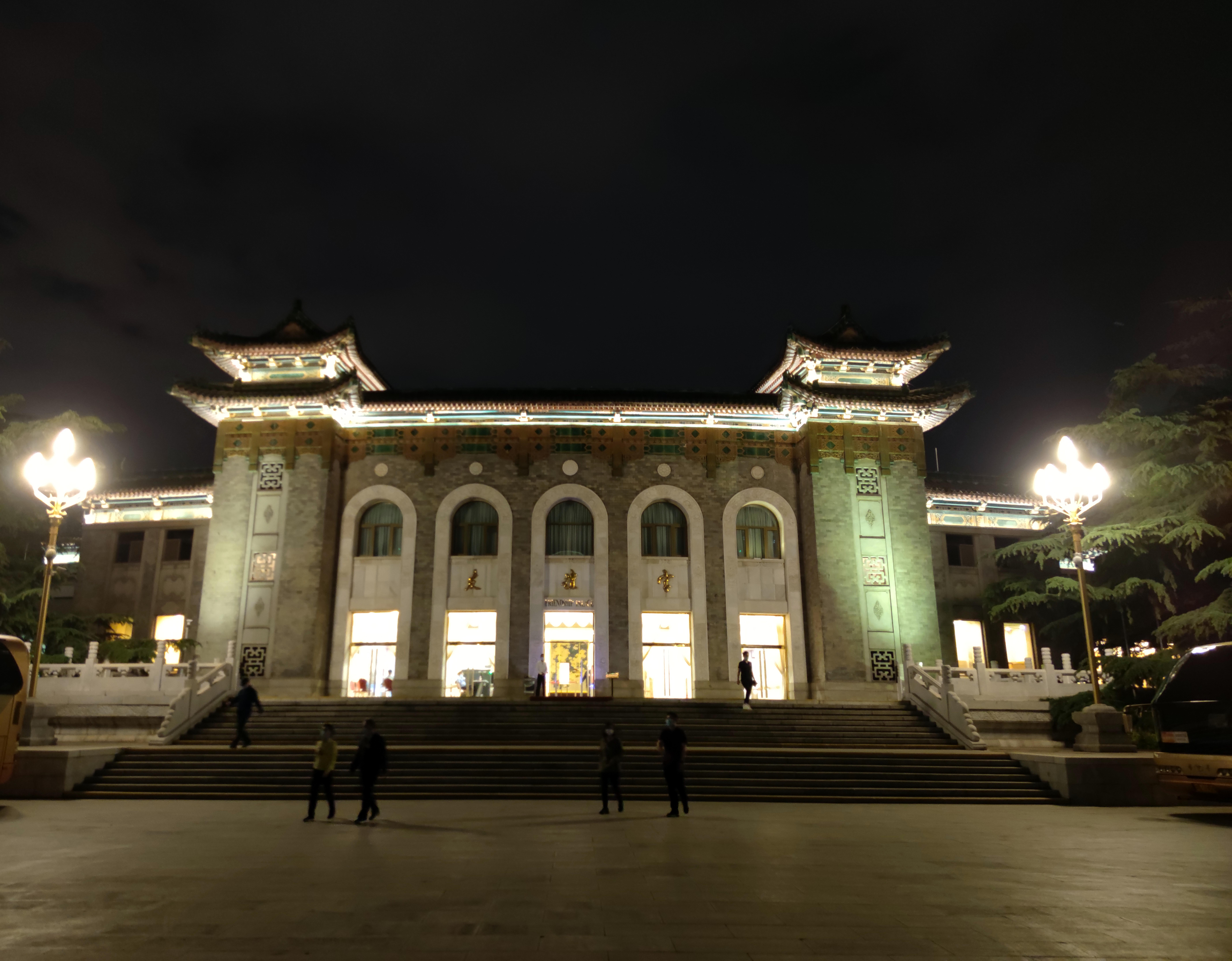 The photo shows the night view of Beijing Friendship Hotel, a guesthouse for CPPCC members. 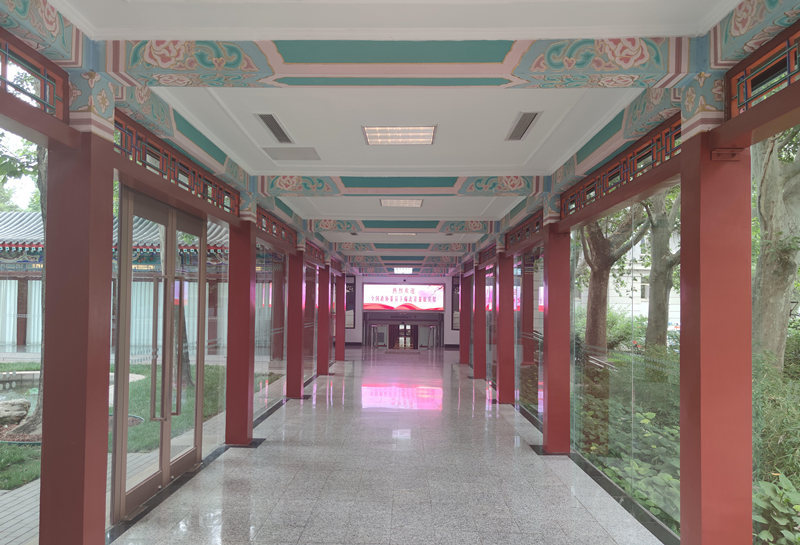 The photo shows a corridor of Beijing Friendship Hotel, a guesthouse for CPPCC members with a sign saying, “Welcome CPPCC members” on an LCD screen. 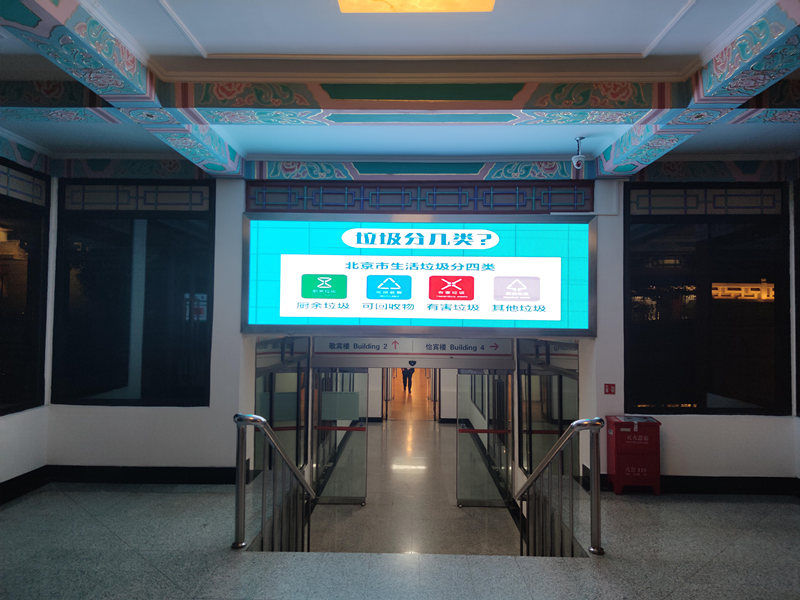 The photo shows the picture signs of garbage sorting in Beijing Friendship Hotel, where restaurants already implement such a policy for garbage disposal. 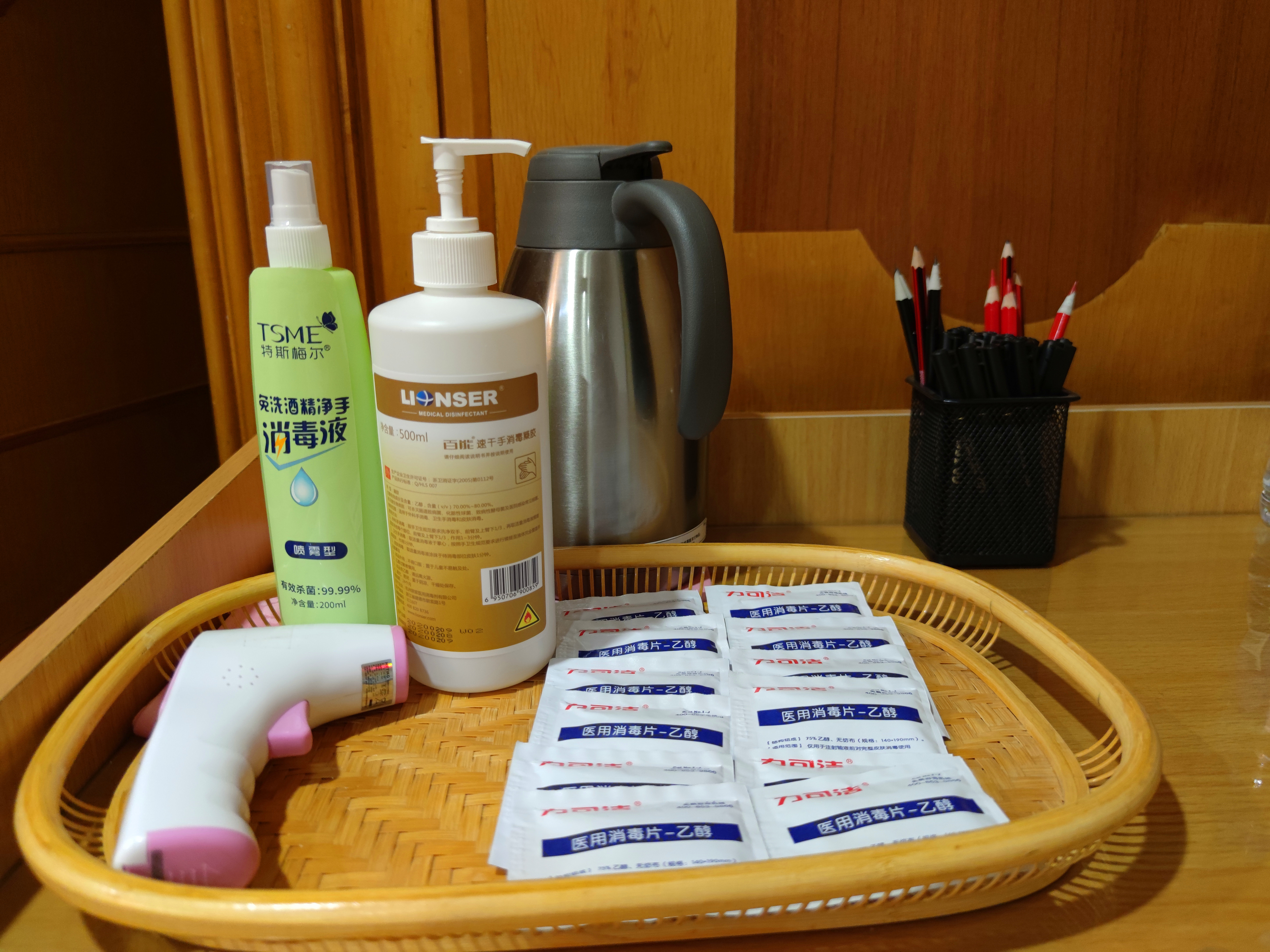 Medical disinfectants, a thermometer and disinfection tablets are placed in different conference rooms at the venue of Beijing Friendship Hotel for disease prevention and control. 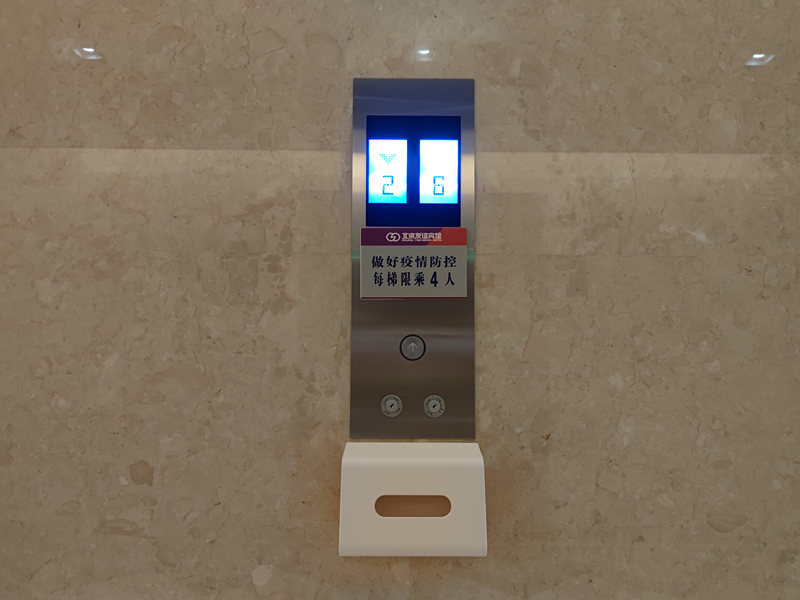 For epidemic control, the elevator has a sign to remind guests that one elevator can accommodate four persons at most.