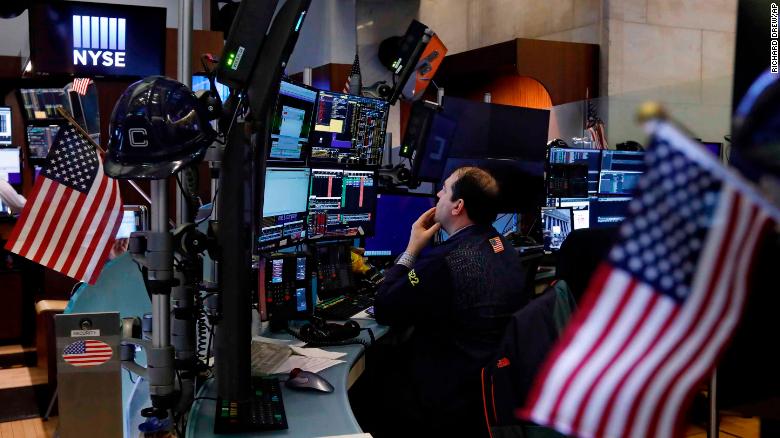 In the week ending May 16, U.S. initial jobless claims, a rough way to measure layoffs, came in at 2.438 million, the Department of Labor reported Thursday. The previous week's level was revised down from 2.981 million to 2.687 million.

Over the past nine weeks, more than 38 million Americans have filed unemployment insurance claims, as the economy continues to reel from the COVID-19 pandemic.

"Participants judged that the effects of the coronavirus outbreak and the ongoing public health crisis would continue to weigh heavily on economic activity, employment, and inflation in the near term and would pose considerable risks to the economic outlook over the medium term," the minutes said.

U.S. equities closed higher on Wednesday with the Dow up more than 360 points, bolstered by solid gains in the energy sectors.