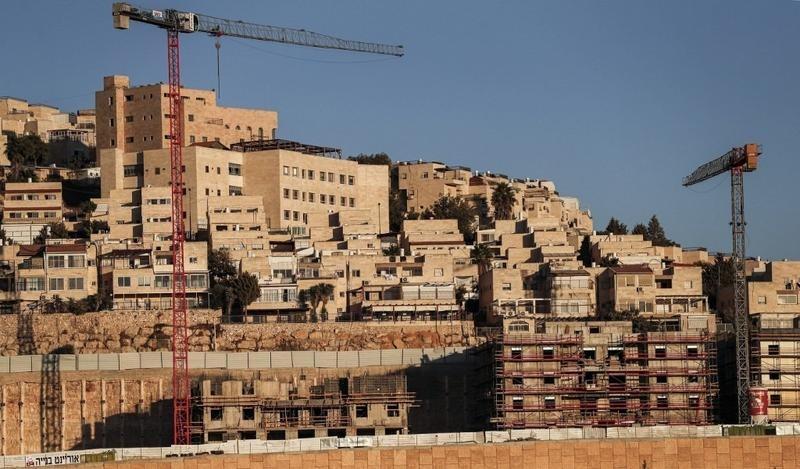 This picture taken on Sept 25, 2019 shows ongoing construction work at the Jewish settlement of Ramat Shlomo in the mainly Palestinian eastern sector of Jerusalem. (Photo: AFP)

"Turkey rejects and calls on the world to reject any annexation plan by Israel ... Turkey will support all steps and measures to stop the further theft of Palestinian lands," Kalin tweeted.

The announcement of Israel's new government to annex the settlements in the West Bank and the Jordan Valley is "an extension to Israel's occupation policy that ignores international law," Kalin said in a separate statement.

Islamic countries should take urgent steps on this issue and protect the Palestinian people and their lands against Israel's occupation and annexation policy, Kalin stated, adding those who support this policy, whether directly or tacitly, "are equal partners of this crime."