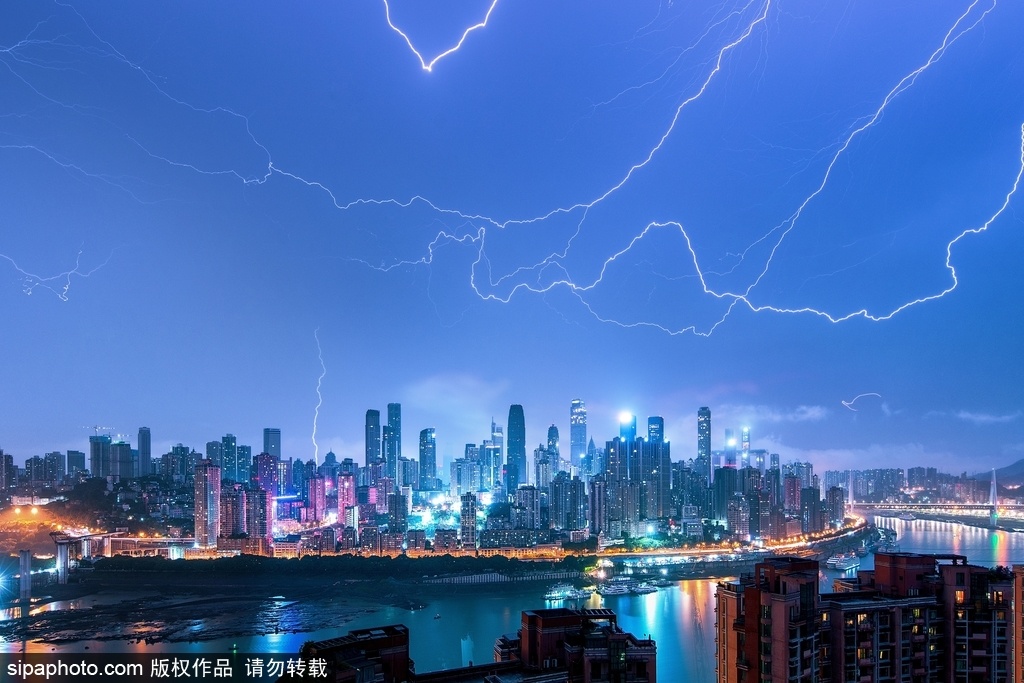 LANZHOU -- Chinese researchers have proposed a new correction approach to estimate land surface evaporation, according to a research article published in the Journal of Hydrometeorology.

Evaporation acts as an exchange function for soil moisture and air water vapor at the land-atmosphere interface. It is a principal factor in hydrological and energy exchange. However, estimations of evaporation have great uncertainties, which are regulated by multiple factors such as wind, temperature, specific humidity, soil and vegetation.

The researchers from Lanzhou University proposed a new modified approach for evaporation estimation using soil moisture changes and precipitation, which is different from the traditional method that calculates evaporation based on a water balance theory assuming that precipitation is the only source of evaporation, soil moisture and runoff.

The new approach effectively corrected the estimation of evaporation throughout the global land area and showed that evaporation decreased in western Asia, western United States, the Amazon basin and Central Africa, but weakly increased in the other study regions from 1984 to 2013, as discussed in the article.

Using the new approach, the researchers also discovered that the corrected evaporation was smaller in winter and high latitudes but larger in summer and low latitudes.

The study provides a method for estimating evaporation considering more restrictive factors on evaporation, said Wang Chenghai, the leading researcher of the study with Lanzhou University.