BEIJING, May 22 (Xinhua) -- Xi Jinping, general secretary of the Communist Party of China (CPC) Central Committee, on Friday said the Party is willing to protect people's life and health at all costs. 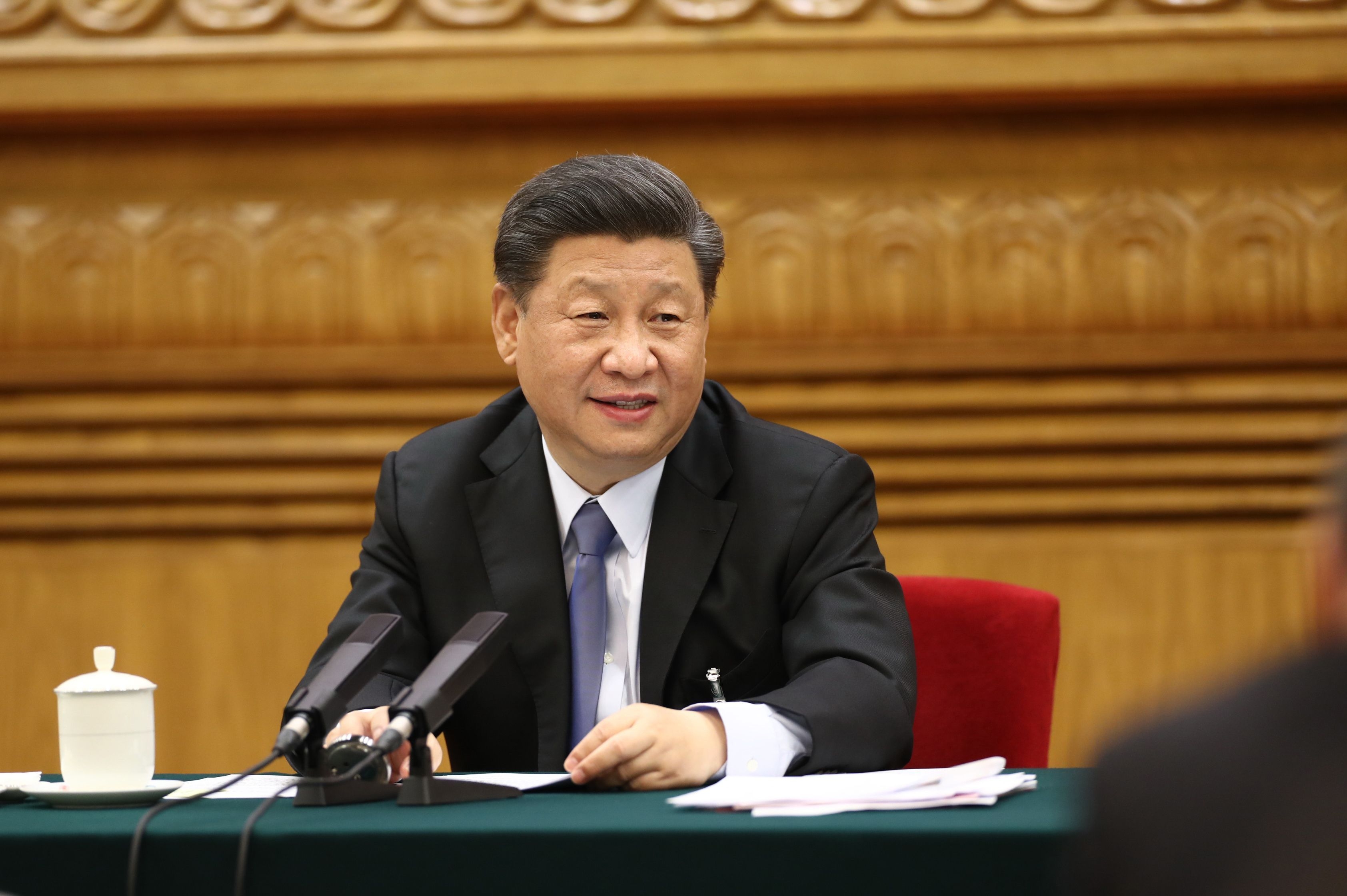 Xi, also Chinese president and chairman of the Central Military Commission, made the remarks in a deliberation with fellow deputies from the delegation of Inner Mongolia Autonomous Region, at the third session of the 13th National People's Congress, China's national legislature.

Without any particular interests of its own, the CPC puts people's interests in the first place under any circumstances, Xi said.

In the face of a major epidemic, the CPC has, from the very beginning, stated clearly that people's life and health should be put as the top priority, Xi said.

During the deliberation, Xi also commended efforts made by local people to protect the grassland in Inner Mongolia Autonomous Region.